Why does vendor sit by the busy roadside? 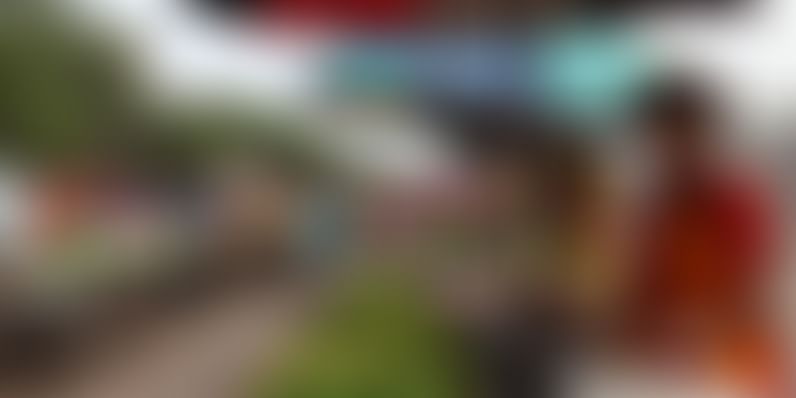 No  difference in profit for street vendor and shopkeeper

Basically, it was a cycle repair shop but gas stove; welding and other repairing works were also available to the consumers from morning to night. That man was also an expert in mending pressure cooker, soldering and fixing usual defects in the bicycle.

The price, he dauntingly demanded was just similar to that of a well-furnished shop in the busy market. As the pressure cooker is a commonly used utensil in every kitchen, there continues its repairing as well. The tragedy is that the rubber gasket remains available at each shop in the locality.

The street vendors are generally found selling the gasket of every size. More often it has been found that the housewives get the useless gasket changed from them. They do not charge lesser than those shopkeepers selling the item in a well-furnished shop.

Though the gasket’s quality is seldom the same, the price remains similar most often. If any consumer succeeds in buying the item after bargaining, it becomes an individual’s gain. However, the street vendor was earning the same profit which the shopkeeper earns.

The street vendor makes the profit through his credit in his repairing work but the shopkeeper earns by selling a quality product. Here, the gasket was just hanging on the bicycle’s handle while the shopkeeper arranges the item finely.

One was easily making income from no investment while other has several liabilities. The vendor even shows no interest in procuring any financial help from the bank in order to run his job. He found himself more gratified than those sellers sitting in their cozy shops.

Whatever he earned in a day became his profit as he has no accountability. Only direct investment in buying the items or materials was absolute of one time. He was always prepared for everything that would help him run his work without stumbling block.

The consumer realized that the vendors felt comfortable within his traditional black and white system. What really got the energizing tears flowing from his eyes was his psychological agony, the society’s disgust and the risk of along with continued reproach of no, no, why you are sitting over there.