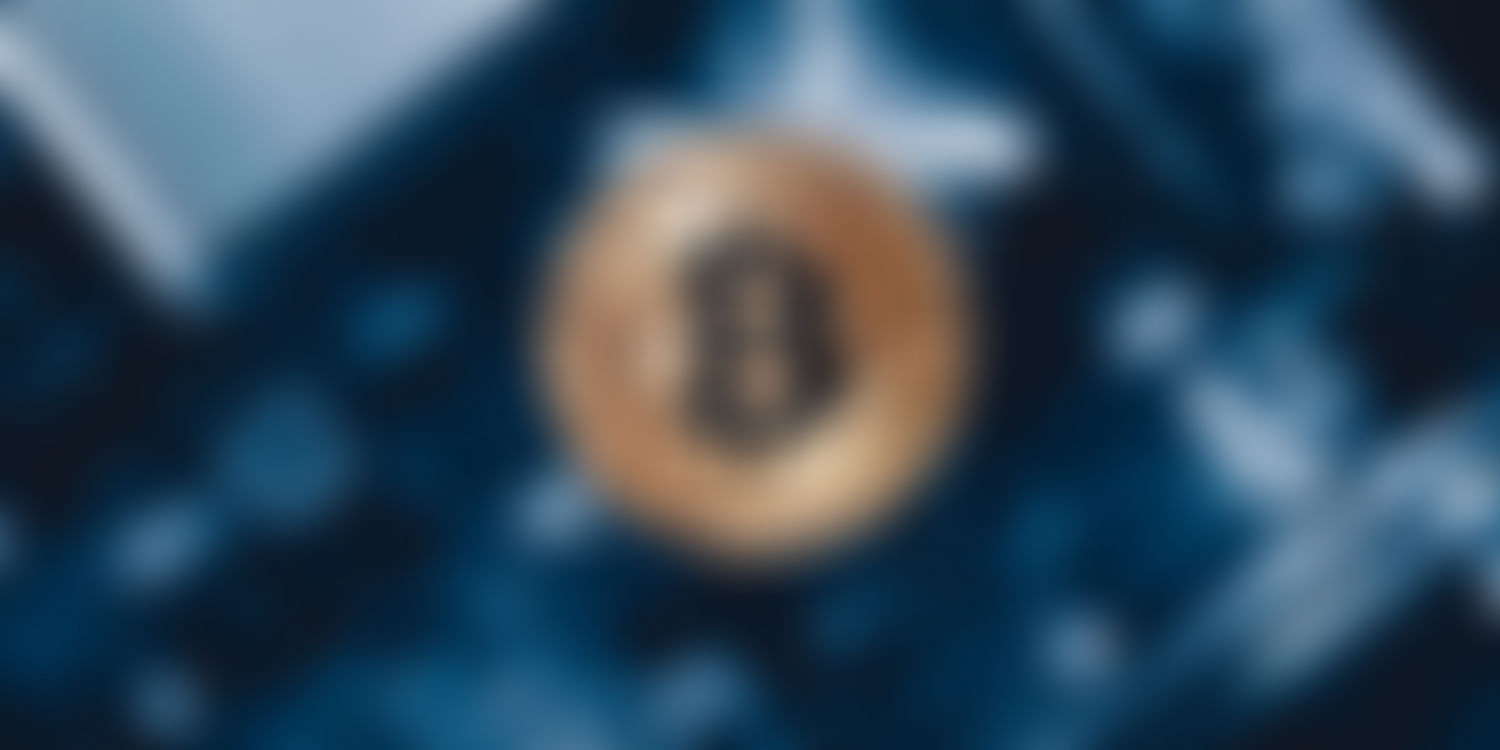 As everyone knows that currency needs checks, balances, verification and validation which is generally performed by banks. You have probably heard about bitcoin, so this story will light on future security challenges with bitcoin.

Bitcoin is in news from few couple of years but lots of people still unaware of pros and cons of bitcoin. Bitcoin uses a cryptographic algorithm to manage the transaction that is why it is called crypto digital currency created in 2009 by Satoshi Nakamoto. It is a non-governmental digital currency that means it is not tied up to any judrictions, restriction, regulations to any country. There are no transaction or credit card fees. The transaction is made person to person through the internet with no middleman or bank involvement. 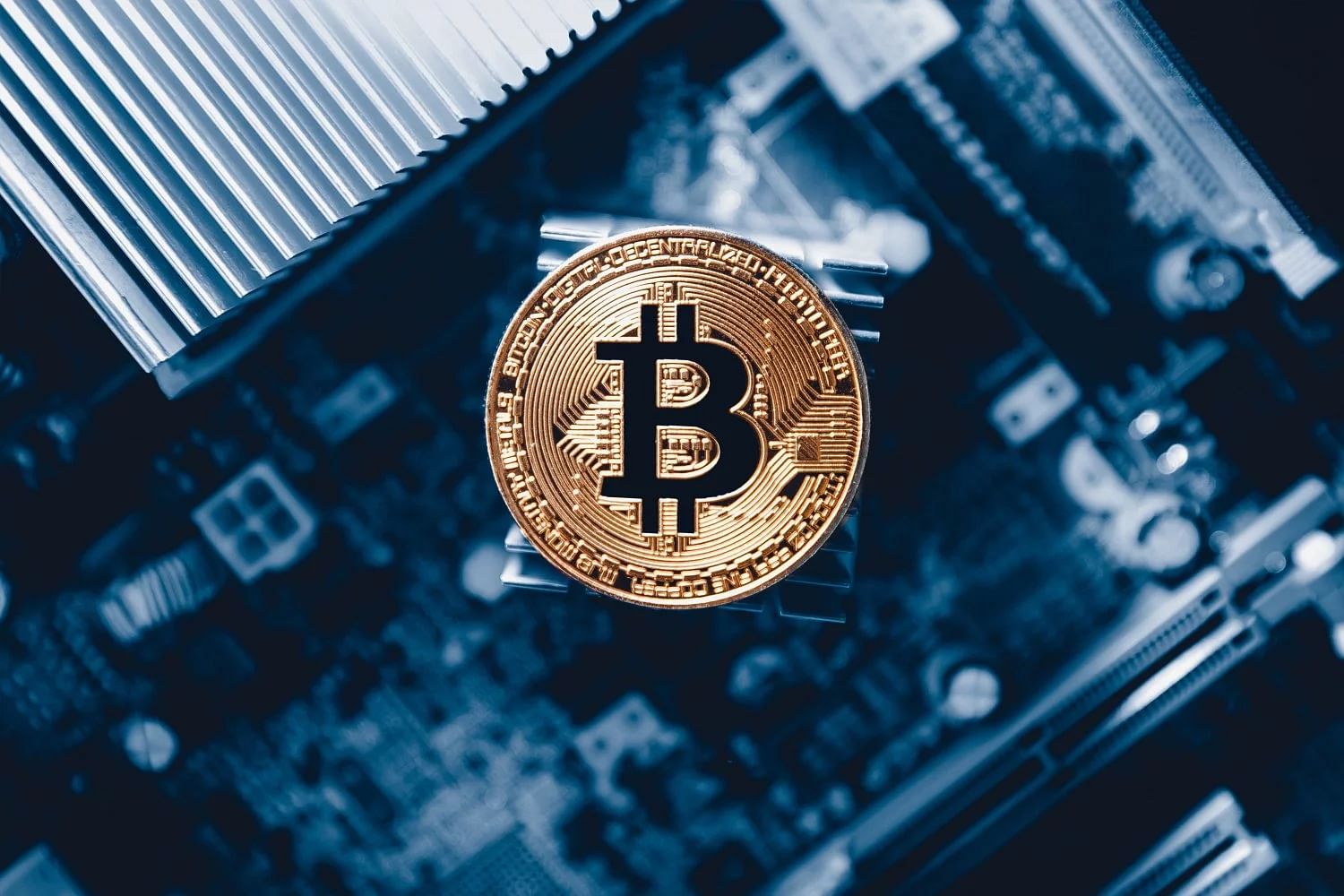 Bitcoin is being used mostly in remittance industry (remittance is a money which is sent by the people to their native country) and India is world’s largest country in remittance. Satoshi is using a small unit of bitcoin. In starting 1 bitcoin was equal to 625 dollars but it fluctuates. Mostly, People in dark web use bitcoin as the real name of buyers and sellers never revealed in bitcoin transaction until they wish to reveal themselves. Though now venders are not using this as the bitcoin trend is increasing, people are accepting bitcoin because there is no tax service.

Bitcoin might be a big thing for the finance industry. Bitcoin is faster, more affordable and secure digital currency.

Bitcoin mining is limited to 21 million and according to experts, all bitcoin will be mined by 2050. Bitcoin is digital currency available worldwide and easy to carry stored on a memory stick.