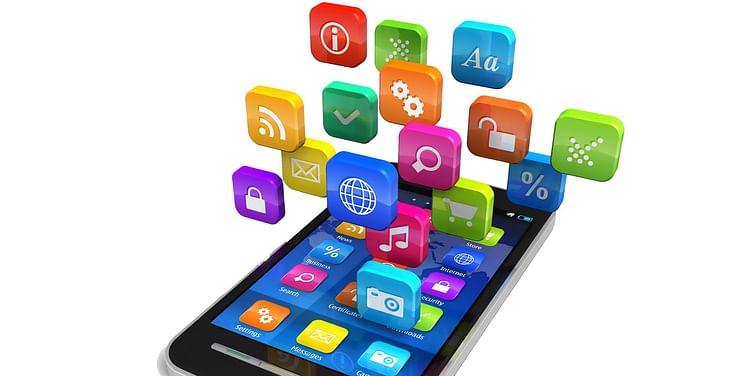 Like myths in any other spectrum of IT exist, Mobile App Development is not spared from the same. While planning for Android or iPhone Application Development, a client might hold multiple myths in mind, pointed out below, which are required to be clarified before stepping ahead towards development phase. Debunking these myths will help you communicate better with your Mobile App Development Company. 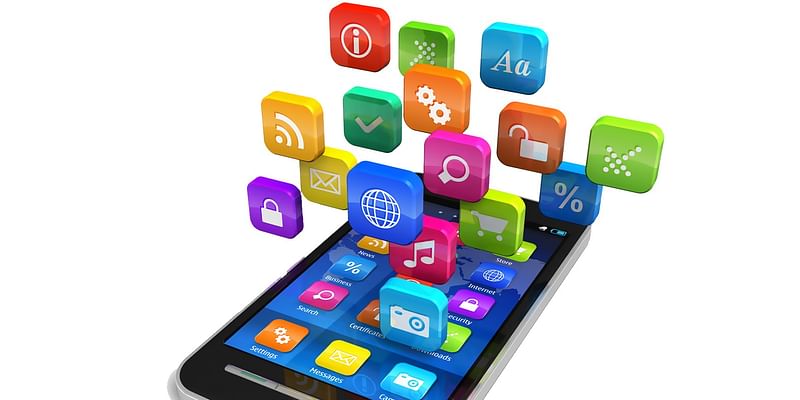 Just because mobile devices are small, that doesn’t mean that the company will charge you less for mobile app development compared to web development. It is complex just like the development of software.

To develop a mobile app, the company have to pay to the analyst, developers, designers, and testers. So it is a myth that development of the mobile application is a cheap thing and anyone can afford it.

The client thinks that converting an app from one OS to another is just matter of re-writing the application code and app Development Company can do it easily and quickly. But actually it is not an automated process, a developer must have to do coding from the beginning.

3. Developing High-quality App is not a big deal

It takes time to finalize design, functionality, user interface and graphics. A good application can’t be developed overnight. An app should contain latest trends and versions of OS and much more. So developing a high-quality app is a Big deal for mobile app Development Company in Sydney.

Promotion with proper planning is must since the competition is tough and to survive in a competitive market is not an easy task. It will take efforts and money to promote your app. It is not enough to upload your app to the play store, app store. Promote your app to reach to people and provide attractive images or short video. It will help to attract users.

Once the app is released that doesn’t mean that the responsibility of mobile app Development Company is finished. Just like software’s, it should be updated and bugs should be fixed. The new feature should be added in updated version to keep your users engaged and interested. The application should respond properly to a new version of OS or mobile phone and for that, the application code should be updated accordingly.

6. App needs to be developed for all mobile OS

It is not necessary to develop an app for all mobile OS like android, iOS or windows. It depends on the numbers of users for that particular type of application. If the numbers of users are good on each platform, you have enough budget and you want to target them, you can go for multi-platform app development.

Graphics play an important role in the success of an app and also the flow and simplicity of the application.