Financial forecasts for equity investors and wealth managers for 2018 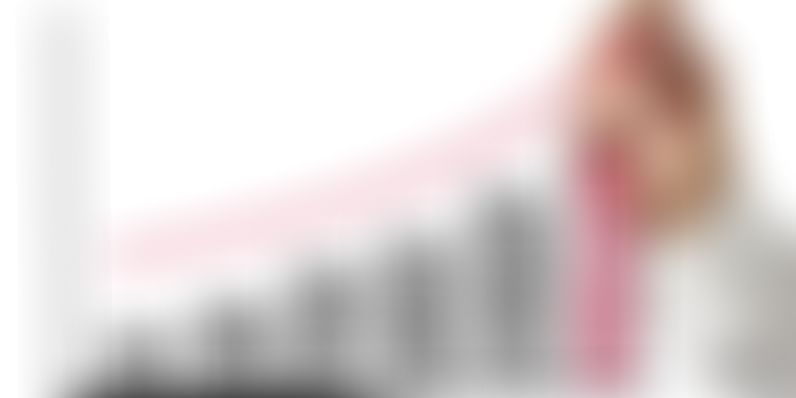 Keeping in view 2017, this year brings a lot of opportunities to plan our finances smartly and gives immense chances to be benefited from a prospering economy. 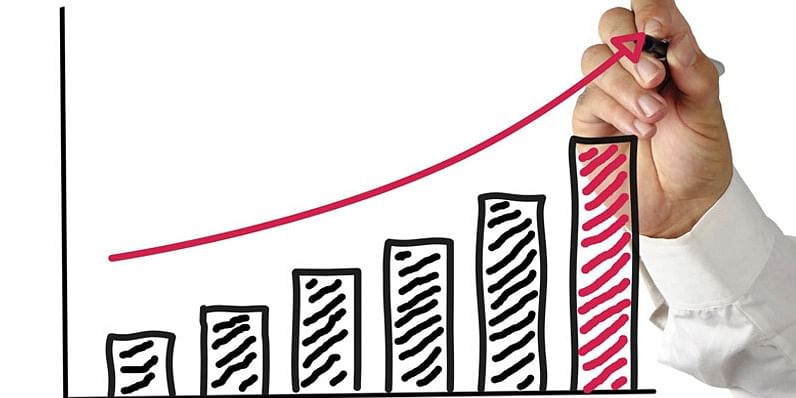 Keeping in view 2017, this year brings a lot of opportunities to plan our finances smartly and gives immense chances to be benefited from a prospering economy. It’s the time to be an active participant in investment but not when all the prices have already hit the roof.

A systematic strategy must be made in regards to undervalued stocks which haven’t performed in Bull Run and are deprived of much speculation. The best way to do this makes your projection and estimation based on informed judgment, an immediate look at domestic and global events can help us predict the market and plan our investment accordingly.

Equity as a class of asset has performed better than its counterparts in a previous year; this will remain to be the first choice among investors in anticipation of robust improvement in earnings. On one side global market surged above its potential, Indian market underperformed due to an effect of demonetisation and GST implementation. However, it is soon expected to catch up with its peers.

Global Events to be kept in view

Fiscal and various other drugs which surfaced due to the global financial crisis has faded away and the market is moving towards normality, our economy is expected to deliver robust growth, although it may peak around 2.5 percent, quite below the normal level of 4 percent.

The Japanese economy is back on the path of steady growth after a prolonged slump. GDP growth had been at 1% for continuously last 3 years since 2015. The growth is expected to remain close to this for upcoming few years.

Eurozone’s growth is expected to be on a recovery path, even if ECB will start to taper from January 2018. However, the zone is expected to witness higher political volatility, with Italian election in the fray.

Export-oriented economies of Asia is expected to show same growth as past couple of quarter, while China may defy the call of a hard landing and grow near to 7%.

As for us, tax reforms have implemented, funds invested by USA Corporation outside will be back in the domestic economy, probably at the cost of emerging currencies, USD may witness strengthening.

Domestic events to be kept in view

Consumer inflation may remain above the target set by RBI of 4% for most of the year. Core inflation may rise due to higher raw material prices and wages. Imported inflation shall remain high due to strong global commodity prices.

The government will continue with FRBM targets which compromise with public investment and consumption. The present trend of delay in payment of subsidies, tax refunds, and contractor's payment is expected to continue in 2018. The systematic liquidity is expected to remain constraint in 2018.

A current account is expected to worsen due to increase in energy import and low export growth.

Since real wage growth remains poor, household saving is expected to grow at a slower pace while corporate savings may increase due to continued deleveraging and increase in free cash flows.

Higher rates are expected to hit real GDP growth in first half of the year, In 2018 growth is expected to recover to 7.25% as GST benefit will be seen showing it's effect.