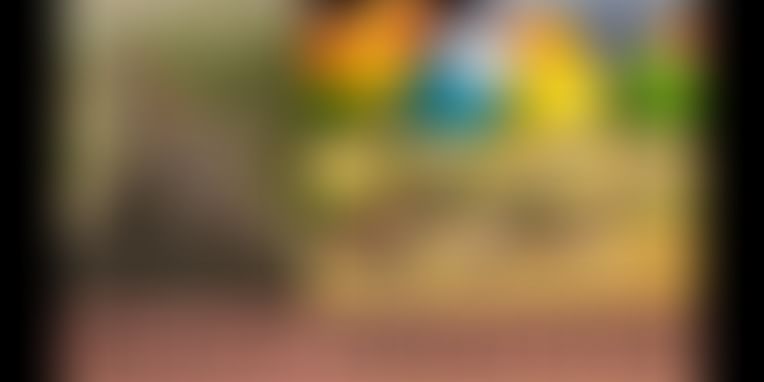 In today’s modern era, our world has progressed in various sectors. Starting from medicines to telecommunications, every industry is flourishing. But where have the wildlife gone? Where are the animals disappearing? Today, almost every article in the newspapers talks about the diminishing wildlife and the adverse effects that it causes in our surroundings. This document proposes the various effects of this diminishing wildlife, and also talks about the steps and the measures that should be taken, in order to conserve our heritage and nature – ‘The Wildlife’.

This article proposes the need and the importance of wildlife conservation, and steps that should be taken to preserve them. The topic was chosen due to the following reasons:

i. Animal, plant and marine biodiversity keeps ecosystems functional. Healthy ecosystems allow us to survive, get enough food to eat and make a living.

ii. If one wildlife species is extinct, the other species dependent on it will also start vanishing from the surface of the earth.

iii. To serve medicinal values, i.e. a lot of medicines have been derived from the chemicals produced by animals. These medicines are then used to help cure various health conditions, such as heart diseases, disorders, and other illnesses. 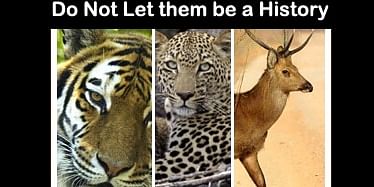 According to various surveys and reports, our planet has lost more than 58% of its wildlife since 1970 and is experiencing the sixth mass extinction. The 2016 Living Planet Report reveals the troubling extent of this and other environmental crises around the world, but it also sheds light on the ways we can still protect and rehabilitate what's left. An index compiled with data from the Zoological Society of London to measure the abundance of biodiversity was down 58 per cent from 1970 to 2012 and would fall 67 per cent by 2020 on current trends, the WWF said in a report.

i. Protection of natural habitats of organisms through controlled exploitation.

ii. Proper legislations should be passed.

iii. Imposing specific restrictions on export of endangered species or their products.

iv. Spreading Awareness among the public and help preserving wildlife in a long range goal.

Some of the technologies and methodologies that have been undertaken for this project include Google Forms, where a survey was conducted and several questions were asked to test the present knowledge about wildlife conservation.

The primary goal of this article is to spread awareness among people about wildlife conservation and the major steps taken to preserve our heritage. A Google Form was created, and audiences were requested to fill out their opinions, and submit their responses. Several questions were asked to test their present knowledge about wildlife conservation based on which it was easier to find out the areas which need to be focused on while spreading awareness.

Some of the questions which were asked in the survey:

i. Do you know the difference between endangered and vulnerable species?

ii. Have you ever visited any National park, Wildlife sanctuary or biosphere reserves?

iii. Have you ever been a part of any wildlife conservation awareness campaign?

iv. Which human activity do you think is responsible for the major decline in wildlife species?

For the execution of this project, Internet was a huge help where the answers to important questions were found. Various case studies were studied and learnt, the increasing statistics was understood, and the current news about our wildlife was learnt.

I would like to conclude this article by stating that the major findings and conclusions of this project, from the surveys are:

i. 80% felt that the laws passed by the Government of India were ineffective for the country as a whole.

ii. 45% suggested that mass support and proper awareness are main driving forces behind these legislations.

iii. 30% accepted to having possession of animal products.

iv. 100% agreed that hunting and poaching should be strictly banned.

Thus, it is concluded that people are aware of the increasing need for ‘conservation’ and will also support the steps taken by the government, if proper awareness is spread among the masses. The natural heritage will be preserved. Wildlife is an integral part of our lives, and our future depends on them. In the future, if the public continues to demand wildlife to be managed for diversity and abundance, problems between human interests and wildlife will continue to increase. If they are not conserved, then the day is not far away when the future generations will only be able to see them in picture books titled as “extinct”.