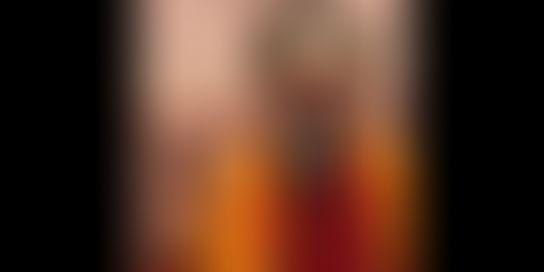 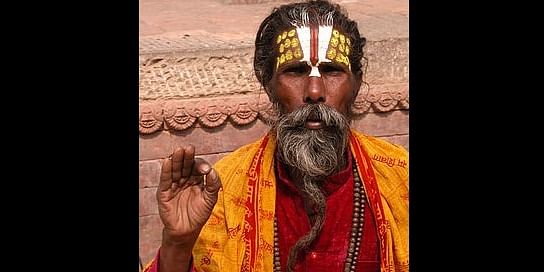 Late last week I got a direct message on Twitter from Unicon Baba (India’s Startup Jackson) suggesting that we tweetchat about MegaExams, an ed-tech startup that I’ve been working on. I wasn’t sure how to respond, considering that we aren’t really looking forward to raising money immediately. But I’m delighted it happened and here is why we did it and the lessons learned.

Honest feedback is hard to get. While there are VCs who really want to help startups, earlier on in my entrepreneurial journey I had figured out that collecting visiting cards of VCs amount to nothing. At the end of the day, majority of them are employees who manage funds for their clients. Even if they like an idea, they might skip it because the numbers just don’t make sense at the current stage of the fund they manage. This probably puts them in a tough spot. The fear of missing out forces them to be polite to entrepreneurs. Unicon Baba on the other hand is anonymous, so I was pretty sure the feedback would be honest and brutal. With Miten Sampat, who has invested and exit companies in this space, joining the chat, we couldn’t have asked for better. One of the things which Miten tried to drive home (to us and all startups out there) was the need to stay focused. Like all things in life, it is easier said than done. Shiny new objects will appear to distract you all through the journey.

Hearing your pitch, the VC smiles and gives you a card, but mentally they be like…

2. Reaching out. In order to build a company that adds value and perhaps even outlasts your life, you need to associate with the right kind of people. After the chat, we got “Hello” emails from a couple of VCs we would have eventually reached out to, if we decide to raise money at some point. Additionally, we have been promised introductions to people who have been there and done that. There’s a joke among first time entrepreneurs that whom you know matters more than what you do. And getting all these connections on a Sunday afternoon, was pretty amazing. Being a bootstrapped company from Thiruvananthapuram, a smaller Tier-2 city, you don’t always get a chance to be on the radar of investors. Things are changing — ecosystems in smaller cities are moving away from hype and closer to helping entrepreneurs build the next Zoho and Freshdesk. Needless to say, the internet is a great leveller, and Baba is taking it to the next level.

3. Embracing the uncertainty. When you pitch at the next big startup event, the only ones who are probably listening are your team members. #BabaPitch on the other hand would stay on Twitter at least for a while. At the end of the chat I was surprised to hear from a lot of people including Baba that we’re doing a lot better than most other startups. While the general opinion is that people exist on the internet only to screw your happiness, there is a larger, silent majority that wants to help. We’re thankful to all those people who cared enough to spend their time and comment on our journey and giving us suggestions to improve.

However, here’s a word of caution for entrepreneurs. Startups aren’t sexy. You might have your Unicon Baba moment too, but the only ones who really matter in your business are your customers. If you can’t get any customer to pay you, don’t expect any investor to.