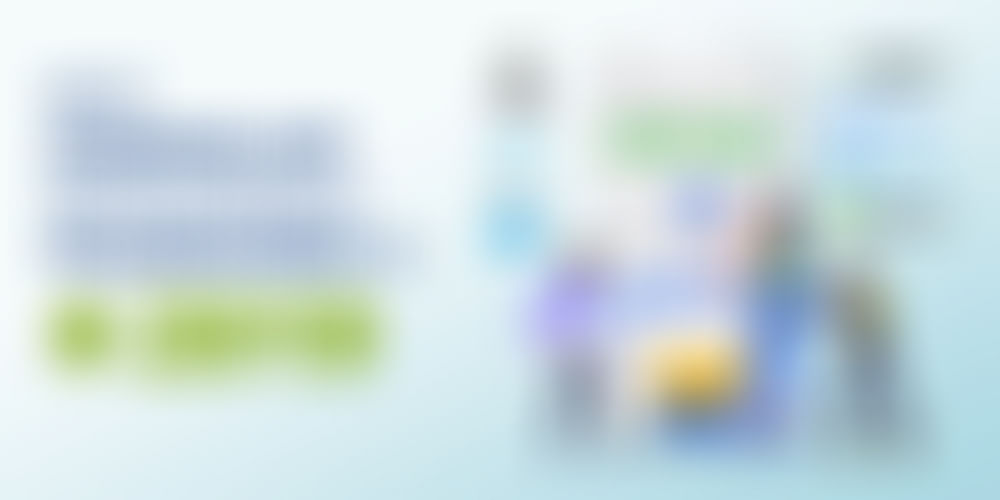 We’ll find ample of Android App development frameworks that empower to build apps in a few minutes. If you’re working that what these frameworks are and how they work then we have to go in depth.

The battle won’t stop between iOS and Android as many of them predict that Android app development will for sure take over more time than iOS. While it seems to be true for some platform fragmentation, the trend of building mobile apps has accelerated in the past couple of years.

Users are very much confused in choosing the best frameworks that we should work on. So it’s a crucial part to choose right framework to enable them to convert an application in one ecosystem to another. The main purpose of choosing any cross-platform app development framework is to work as an individual developer and get the most user-friendly experience.

Let’s have a quick look over it.

The PhoneGap framework is an open-source Android application that allows you to launch an app that uses technologies such as CSS, HTML, JavaScript and more to develop apps within a few minutes. This framework ensures to have high-quality performance to develop apps without any hardware limitations. The developers can extend the functionality which develops apps for Mac OS, Windows, Blackberry, Ubuntu and other plugins that associate within the framework.

It’s the best framework and it’s available free among various app development frameworks. This helps in building native-like app along with adding Ionic lab components to test the app on most popular platforms. Ionic is a great platform for PWA development that brings efficient core architecture with simple to complex types of apps. It proves that an exception is here to create documentation with real-life examples.

Xamarin is a fantastic framework that is already used by more than 1.5 million users globally. If you want to develop apps without having to dive into java then provide a mobile app that uses extensively for Android mobile app developer to create native apps using .Net code base. This code can be shared among multiple platforms including Mac OS and Windows.

Intel XDK will bring the cross-platform framework that helps in building responsive and interactive apps. The development framework will help developers to do testing, emulation, debugging and finally publishing the app. One can make easy development in framework lately which supports IoT apps and other Node.JS software with ease.

React Native is developed by Facebook and mainly used by Walmart, Instagram, Baidu and many other companies. It uses same UI building blocks on regular basis with manually optimizing certain parts of your application with combining native code with components written in Objective-C, Java or Swift. One can choose the react for the web and react native for the mobile app development.

Flutter was a recent launched by Google as its open-source mobile development SDK and written in the Dart language. It’s a best suited for the development of the hybrid app which makes 2D rendering engine to develop the visuals. This framework allows developers to test without restarting the project id any error occurs.

Corona is ten times quicker when compared with other mobile development company. It brings important aspects that supported by Lua to develop flexible apps. If you have a good code speed then Corona SDK is the best choice to have app quality. The framework comes free of cost that is used to build in all platforms that support Windows and Mac OS X.

Mobile Angular UI is a great hybrid mobile app framework that especially good for those who prefer Bootstrap and Angular. It’s a combination of angular framework and Bootstrap that build using HTML5. It’s better to use AngularJS over to reach native when it comes to the performance boost. It gives good server-side support with delivering a complex app with ease.

It is listed among the best hybrid app framework which is backed by Bulgarian Software Company and uses the same APIs to build using Xcode or Android studio. Officially, the native scripts will continuously provide resources that bud developers to work in this framework like a pro.

JQuery is an HTML5 framework that comes with the greatest advantage lies in the fact that one can develop a code to run across all devices. It runs not almost all devices with Windows, Android and other Firefox Mobile operating system.

Use Framework 7 that develop hybrid apps for Android and iOS app development. Additionally, it provides extra-ordinary features such as supporting multiple libraries, native scrolling and other browsing histories etc. There is a framework which helps in building a quick prototype for an app.

It uses a mix of both Xamarin and PhoneGap that uses JavaScript to code and support iOS and Android platforms. It comes with CSS and HTML along with using Titanium SDK platform with independent APIs. Mainly it uses alloy to develop faster and make it easy to reuse quick prototype for an app.

Usually, Sencha Touch will prefer using enterprise that comes with a wide range of products to it. It’s the main JavaScript used for development with giving a rich look and high-performance apps. So why not drag and drop option for varieties of visual app builder to achieve high performing app.

Regardless to which mobile framework you choose, use the best cross-platform frameworks that are extremely volatile and comes with newly released on regular basis. 2019 will be the emergence of many popular frameworks that will stand on the top of the priority list of developers.