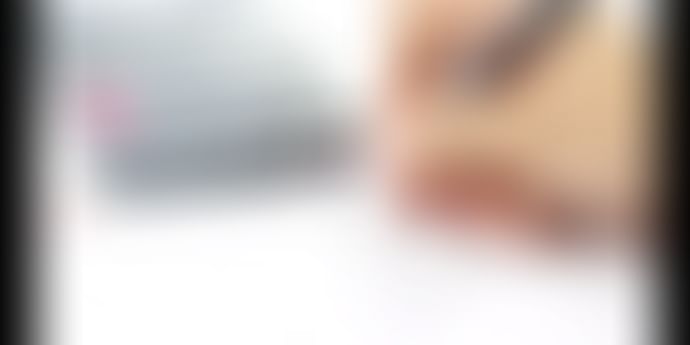 Managing an economy requires a specific focus on the critical elements necessary to ensure that adopted macroeconomic policies have the capability to guarantee economic activity and stability, premised upon central banks of different countries ensuring that relevant economic indicators are monitored, positions adjusted appropriately, and appropriate policies are implemented. Monetary policy is a measure, which can elude significant influence over the nominal level of interest rates, manage inflation within the economy, and stabilize an economy. These elements are intertwined, and as such, they provide for a precise definition of how the central bank can adjust its policy in response to prevailing economic condition in a country. The specific goals of monetary policies, therefore, include maintaining financial and price stability across the economy, as well as establishing appropriate labor relations, while influencing both foreign and domestic investment. Other goals include credit control, economic growth, stabilizing and maintaining interest rates, and also ensuring stability of foreign exchange rates.

Credit control is an important strategy utilized by central banks in achieving price stability to ensure there are no significant inflationary tendencies. This results in financial and price stability (Friedman &Woodford, 2010). This requires all credit to be directed during initial economic development stages and subsequently relies on market forces to enhance credit direction. By directing credit flow to specific target industries or geographic areas, governments can opt to set up their own commercial and development banks, which would end up competing with private banks. Besides, inflation can be adjusted by targeting prevailing market interest rates. When central banks have interest rates lowered, public borrowing is encouraged, leading to excess availability of money in the economy and hence an increased demand for goods and services, spurring inflation. Raising interest rates would mean increased costs to loan, and hence lowered ability for loan uptake. Thus country's currency increases in value while ensuring stabilization of prices of goods and services. 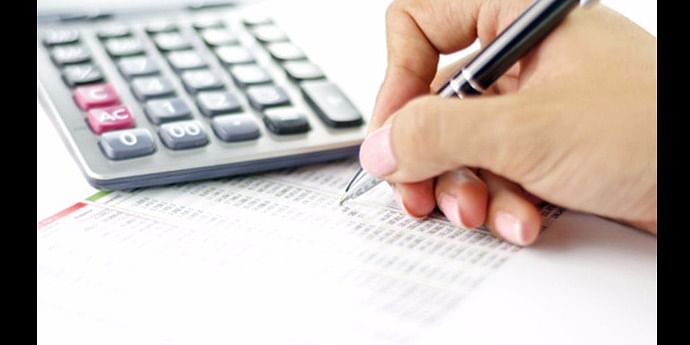 Monetary policies can be aimed at spurring economic activity, resulting in economic growth through increased production of goods and services. Various regulatory procedures by the central banks, such as the downward revision of interest rates, encourage more borrowing by industry players through increased investment and further enhancement of consumer spending power (Mishkin, 2007). Furthermore, the stock market increases in attractiveness, with new investments and expansions of existing businesses. The central bank could also stabilize prevailing interest rates through the reserve ratio, (i.e. the minimum amount of money commercial banks are obliged to maintain), limiting the maximum sum of money banks can lend. Daily interest rate adjustment is another method, through which high discount rates could encourage borrowing by the commercial bank, and vice-versa.

Another aim of monetary policies is the stabilization of foreign exchange rates, a critical factor in enhancing economic growth and building investor confidence. This stability is improved through interventional mechanisms such as open market operations and sterilization. In the latter, the affected foreign currency is sold or bought by the central bank without interference of the monetary base, while the former is necessary for compatibility with sterilization in neutralizing any adverse effects that could arise. Monetary policies could also be utilized to achieve output stability by undertaking the various functions mentioned above, and steady production ensures that unemployment rates are maintained as low as is practically possible.

Design vs. Functionality: What matters most for your Mobile App?