Concepts : The skill of creating a definition. 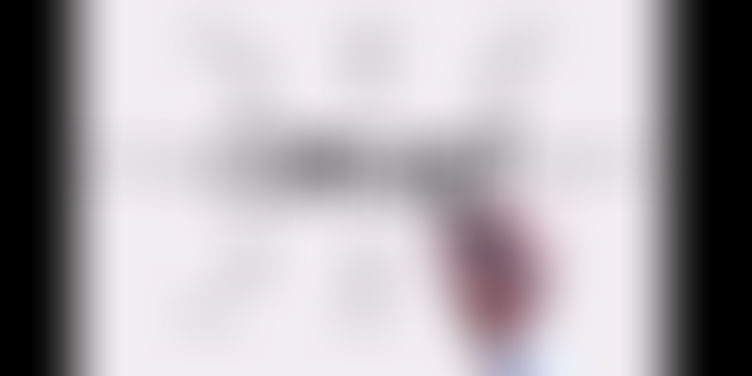 "Man from his inception has known to have been able to divert by migration, adapt to changes and hence deploying a concept with a story into the mindsets of individuals to frame a communication known to be carried onto generations..."

What is a Definition? Is it a communication one accepts to register an element to arrive at an understandable idea?

Or is it just a passing dialogue which is bound to be redefined by its users? Consider the widely known concept of evolution, the concept suggests every generation was conceptually consumed with a varied set of approaches these were created to enhance the capability and survival rates. Man from his very inception has known to have been able to divert by migration, adapt to changes and hence deploying a concept with a story into the mind-sets of individuals is known to frame a scene carried by a series of verbal transfer of communication which eventually adds to a higher recall factor in the perspective of the listener/audience further developing the idea into a matter of common concern leading towards conversations and interactions which transpire into habitual routine transforming a new perspective and hence a definition is forever inscribed with differences.

Creating a campaign upon the same has been the foundation of efficiently exhibiting the said campaign across an ocean of opportunities available to be explored in order to transpire into a culture residing within the audiences as the way and say of their present life. Developing the habit of observation remains the key influence in being instrumental defining an identity to a specific concern.

Transformation has to be involved in the process as it is necessary to be the key element enabling one to surge ahead towards redefining the same philosophy, this is often implemented to explore new horizons and scale towards the pinnacle which is known to be imprinted forever being an integral part of the human mind.