Mad Max scary to many but friendly to the rest

Max was the local neighborhood dog.

Max was the local neighborhood dog. He always had the strangest things in his mouth. It was not uncommon to see him with the neighbors newspaper, cans, bottles, tree branches. Sometimes you would see Max with a dead animal such as a bird or rat. We called him mad Max. He was gentle as a butterfly but was crazy with the things he would bring back. 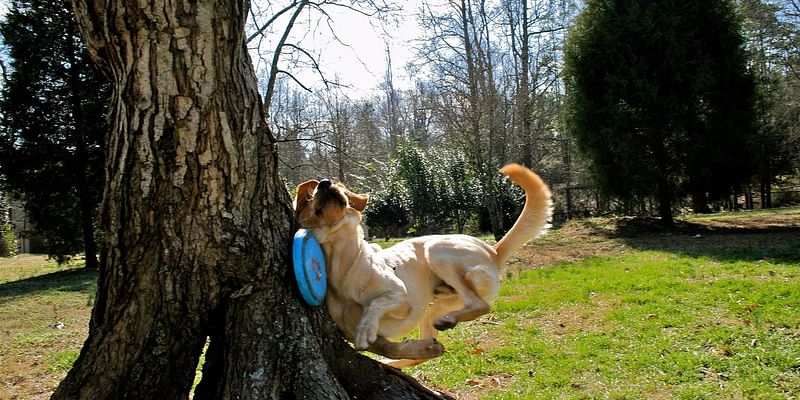 One day I followed Max around since I was a curious boy and wanted to see where he would get these things. Max was fast and I could not keep up with him. I seen him go underneath a wooden fence through a hole he must have had dug before. I was not able to fit through the hole so I tried to climb the fence. As I was about to give up I finally made it over and fell on the other side. It was dark on the other side because of a tall half rotted tree. I glanced over and seen these shiny marbles looking at me. Then I noticed these larger shiny marbles coming closer to me. It was a rat! I could not move, then it happened there was Max!! It was mighty Max he came to life. There I was with this mean rat a foot away when he grabbed it with his teeth and moved his head back in one direction then the other. The rat ended up getting away, but there was Max my hero and he came towards me and I said good boy! Max became my best friend that day.

I brought him home that day. He was nobody's dog so he was my dog as much as anyone else. He would not come in the house so I brought him water and food outside. He would never become an inside dog though I managed to lure him inside but ran wild when locked indoors. I opened my bedroom window and he flew out. He did come back the following day at which point I brought out a kitchen bowl with water and brought him a can of tuna. I eventually would get him his own special bowl with his name max.

He would always wonder off so never knew where Max stayed at any one time. Sometimes I would go and look for him and never would find. Every day I would wonder where Max was but knew he would always be okay. Sometimes he would follow along when I hung out with my friends. If we were at the pond he would run back and forth following the gold fish from the sides but would not jump in the pond unless we threw a stick. I had taught him to fetch and bring me things. It was not that hard to train him since he already had the natural instinct to find things and put it in his mouth. I only had to teach him to bring things to me.

I had started his training in the woods that was a few blocks away. We would walk along the trail and then take a left at the fork and then diverted right about half a mile until we were under the large pine tree. It was my favorite spot and now Max knew it. Sometimes Max could be found here but most of the time he must have been at his own favorite place. I had build a small house a few feet up the pine tree, but since I had gotten Max to become my friend I started to build a small shaded area underneath the tree. We would have many great adventures. 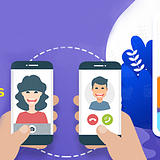