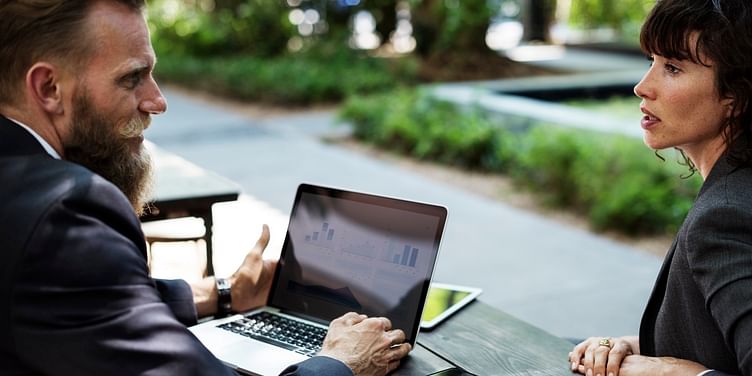 Our lives are influenced every day by other people. Whether it's a random passerby or the President of the United States, no one truly lives in isolation. But the reality is that people who assume leadership roles have greater impact on the lives of ordinary people than anyone else. Here's the list of three unexpected leaders who impact your everyday life, and how telecommuting and technology play a role in that.

You are likely aware of the big Internet players who have a hand in your everyday lives, like the CEOs/creators of Facebook, Google and Twitter. What you're less likely to think of is the woman who created and runs the successful blog where you got that recipe you wanted to try for dinner, or the freelance writer who wrote an article that informed you of something you had never known about before. You likely never think of the people behind the websites you visit and articles you read, but they have a cumulative effect and leave a very real impact on everything from what you have for dinner, how you do a home improvement project and the things you believe. These leaders effect people entirely through telecommuting technology.

You might not think of public administrators often, but these are the people who run your community on the local level: keeping it safe, promoting economic growth and ensuring utilities are functioning correctly. Public administrators are often well-educated and possess a degree in public administration in order to properly prepare themselves to take on the heavy responsibilities of their positions. New telecommunication technology makes it easier for public administrators to communicate with residents, especially when there's a problem like a boil order. New tech can also make their jobs easier and offer new and better services to their residents. In addition to more education, some public administrators also go through separate licensing, all depending on the requirements of where they live.

3. People Who Take Charge When Needed

Whether it's in an emergency situation or just taking charge of a project because they see it needs to be done, there are plenty of people who become leaders every day and make both big and small impacts on our lives. The everyday leaders, together, are some of the most powerful among us. They're the ones who spearhead an awareness campaign, or begin a plan to aid a city's homeless population because it needs to be done. These leaders sometimes get credit and even international attention, but many of them simply live their lives normally and take the reins on something when they see it needs to be done. Telecommunication technology may or may not play a major role with these types of leaders, although viral videos and posts can certainly make them famous and known. Approximately 40% of workers telecommute pretty regularly, so technology is definitely playing a role in our workforce and leaders. It enables better communication of thought and ideas, which leads to better results.

There are plenty of leaders around us who affect our daily lives without us ever knowing. They can be anyone from city administrators to concerned citizens who take up a project to better their communities in big or small ways. So certainly realize the impact these people have on your life and perhaps even give some acknowledgement when it's warranted. 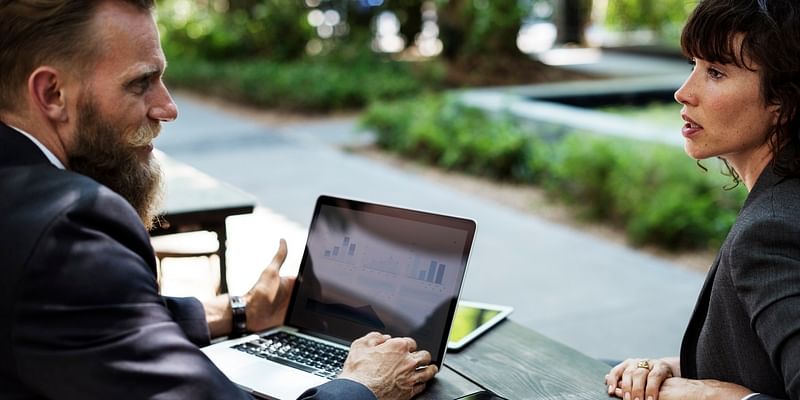