How to Make VR A Mainstream Gadget? 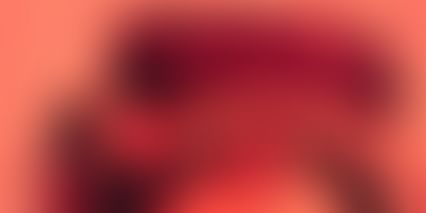 Yes, VR is the thing of the future. But how often do we see it in people's homes like the mobile phone or the laptop? VR has yet to become a mainstream gadget. Here is what I think must happen if marketers are to make it attainable for more consumers.

VR, which stands for Virtual Reality was one of the most highly anticipated piece of technology that the world is currently fawning over. It is the idea of utilizing computer technologies and programs to generate realistic images and sounds to engage the senses so as to create an artificial reality. Popularized recently, the idea of VR has actually been around even before the 1950s. Developers are now enhancing and revolutionizing these devices, making some of the most groundbreaking technological advancements. Thus, providing everyone with an opportunity to be immersed in a world that blends reality with a virtual one.

The definition of mainstream is the idea or an activity that is considered common or conventional. In simpler terms, it refers to things that people normally do or think about as “no big deal” – it is the norm. Even though the idea of virtual reality has been around for some time, it has only been recently promoted and brought to the spotlight in the recent years. Most notably, is the brand Oculus whose head-mounted display is known as the Oculus Rift which garnered initial public interest through Kickstarter. Other notable brands that are developing VR goggles are Samsung and PlayStation. So, how do you make something so advance and new to be a mainstream gadget?

The Price – Is it really expensive?

To consider a piece of virtual reality technology as a mainstream gadget, it must first establish itself as a norm. One of the ways for it to become conventional is for more people to own one. It is a simple logic; when more people use the technology, it becomes more integrated into our society. Which is why it needs to be sold at an affordable price to garner the attention of the consumer market. However, as an example, the DK1 or Development Kit 1 which is the initial prototype of the oculus rift costed $300 with the model after that, costing $350. Finally, on the 6th of May 2015, when Oculus released the consumer version, pre-orders were priced at $599. Now, instead of making the virtual technology easily attainable, it became more expensive instead. Which, sadly, does quite the opposite of it trying to become the next mainstream thing.

The Availability – How easy is it to purchase one anyway?techn 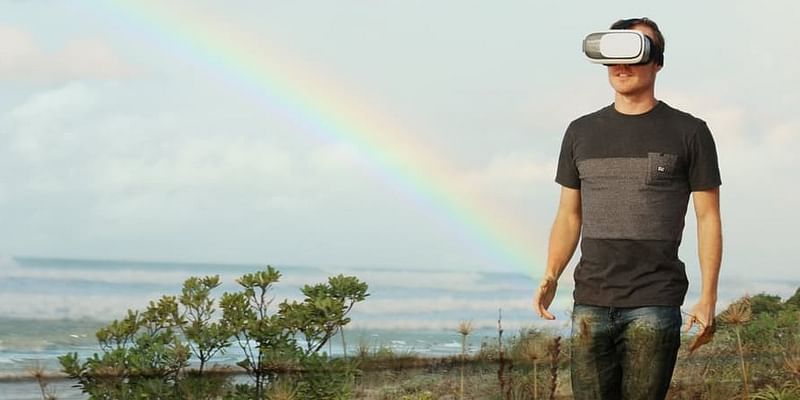 As a common gadget, the VR should be readily available. ‘Available’ in the sense that anyone anywhere would be able to purchase them off the shelf. Granted that the lack of availability of the VR technology could render it as an “exclusive” product which could actually make for a successful marketing campaign. But with a few brands that are also developing and producing VR goggles, it may not be the best idea to abstain from revealing the latest VR products to the general public. All’s fair in love and war, and business is war after all.

Apart from the easy access of places to purchase the VR goggles, it is important to note that the VR technology will not work without the access of the internet. This immediately cuts off 60% of the global population from the inability to own or experience any form of VR technology due to the lack of internet access. From the remaining 40%, perhaps less than one-tenth are able to afford the $600 price tag that comes with the goggles thus, making it even more difficult for the VR to become a mainstream gadget. Therefore, an affordable price tag is important to make it more easily attainable.

The Usage – Is it only used for games? 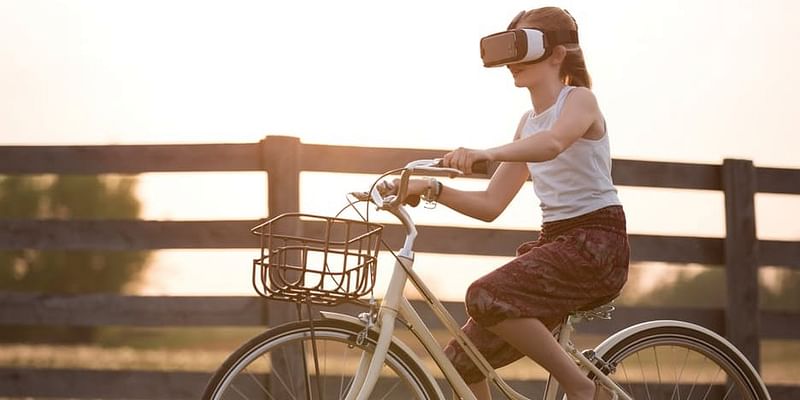 Think VR, think video games. So, another figure to consider is the proportion of population who are actually gamers. Which, according to a few surveys, only an approximate 15% of people globally are gamers. So, to put it into perspective, 15% of the one-tenth people who can afford a VR device would give an estimated figure of 42 million. Bear in mind that this is with the assumption that EVERY gamer gets a VR device.

To improve these numbers, an option to consider would be to diversify the use of a VR headgear – expanding the scope of its uses to include educational and convenience purposes rather than to just focus on the gaming industry. As an example, VR uses can be expanded to enable users to “travel” to different tourist sites without the need to be physically present or perhaps to watch a live football game as though you’re at the stadium itself.

Furthermore, VR technology can also be adapted to allow users to view actual estate properties while remaining in the comfort of their own home. By doing this, you extend the need for more people to purchase the VR gadget thus making it even more mainstream.

Is VR really the next big thing?

This is highly likely. People have been comparing the invention of the virtual reality technology to the revolutionary invention of the airplane by the Wright brothers. VR technology opens a trunk-load full of possibilities and an expansive range of uses making it extremely possible to be a mainstream gadget in the foreseeable future.

This article was written by SuYin Leow from iPrice Group, a meta-search engine in Malaysia, Singapore, Indonesia, Thailand, Philippines, Vietnam, and Hong Kong.