Learnings from my failed startup 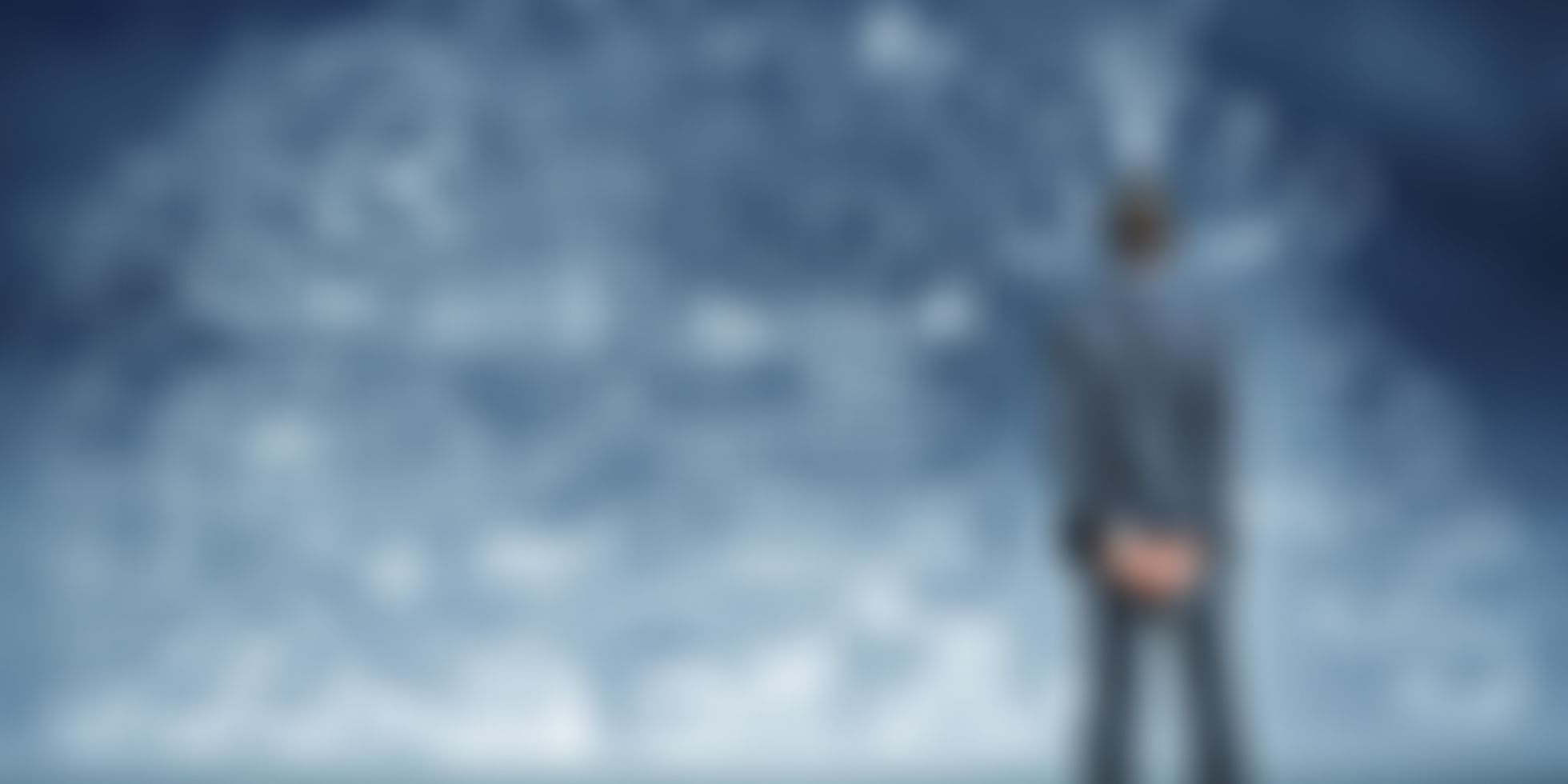 I wanted to create history. I wanted to put a dent in the universe. To fulfill my desires I’d started a startup and it failed. I’m going to share my story.

Being brought up in a typical village in India and having studied in a government school, when I first started using the Internet everything changed. I started gaining knowledge of things that I was never taught at school. Facebook inspiration pages, Steve Jobs Stanford speech etc, made a long-lasting impact on me. Furthermore, it helped me learn about famous entrepreneurs like Bill Gates, Mark Zuckerberg, Richard Branson etc. Reading their life journey created an urge inside me to establish my own startup. I was fascinated by how these people acquired massive wealth without any financial backing. I thought if these people can do it why can’t I? After all, no one wants to work for someone. I wanted to be independent. I wanted to be my own boss. I was 16 then but Bill Gates was only 14 when he started Microsoft. Oh Gosh! I am 2 years late, I thought. 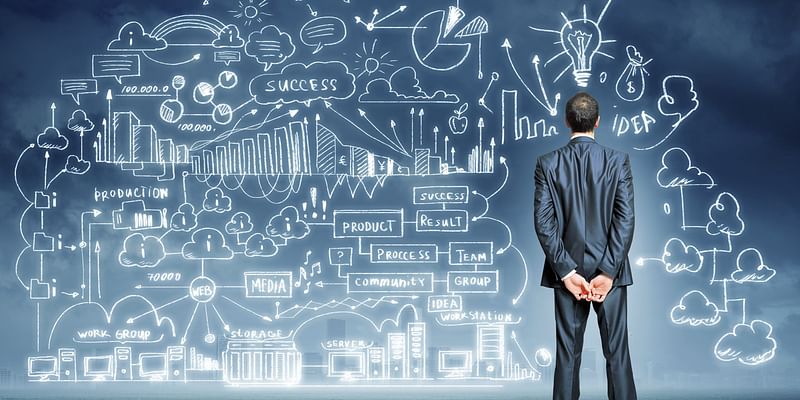 I was playing with WordPress and UI then. I was not the hardcore developer who can create an application or website from scratch. My only skill at that time was: I can tweak WordPress theme for my use. So, I’ve decided to start a marketplace for digital goods. I thought (I’m being really serious here) with the growing scope of the Internet and digital devices, digital product marketplace would be a good bet. People will need it. Plus, it was something that I can easily create.

I started studying about digital products marketplaces which existed earlier. I read the flaws in it and thought I will cover them all and give sleek experience to users. Plus, I’d listed some important features which existing marketplaces lack. I was going to add that features in my marketplace. The vision was ‘Amazon for Digital Goods’.

I needed a team because every great startup needs one. I tried talking to friends and people in my network who would show some interest in my idea and work with me in return for equity. Oh yes, I’d read about how Steve Jobs convinced John Scully to be CEO of Apple. I tried Steve Jobs way of convincing people but nothing worked. These people are missing the opportunity, I thought. I’d decided to go solo and add a co-founder or team when I will find someone who is perfect for the position.

Now I wanted to progress. So, I created marketplace using existing WordPress marketplace theme and tweaked as much as I can. I created a prototype at first. When I would get proper cash flow, I was going to hire web developers. The functioning prototype was ready. Now the next step was bringing sellers to the marketplace. I tried posting on Facebook groups, starting inviting each seller manually two-three sellers agreed but who will place a product on the website with zero customers? Imagine someone wants to sell vegetables in the marketplace of his friend but there is not a single person visiting the place. I didn’t have sellers because of customers and don’t have customers And to the sellers, it was the digital paradox. Meanwhile, I was reading voraciously about the related markets and startups in India.

Finally, I came to the conclusion that I need some money to scale my startup and to start cash flow. I decided to raise the pre-seed round. I’d know how Dropbox raised the pre-seed money from just a YouTube video and here I’d the real product so there was a positive certainty in my mind that I will easily get an investment. The struggle started.

I read how companies raise investments, how investment works, where to find investments. I created a pitch deck, applied for as many startup accelerators as I could, tried sending pitch deck to investors I know from the Internet. But, nothing worked no one was interested in my idea to revolutionize digital products industry. Well, how could someone invest there hard earned money in a 16-year guy who doesn’t even know how to write an email with proper English.

So basically nothing worked, As the time passed I started losing interest in the idea. As I was learning more and more about the AI, I felt ‘Oh Man! Why are you wasting your precious time on things that already exist’. Finally, after working for nearly one and a half year on the idea itself I decided to shut it down. I did not renew the domain name for my Billion Dollar Startup.

So what really went wrong? The most important thing I missed I think is I was carving for money. I never had interest in that Idea. What I was interested in was creating a startup, having a lavish life, a grand office and being a boss of myself. I was thinking how society will respect me if I made it. I wanted to be next Mark Zuckerberg or Bill Gates. I wanted a lot of money… money… that’s where it all went wrong. I never wanted to do all of these because I really want to solve a real problem. But, I was convincing in my mind that there is the real problem, and I’m solving it. There was no innovation, nothing new.

That’s how my pseudo-Billion Dollar Startup failed. But honestly speaking I never felt I’d wasted time. All the experiences were full of learning and taught me things that no one will be able to teach you.