6 things that every successful individual quits 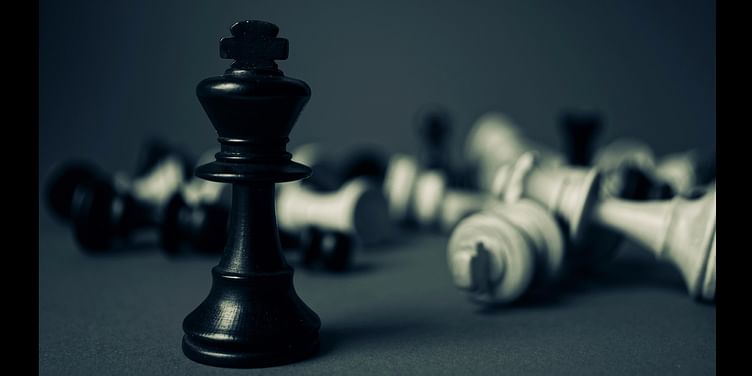 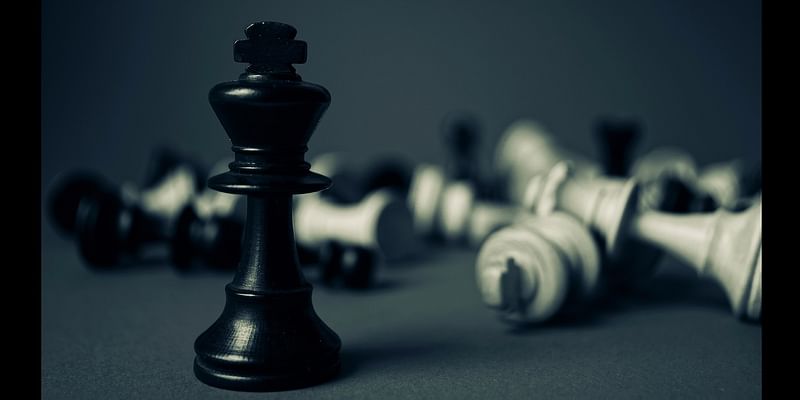 “Winners don’t quit and quitters don’t win!” – This old proverb has been drilled into our minds since an early age. I remember I was in 3rd standard when I first learnt this phrase and believed it. Now, almost two decades later I believe that there is another perspective to it.

There are a number of successful people each one of follow. Half of them were not even born with a silver spoon. Their perseverance brought them where they are.

But, do you know these successful individuals have a habit of quitting too?

1. Procrastination – First and foremost thing that they quit is the temptation to procrastinate. Procrastination brings to a land called “tomorrow” which never really comes to an existence. By the time tomorrow comes, it becomes today already.

Quit procrastination. Whatever is there, it is TODAY.

2. The fear of failure – Successful individuals take the risk. They are unafraid of failing. It is not that they turn out to be victorious every damn time, but they learn to accept their defeat. They understand that failures are the best lessons that we all need to learn. Hence, they are fearless to failures.

3. Negativity – Whether it is negative people, negative influence, negative thoughts or negative circumstance – people who are successful are inclined to quit negativity from their life. It doesn’t matter what negativity is it and where is it coming from, successful people make it a point to quit it.

4. Running away – it is not that the successful people are less likely to fall into troublesome circumstances. The matter of difference is just that they make it a point to face the situation. No matter what successful people never show their back to the problems. They rather prefer facing the issues and sorting it once and for all.

5. Quit saying YES – During the struggling years, a lot of us get tempted towards a ‘yes’. But, successful individuals are well versed with the power that a ‘NO’ attains. As a person, you must not say yes to everything. Remember, the more difficult it is to deny, the more stressful your life is going to be. Saying yes to too many things at the same time often ends up drowning you.

6. Self-doubting – Our self-doubt tends to dig our own graves more often than not. Successful people are not self-doubting. They are pretty much confident about what they are and what they are capable of achieving. The more you are going to doubt yourself, the more lethargic everything would seem.

In order to walk on the road of the success, it is vital to learn what to quit and when to quit. The outdated goals, worse habits, negative people, self-doubting – everything else is supposed to be quitted. If this makes you a quitter then I am sure someday down the line you are going to be the winner.