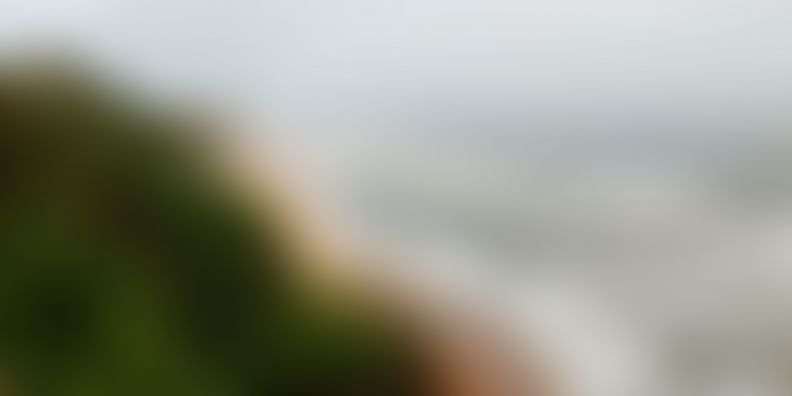 Over the years, I have travelled extensively in Kerala - from the capital city of Thiruvananthapuram, to the various beaches that dot its coast, the backwaters that fan out like capillaries, and to the misty Western Ghats - my love affair with the picturesque state has ensured that I have kept going back for more. While each of these destinations has it charms and attractions, there are a few that have enticed me to be more than a tourist. Instead, I am tempted to put down roots, to spend several weeks living there instead of just passing through. One of the top contenders of towns that smote me so is Varkala. This tiny beach town is where I would choose to spend a month or two, peacefully pottering around with my books, some paper and a pen.

My vote also goes to Varkala if you are looking for someplace to get introduced to travelling in India. At its best, India is a riot of colours and noise, that can quickly overwhelm the senses. Varkala, with its laidback air and slow pace, is a great starting point to dip the metaphorical toe into the ocean that is India. New to backpacking? Despair not.

Suitable for seasoned and beginner backpackers, Varkala has a friendly backpackers’ community and several budget stay options, making it an ideal place to begin your backpacking adventures from.

Piqued? Read on to find out why Varkala stole my heart so and why you should choose to visit it.

My first sight of the ocean from atop the cliff near the helipad, and I was completely hooked. There is something to be said about miles of golden sand framed by a stately laterite cliff, having a bird’s eye view of the surf crashing on the shore, and spectacular sunsets done up by a master painter.

I caught Varkala when the skies were in a sombre mood, glowering with Monsoon clouds that hid a sulky sun. The views of the sunset were punctuated by the glorious orange of gladioli and the deep red of hibiscus flowers. On other days, I am told, the sun splashes ochre and vermillion all over the horizon turning the sky into a limitless canvas. The sunsets and ocean views are reason enough that you should spend days, if not weeks, at Varkala.

During monsoons, the Varkala (or Papanasam) beach narrows to a thin strip of sand, accessible if you climb down from the cliff. During winter, there are plenty of opportunities for sunbathing, swimming, and water sports. A walk north along the North Cliff, with the Varkala Beach below, will lead you to the Black Sand or Thiruvambady Beach. Pick your way down to the sands to enjoy a quieter and not-so-crowded experience of the waves.

Dining with a View

A stroll on the cliff will reveal dozens of restaurants all vying for your custom. Begin your eating sojourn with some hearty coffee and baked goods at the Coffee Temple, one of the first restaurants that greets you as you walk from the helipad area onto North Cliff. Stroll on to God’s Own Country Kitchen for views of the horizon, and sea-food cooked the Kerala style.

A bit further is the Juice Shack, a healthy juice-bar that also has some great eats including options for vegans. Further north is Café Italiano that can very rightfully boast about great pizzas, views from the upper deck, and a cosy book-lined library. Yet other restaurants worth exploring are Clafouti, Trattoria, Abba and the Tibetan Kitchen.

Many of these cafes offer a full breakfast service, and you can expect live performances with world music in the evenings. My only note of caution is that depending on what you order, the prices are tad on the higher side – but equivalent to what you would spend in any other popular Indian beach town.

You can be sure to find several backpackers from across the globe calling Varkala their temporary home, at any time of the year. Within minutes of checking into my hostel, I was adopted by the gang there and borne off to be fed and as I like to put it, ‘watered’. They were a great bunch to hang out with, and we swapped travel stories and recommendations, shared tales of our adventures and many laughs. Such friendliness is not restricted to dorm-mates, and conversations are easy to strike up with other travellers while ambling on the cliff path, over an evening music jam or even in a morning yoga class. Travel memories are often made special due to the people we meet – and at Varkala you can expect to find a vibrant community of travellers who will make your stay quite memorable.

Places to stay and things to do

Of all the places, I stayed at in Kerala, Varkala seemed to have the most options for backpacker accommodation. The Lost Hostels within a stone’s throw from North Cliff has everything that you can hope for: a community of backpackers, amenities such as an open kitchen, books to read, a clothes swap, a resident puppy with large melting eyes and a marked proclivity to snuggle, and hosts who as backpackers themselves understand what goes into making a memorable hostel experience. You can choose from other stay options as well, with several guesthouses and lodges lining the Cliff walk and the area around the helipad.

While I am content reading by the sea and sunbathing, if you are looking for something more hectic, you can sign up for yoga classes or get an Ayurvedic massage. There are plenty of signboards that advertise everything from Hatha Yoga, meditation, ayurvedic treatment, to cooking classes and Vinyasa Yoga.

Shop around, ask for recommendations and do your research to find activities that suit your preferences. Shopping for souvenirs and clothes is another activity that you can indulge in and if bespoke clothes catch your fancy, you can get outfits tailored overnight to your measurements. You can also explore the two thousand years old Janardhana Swamy Temple, the Sivagiri Mutt or watch a Kathakali performance at the Varkala Cultural Centre.

Figure 4 The waves at Varkala Beach

Varkala has an endearingly tiny train station that connects it to the major towns along the Kerala coast, like Thiruvananthapuram, Alleppey, and Cochin. It is also connected by bus to these cities. An auto rickshaw from the station to the helipad area/start of the North Cliff route is about INR 70. The bus into Varkala will drop you at the Temple Junction from where North Cliff is a bit of a steep walk up or an INR 40 auto-rickshaw ride away. 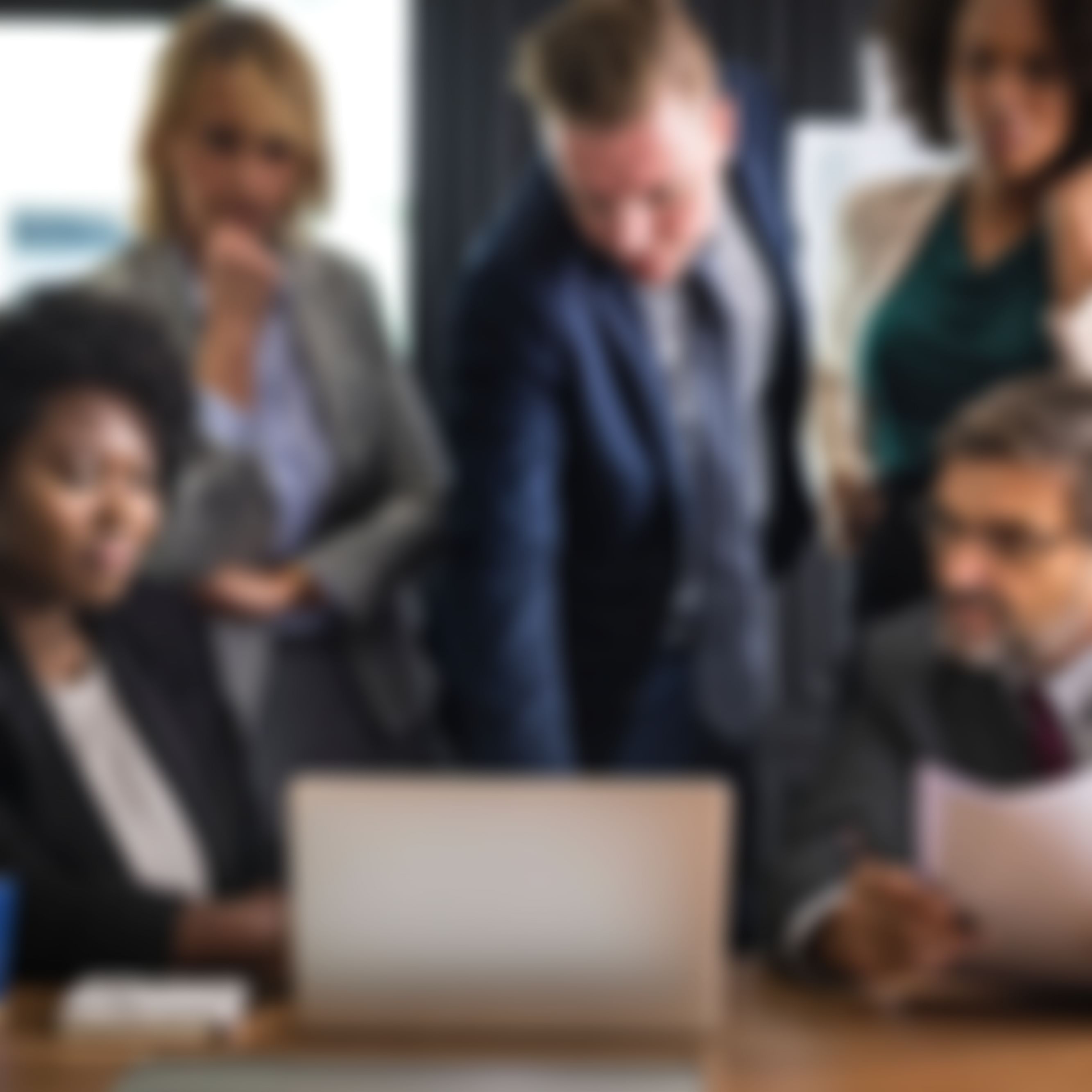 Why Chandigarh is Becoming Top Outsourcing Hub of India?