Education: Informal is the new FORMAL 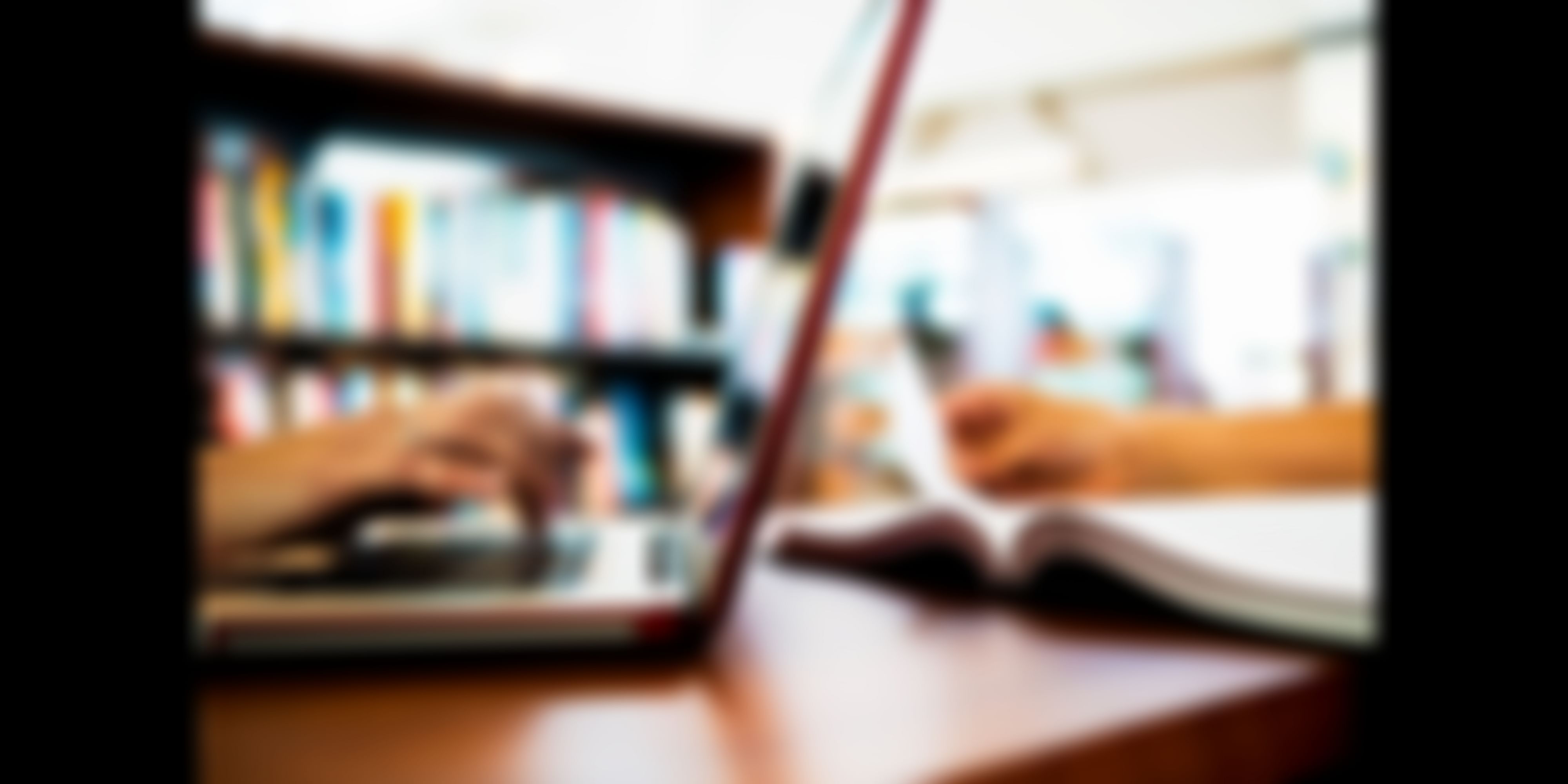 Mark Twain remarked, “I have never let my schooling interfere my education”

“Padhai Karo beta Padhai” said my father when I was gazing into my phone reading some stuff on the internet. While I told him, that I was studying already, he was just not so gratified by my answer.

Education, ‘or better say Life-Line’, is the most important aspect of one’s life, but to acquire that in India is a no easy job. Right from those play group kindergarten Schools to the sophisticated University Schooling, education is not just everyone’s cup of tea here. People struggle to even find a fundamental livelihood, so better don’t discuss education. The high fee structure, shortage of resources, lack of awareness, poor public transport only adds to the problem. But as I said, it’s difficult but unfortunately, still is the most important part of an individual’s life.

So, what to do? How can we increase its reach to everyone, like literally everyone?

One easy way out can be to open schools and institution in every possible area of our country ranging from rural to urban, from towns to metros from 1 tier to 3 tiers, everywhere. But apparently, it doesn’t seem the very best time to do that now as opening school won’t suffice; regular maintenance/regulation is the major issue to combat here. There’s have been instances from the past when government schools have reported zero or null attendance of teachers, so what could we expect from students? Even if we somehow, implement them, the quality of education and its regularity won’t be up to the mark.

So the other way, and probably the best-suited way, is to promote the use of INFORMAL Education. Informal education simply means education from every possible source available including internet, magazines, newspaper, mobiles, media, and television among others. With this ever-evolving era of Digitalisation and Urbanisation, tons of information and knowledge can be availed and utilized to its best, through this method of education.

Promoting Informal Education is not just to empower rural population; rather it’s about everyone, from rags to riches, from XYZ Pubic School to IIT’s or IIM’s. In today’s time, when students are struggling with the problem to locate their HIDDEN TALENT ( or say KICK), PM Narendra Modi is emphasizing on the ‘MAKE IN INDIA’; skill development is the need of the hour. Skill is not something which can be taught in schools/university but it has to be acquired through knowledge, aptitude, observation, and practice. Ever heard about this Hollywood movie ‘LIMITLESS’ in which Bradley Cooper eats a PILL and becomes the MASTERMIND? Well, if not, that’s not important, but the point is, that today we have that PILL , and that is to write/think/develop ten new ideas daily and sooner you will realize that you have much more potential than the ‘LIMTLESS’ movie character.

The power of informal education is not unknown, there’s has been instances from the past where people who didn’t opt for any higher degrees /or left in the middle, are now some of the most successful people of this century; Steve Jobs, Richard Branson, Aamir Khan to name a few. While I am not encouraging or asking you to leave your college or Formal Education, but rather all I want is to make you aware of the Power of this unexplored source of KNOWLEDGE.

As Mark Twain remarked, “I have never let my schooling interfere my education”, by this he meant that it’s not your school/University which is responsible for your education but YOU. They all may facilitate or catalyze that process, but it’s upon you, that what you want to become, or dream of, because if you have the audacity and determination to pull your dream, nobody can stop you from creating your DREAMLAND.

So I wish you good luck in your future endeavors, and thereby encapsulating my thought with an analogy,

Formal Education : Analogous to Crude oil  Traditional and promising, but has its own limitations and restrictions. 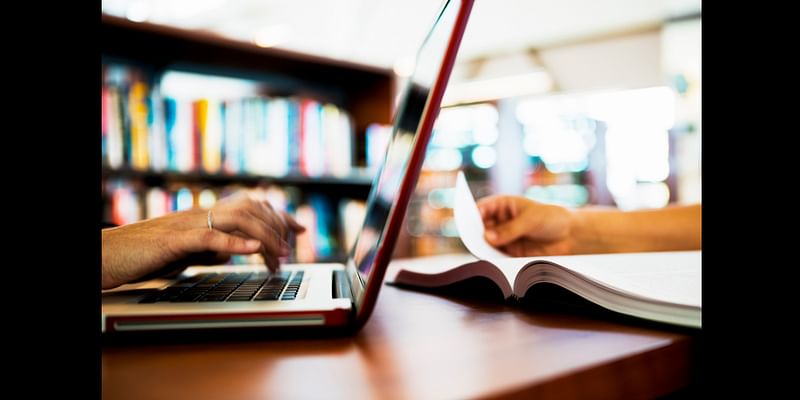 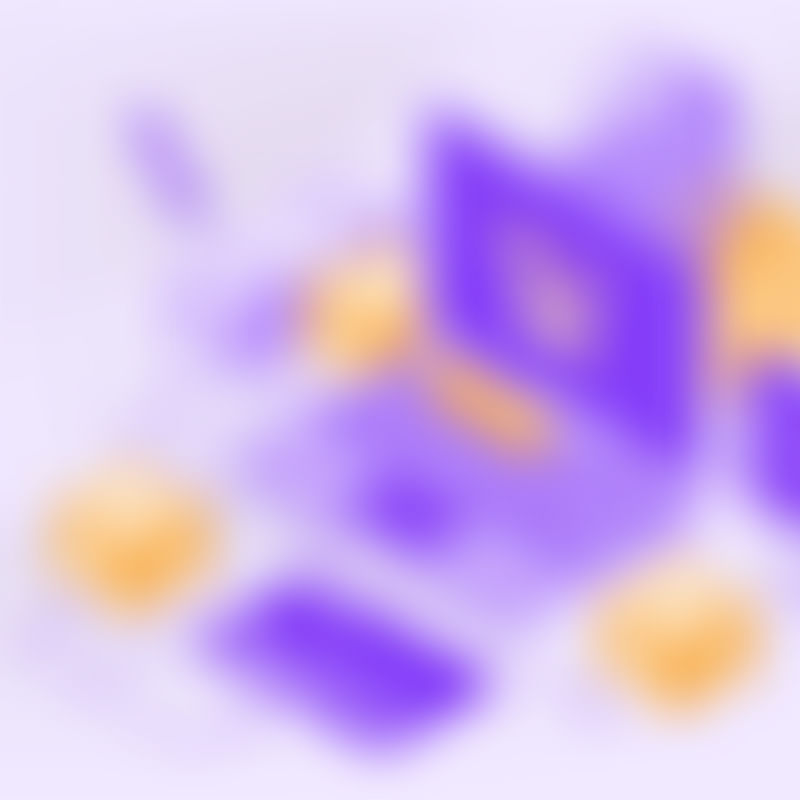 How to Write a Product Description That Brings Sales