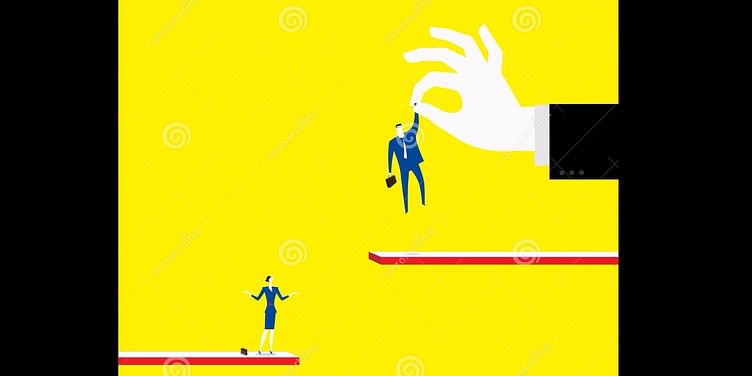 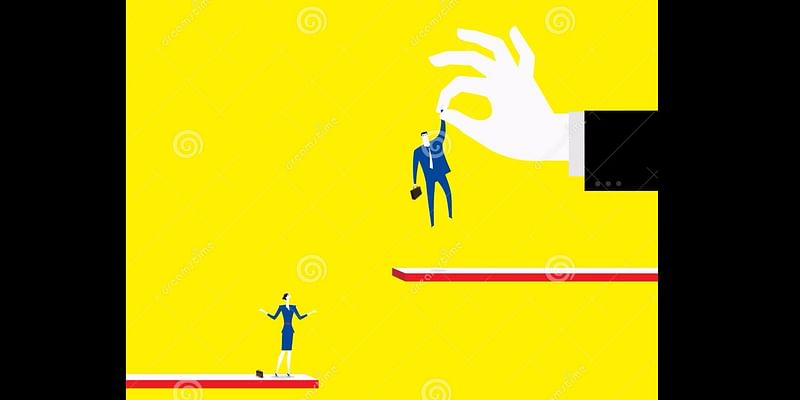 While growing up, men are not encouraged or rather not allowed to be expressive. Emotions are for women apparently. The only emotion allowed for men? Anger.

What is one of the primary reasons for breakups and divorces? Anger. Join the dots.

Closer home, the angry, young man was much glamourized by Amitabh Bachchan in the era of the 60s-70s which found resonance amongst the masses. Gender stereotypes were reinforced further. Men still take pride in being short tempered. ‘Mard hoon’ is their curt reply to breaking a table top in a fit of anger or beating the wife or mother. Road rage by a man is passé, almost a natural offshoot of how he is expected to behave as an alpha male, asserting his existence.

The woman on the other hand, is allowed to reduce into a puddle of tears but a man can hardly afford to be perceived as a weak person or worse, be branded as an effeminate man if he cracks. Derogatory terms like chakka and eunuch are the whiplashes which compel men to draw the shutter down on their reservoir of feelings. Extremely unfair it is, to the entire community of gays, crossdressers and trans genders who are painted by a stroke of brush as a weepy emasculated bunch. These misplaced stereotyping tendencies where women and gays are identified as the sex that is tearful- is bigoted.

When a man is perplexed or nervous or confused, the only reaction from him is an angry outburst because he has been conditioned for years, to not express emotions that range from kindness to tenderness to tearful placations. It isn’t that all men are unkind or unsympathetic but their emotional quotient was never nurtured and they fail to rise to the occasion when women expect them to. A lot of men are accused by their women of being emotionally unavailable and for reacting in terms of anger. It is not that the man doesn’t want to be as involved with his partner but he doesn’t know how to. He gets panned and dismissed as a bad partner by her. That he needs care and an encouraging atmosphere where he can loosen up, after years of conditioning, is something women are not sensitive to. So much for accusing the man of being insensitive!

Not everything is fair towards the fairer sex either. Just as the man is expected to be strong sans tears, a woman is expected to be nurturing and yet be a successful career woman, which effectively means, she has to switch gears from a caring motherly figure to an exacting, assertive professional. Add to it, that women have to uphold the image of being elegant and well-groomed while men can get away with just basic hygiene in place. The cave-man can be his usual crass self which can invite a few criticisms from public but can a female CEO romp around onstage at a public event and make flatulent, arrogant claims? Almost unheard of. Instead, the TED talks and the likes of it, have women CEOs with polished manners, not a hair out of place, glowing with a dignified air. Where Angelina Jolie pulled off, attending an awards night in a gown soaked with her child’s pee, not all women can pull it off without society pulling them down for not holding the domestic gas in.

Men are also given much leeway when they make tall claims and their empty vessels make most noise while women often suffer from pangs of an imposter syndrome where they believe they are not good enough for the achievements garnered by them. Even Sheryl Sandberg admitted as much in her book Lean In.

These gender biased expectations and the pressure to adhere to it tear apart men and women and cause relationships to fail. Even if the man wants to prevent a break up or prevent his marriage from crumbling, he has been taught never to wallow like a woman. Maybe, his honest tears could have spoken out to his lady love more than words or actions. But who is to tell him, that crying openly is not to be branded as ‘wallowing in self-pity’.

What a woman wants, when things are going wrong, is an understanding partner. But she is a little blind; just because her partner is unable to express himself, does not mean he does not have the right intentions. It is just locked away into that dormant volcano-like heart of his, which is ill equipped to erupt in the shades of emotions she is well versed in.

Women, are the fart-holders who are conditioned to be more articulate, to bring glamour to any setting in the way they handle a situation; the ever graceful hostesses for all occasions. This is where women go wrong in setting expectations which are not meant to be met by men, not as long as men are not allowed to thrive in an atmosphere where they can cry as unapologetically as they can fart and get away, without having their masculinity questioned. Till then, a man farting in public would draw a few guffaws but a woman who farts would continue to be considered as bad as a man crying or possibly even worse.