How the revised GST rollout impacts your business finance in 2018 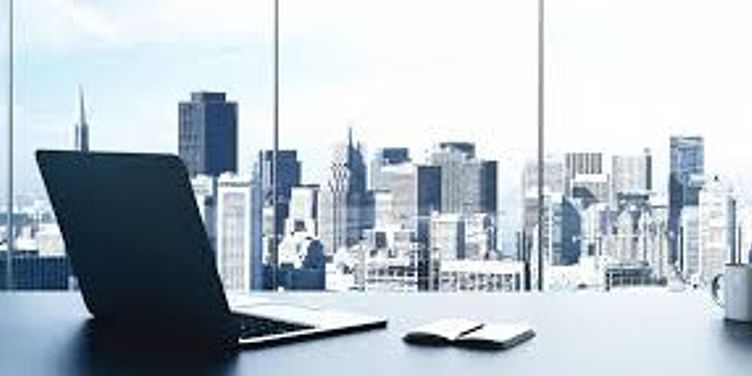 When the Goods and Services Tax (GST) Act was passed in July 2017, there were mixed reactions from the business community. While some were in favour of a consolidated tax that replaced the VAT, service tax and a bundle of other miscellaneous taxes, there were others who criticised the uniform but high rate of GST on several consumer goods. A GST of 28% was fixed for items such as wires, cables, electrical switches, furniture and cooking appliances, among others.

Amidst such soaring taxation rates, businesses were apprehensive about the dips in demands and their own growth prospects. Some small and medium enterprises (SMEs) whose products and services came under the highest GST rate put off their plans of taking a business loan in India as they were unsure about the way their business would shape up.

To ease the concerns of the trading community and the public in general, the GST Council in its 23rd meeting on 10th November 2017 recommended multiple changes in the Goods and Services Tax. The council decided to keep only the luxury and harmful (such as cigarettes and tobacco products) in the 28% bracket. With this change, 177 items that were earlier in the 28% bracket were moved to the 18% bracket. GST was also reduced for many other products and services.

The revised GST rollout was welcomed by many businesses whose offerings were shifted to a lower tax rate. Among others, some of the changes included:

For restaurants, including restaurants within hotels with room tariffs of less than Rs 7500, the GST rate was reduced from 18% to 5%. However, the input tax credit (ITC) paid on the inward supplies for restaurants could not be taken by the restaurant owners as the government found that this sector was not passing out the ITC benefits to the customers.

The GST on a loan for business continues to be 18% as was set in the original GST Act passed in July 2017. This, however, does not deter the entrepreneurs from applying for loans, as most of them can now start developing their ventures after the substantial decrease in tax rates for many other sectors.

Any drop in prices brings some positive change in the demand. The 177 items that were moved from 28% to 18% included products that are commonly used in all households. Electrical switches, wires, cables, fans, pumps, sanitary ware, flooring blocks, and furniture are among the things used in the construction and furnishing of houses. The adjustment, in turn, will also impact the activities of the builders and home renovation companies. They can expect more work orders from their clients and advertise lower prices in their marketing campaigns. The customers who had put off their purchases on account of higher tax rates earlier can now go ahead and buy the items on their list. The cumulative impact of such changes will incentivise business owners to increase their capital outlays and work more actively for business development.

A prime example can also be cited in terms of restaurants. Many startups have invested in the food industry as there is a constant demand (for readily available good meals and fast food) by a generation that is hard-pressed for time. After the significant reduction of the GST rate from 18% to 5%, the preference for restaurant food has consequentially gone high and many eateries started recording increase in footfalls and sales. The ones that had applied for a business loan in India could now be more confident about their repaying abilities and even increase the EMI amounts.

Digitally operating non-banking finance companies (NBFCs), known as FinTech companies, are the new sources of loan for a business in India. It is their clients who have enjoyed more flexibility in repaying their debt, especially after the changes in GST. This is because the FinTechs do not insist on fixed EMIs in loan repayments. If a borrower can afford to increase their installment to clear the debt sooner than the predetermined period, there is a provision for the same.

When a FinTech provides a business loan in India, it also gives borrowers the freedom to pay the entire outstanding debt in a lump sum after a few EMIs. There are no prepayment penalties on such proactive payments.

The changes in GST have brought more opportunities for businesses to use a greater outlay of their finance for growth. Instead of paying too much money in taxes, they can bring positive changes by expanding their business network or refurbishing the premises to attract more clients.

If there is a shortage of finance to materialise the growth plans, this is a good time to apply for a business loan in India. The days of sending manually filled paper-based applications and meeting bank executives for discussions on the documents to be submitted are over. The FinTech revolution has transformed the loan application process whereby everything from the sending of the request to the receipt of funds is online. More information about this can be procured through the official websites of the reputable FinTech organisations.

The streamlining of business taxes by the GST Act, coupled with bigger opportunities to apply for productive business loans, makes this new indirect taxation good news for SMEs. Along with the changes in the GST rates, the council had announced some more relief for the taxpayers by amending the tax filing dates. The enterprises with a turnover of less than 1.5 crores can now file quarterly GSTR 1 instead of working on this every month. This will free up more time and enable business owners to concentrate more on their revenue-generating activities.

If you have experienced the benefits of GST on your commercial venture and are ready to go ahead with the development of your business, apply for a flexible loan today.