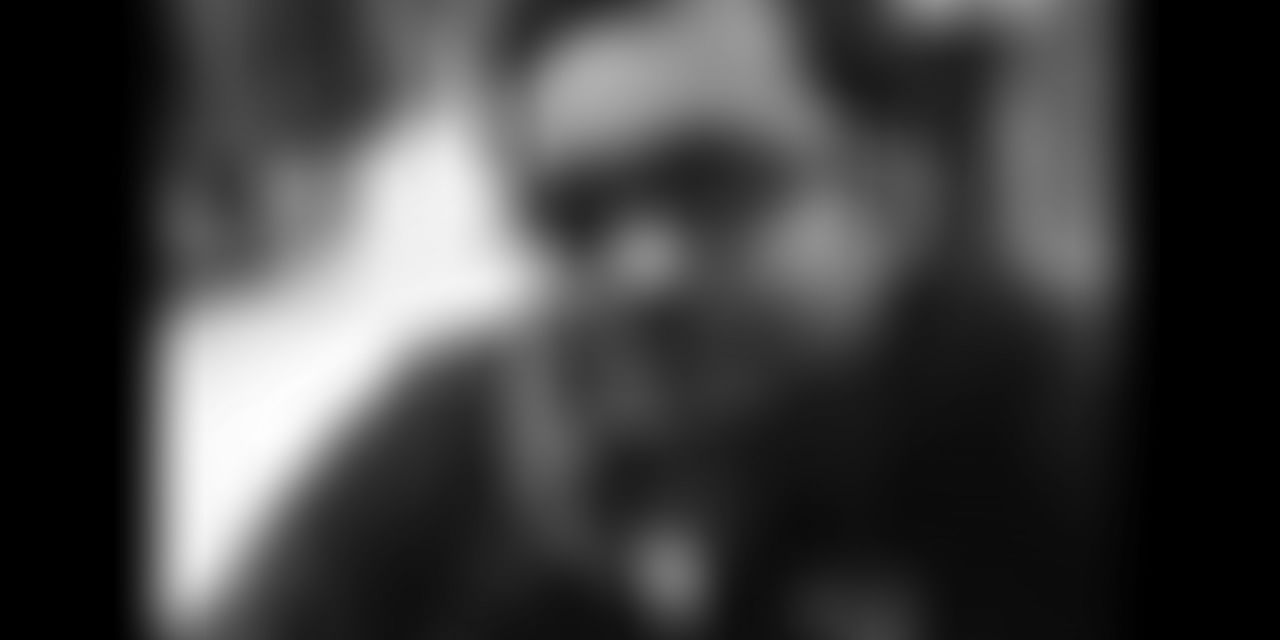 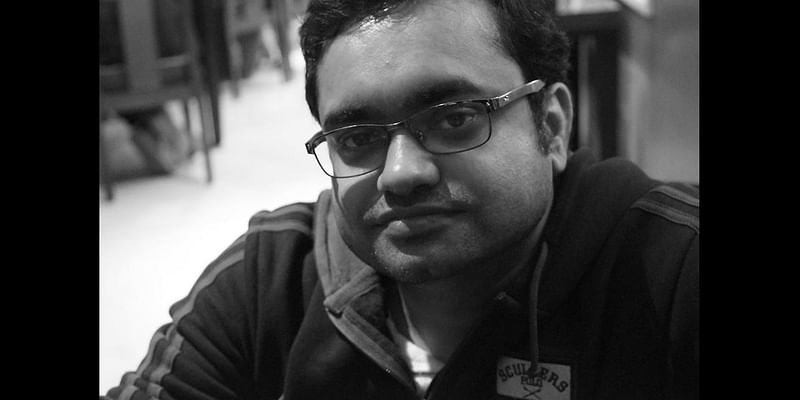 Tradelab started its journey in 2010 when Sandeep and Biplab, decided to quit their jobs as software developer in a High Frequency Trading(HFT) company. Then, the market had not recovered from the bruises caused by the infamous recession, and starting a venture in stock trading was a bold and risky decision. But then, the ability to take risk is what that distinguishes entrepreneurs from rest.

When Sandeep and Biplab co-founded Tradelab, they had a plan to build their own HFT software, and trade in stock market with stock brokers’ money on a profit sharing model. Though they built the software called Addo and were able to find a couple of brokers, the terms & conditions of the profit sharing did not leave them with enough to build a sustainable business. They decided to try their hands into retail trading software and built a software called Cyrus. Cyrus resembled like a HFT software – apart from low latency, there weren’t any unique selling points. This was their second failure.

“Having failed twice and working on hand-to-mouth salary, we were left with two options – quit or fight back. Obviously, we chose to fight back. But this time we were more cautious. We wanted to build a retail trading product keeping users in mind. We developed a prototype and presented it to Nithin Kamath, the founder and CEO of Zerodha. Tradelab bagged the offer to build a retail trading software, with its first client as Zerodha”, said Sandeep, CEO of Tradelab.

Pi, popular as Zerodha Pi, proved to be best desktop trading platform in India. Released in March 2015 with 1000 concurrent users, it currently has about 5,000 concurrent users. Total licenses issued for Pi stands at 1,10,000. Pi went open to all stock brokers in Jan 2016, and since then Tradelab has added a client every month, one of them is among the top 10 stock brokers in India.

Tradelab has released its web trading platform called Ray, which is built on latest technology and has a lot of interesting stuff in pipeline. With Ray, Tradelab wants to focus on web technology and bring advanced features that could be accessed from anywhere. Ray has a lightweight soothing UI, one of its kind universal search tool, blazing fast streaming of stock quotes, and live notifications for order transactions. Tradelab is in talks with several brokers to add the first clients of Ray.

“Tradelab has survived the tough phase of stepping into the market and getting the first few clients. We have now plans to scale up and make all kinds of software that is required for a stock broking business. We will be making several announcements in the coming year. For now, we have two great news to share – one that we are adding clients for Pi every month showing stock brokers are showing a lot of trust in our products & services, and the other that we have released our web trading platform Ray with the objective to build a word class trading platform for web users” – says Sandeep.

On asking whether Tradelab is looking to raise next round of funding, Sandeep said, “Yes, Tradelab is up for investment. Unlike other startups, we have maintained a very lean team of engineers and kept a sharp focus on core business. We have a low cash burn rate. However, to fuel up our development and growth plans, we need more investment.”

Tradelab is a Fin-tech startup specializing in stock trading products and services. Tradelab was seed funded by IIT Kharagpur, and received pre-series A funding from Straddle Capital.