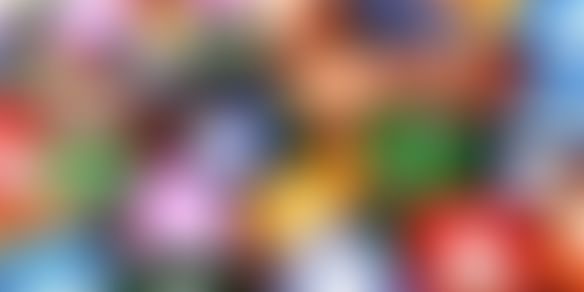 Trends of iOS application development keep on changing year on year. We noticed some revolutionary changes in the app development market in 2017. Apple already launched two latest devices iPhone8 (Plus) and iPhone X. We also saw major updates in iOS 11 in the form of iOS 11.3 beta.

Apple is likely to upgrade in the upcoming year. Every iOS app development company is finding something that is futuristic. We have been at the leading the trends for past few years and the earliest adopters of technology that will suit you.

Now we are come up with a list of trends to watch out in 2018 and beyond.

With the launch of iOS 11, the most talked about feature was Augmented Reality Apps. Amazon also announced the Sumerian Application Platform that supports Apples ARKit. It allows the iOS app developers to build augmented reality, virtual reality and other 3D applications compatible with iPhone and iPad. We are expecting some Augmented Reality and virtual reality apps in 2018 for iOS users.

Apple introduced a machine learning framework; the Core ML. Core ML enables iOS developers to build an application with few lines of codes. Core ML can make the iOS applications more feature-rich. This includes some of the features like barcode detection, face recognition, object tracking, and many more. The best part of using Core ML in iOS app development is to enhance security.

It was later introduced by Apple and recognizes as a fast-growing programming language. Swift is highly popular among the iOS community because of its adaptability and robustness. iOS developers are more reliable to use swift4 for mobile app development as the apps are faster and consume less memory on your device. We are looking forward to 2018 with more iOS app development with Swift 4.

Digital payments are the future of transactions. Apple has introduced its own wallet application Apple Pay. The User can use Apple Pay to make purchases in any kinds of apps, either for food, shopping, online money transfer, books tickets for events, movies or anything. It changes the payments habits of iPhone users. Now in upcoming years through Apple Pay, iOS App development is about to follow go cashless policy.

This is just an amazing creation by Apple Inc. for the future. HomeKit is a framework designed for home automation. This is one app for all home accessories. You can turn off the lights, A.C from your iPhone.This futuristic technology allows the iOS app developers to create such apps that can connect with Apple HomeKit to get control over your home appliances.

Technology is changing with time and we also need to keep up with its pace. Apple has a lot more for the iOS developers and users in this upcoming year 2018. To stay updated with the upcoming trends in the market iOS developers need to develop trending apps.

We suggest you share your app idea and calculate it with our app cost calculator. We will suggest and implement the latest technology in your app that increases your business profits.