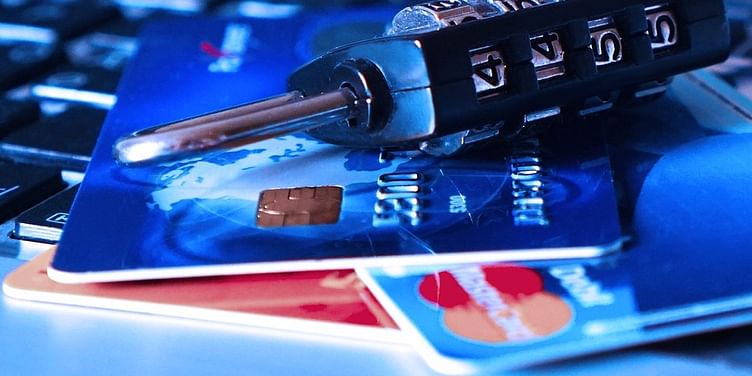 The recent demonetization row has created some immediate and some far fetched challenges for the Indian people and economy. There are many thoughts in favor and against the demonetization decisions of the government. This entire exercise has come with many long term benefits, short term challenges and some potential threats as well.

In order to discourage people from using the cash transaction, government is promoting cashless transaction, online payments, point of sale systems, payment wallet applications, cash cards etc. India’s 80% population does the transaction only in cash, there are only a very small percentage of people who are educated, hails from big or at least tier I/II/III cities and are globally connected, they are well aware of how all these plastic money processes works. They are also well aware of the possible security risks involved in making these transactions and perform this carefully. It took a few years for banks, cyber security agencies and other financial institutes to spread such awareness among the educated people those who were already using the cashless methods. However due to some mindset problems many of these people use more cash transactions as compared to the cashless. Changing this scenario is not a days effort but not impossible ofcourse. 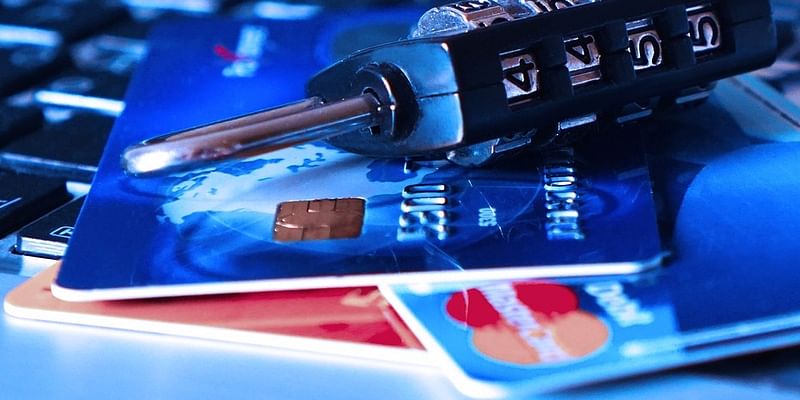 If the cashless campaign goes well, more people will connect with the online financial ecosystem, they will start utilizing these new modes of payments. It would be a very good move to bring the common man that represents the farmers, worker on daily wages, labor class and many other categories of Indian people into a place where they can also become the part of the technology and utilize it as their daily routine.

However we should also plan to educate them on the potential risks involved utilizing such digital mediums for transactions. This security awareness should also be the part of the go cashless campaign so that such common man do not get cheated by hackers and lose their hard earned money in the hands of technology. As soon as the cashless stream picks up there are going to be some potential risks for the users and they are going to be a big market for the potential hackers to break into the system and steal the money. It will take the time to educate them and have them understand the risks involved and this is going to be a major challenge for the authorities.

Security regulations for the wallet applications, UPI applications, USSD apps, mobile banking or SMS based apps needs to be hardened and well defined in Indian context and the way common Indian people are going to use this, to prevent such security attacks on digital transactions. After all, this is going to be a major aspect for the success of digital India and go cashless revolution.

Top 10 locations for your corporate office in Bangalore

How To Write The Conclusion Of A Coursework: Helpful Tips From UK Writers