Generic words that are actually trademarked 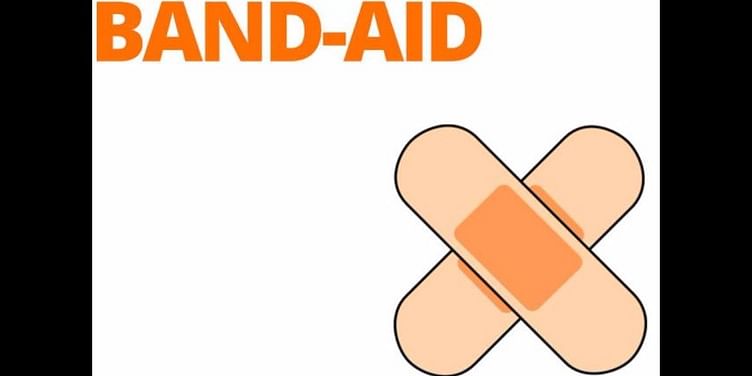 What is a trademark?

A trademark is typically a sign, logo, symbol, word, phrase, design or combination of them which identifies the product or service of a particular brand. Trademark recognise the corporate identity of the brand. To sell the product, using the brand name makes it a trademark. But ones should keep in mind that the trademark rights arise out of use or maintain the exclusive rights in relation to certain products or services.

When competition is spurting in every nook and cranny of the world, it becomes necessary to differentiate your products or services from others by having a great trademark with features of uniqueness, dynamic, memorable, distinctive and appropriate.

#Trademark becomes generic or genericized due to its popularity when it begins as different product identifier but changes in meaning to become generic. A generic trademark became the product or service itself when trademark acquired the substantial market.

If you use a word which generically identifies your products or services, not only you legally protected that word as trademark itself, but you do not contain the description of the product in the trademark name.

Generic terms are not and can never be a trademark. You cannot trademark everything. Can they do that?

As in turns out, they can. In fact, hundreds of everyday words are registered under trademark law and still effectively implemented by their trademark owner.

Trademark symbol used to assure that a symbol, word, image or design is a trademark. To indicate registered and unregistered trademark, different symbols are used. The following symbols label a trademark:

TM- The symbol with little capital letters 'TM' stands for a trademark which used for an unregistered trademark. You can use the symbol before filing the trademark application or during the process.

SM- The symbol with the little capital letters 'SM' stands for service mark which used for unregistered service mark. The symbol represents the services offered by the owner to promote the brand services.

How many trademarks are you aware of? Did you know that many things we use every day like Band-Aid, Bubble wrap, Ping-pong, Popsicle, Xerox, Velcro, Chapstick and Jet Ski are actually trademarked brands?

Bubble wrap is not a generic term neither is band-aid.

Here is the list of marks that have been registered as a trademark and are actively enforced by their trademark owners: 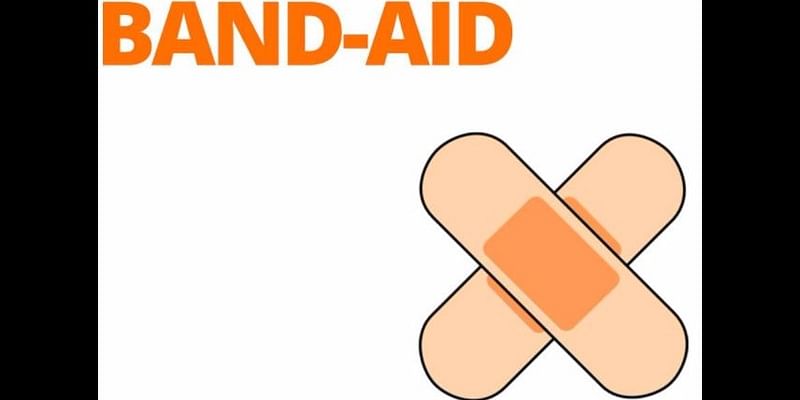 'Band-Aid', an American pharmaceutical brand of adhesive bandage invented and trademarked in 1920. Over the time it becomes a generic brand, and now Band-Aid is one of the widely- known generic brands. Early, Johnson & Johnson manufactured the adhesive tape separately. Later, Earle Dickson came up with an idea to combine the gauze and adhesive tape to create Band-Aid for his wife who cut herself frequently. 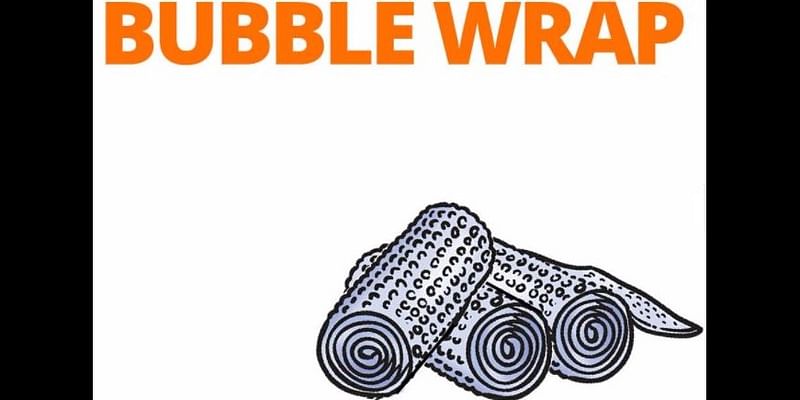 Bubble wrap, a trademarked brand introduced and trademarked in 1960 by sealed air corporation. Originally, a smattering of air bubbles tried to sell as wallpaper. But, unfortunately, the product turned out to be unsuccessful. Later, its use in protective usage was discovered. Now numerous cushioning products made from bubble wrap and also used in the food packaging industry.

I cannot tell you to use 'inflated cushioning' in place of 'bubble wrap'. But Bubble wrap is the greatest contribution by Sealed Air Corporation which is rightly trademarked. 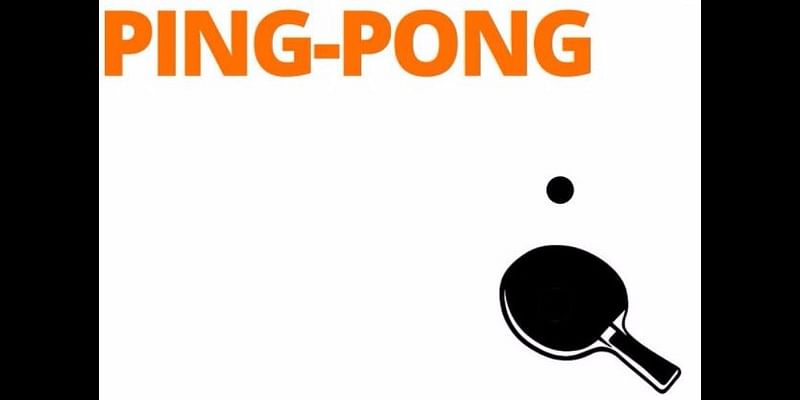 Table tennis is the generic alternative of ping-pong. But who says table tennis?

Table tennis which was widely called by name 'Ping-pong', is a sport played by two or four players. According to rules, the players allow a lightweight ball bounce across on a hard table divided by a net.

Believe it or not but 'Ping-pong' is actually a brand of table tennis products which was trademarked in 1901 by Jaques & Son. Later, Jaques sold the rights associated with the 'Ping-pong' name to Parker Brothers. 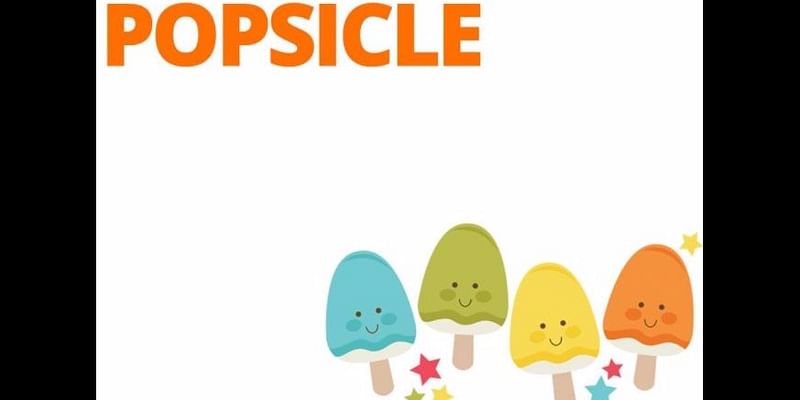 Is popsicle your favourite summer joy? It was the brand your preferred.

Popsicle, a North American ice pop brand which is owned and trademarked by Unilever. Due to its popularity, any frozen ice pop genericized by popsicle.

Popsicle was invented by Frank Epperson, an 11-year-old boy. In 1905, Frank left a mixture of white powdered flavouring for soda and water with a stick in it on the porch. Accidently discovered the drink had frozen to the stick. Now, 'Popsicle' is not just a name of any frozen pop on a stick, it's a brand. 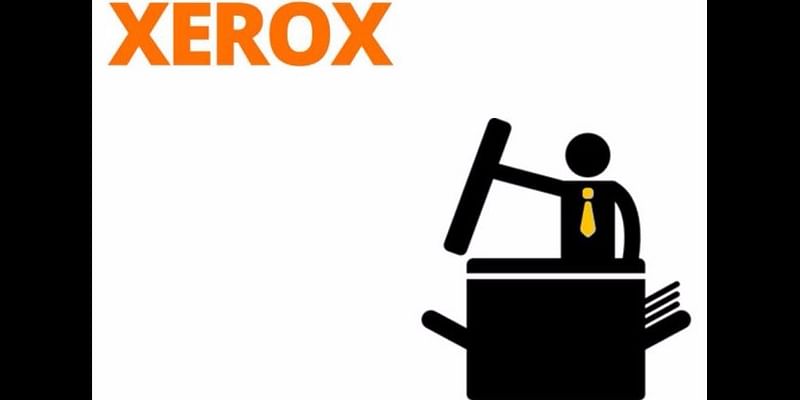 Xerox, an American global corporation was founded in 1906 as 'The Haloid Photographic Company'. Originally, the company manufactured the photographic paper and equipment. Later, in 1938 Chester invented a process for printing the image electrically.

Haloid coined the term 'xerography' which was subsequently changed to 'Xerox corporation' in 1961. Over the time 'Xerox' has been used by the people as a synonym for 'photocopy' which places the trademark in danger of being declared as a generic word. Company's effort condones 'xerox' being used to mean photocopying something to some extent.