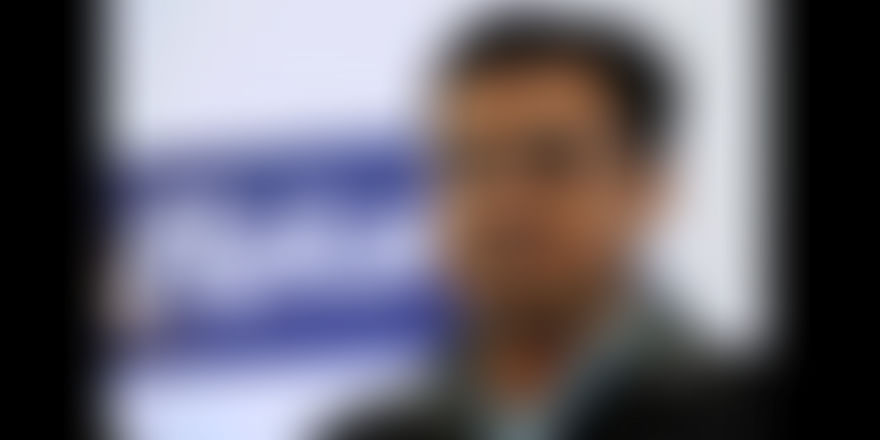 IIT Delhi has been notorious for churning out brilliant alums who are pioneers and mavericks in their fields. In this article, we have a look at a few post-1990 successes from IIT Delhi 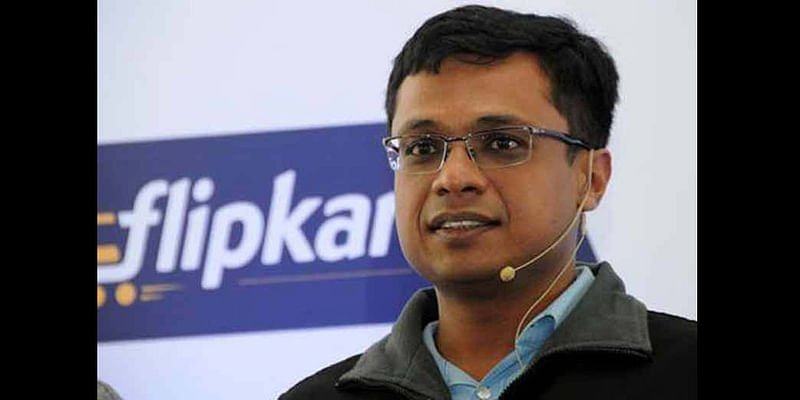 IITs in India have always been the unimpeachable institutions of growth, innovation and progress in the country – both in terms of their perception and the actual results that they get. The institute is notorious for delivering world leaders, tech magnates and industrial powerhouses have a lot of ‘street cred’ when it comes to accomplished alumni.

That said, the early batches of IIT students have been more famous through their exploration and achievements in the internet age and thus have been more revered by the Indian populace.

To set a new crop of relatable examples in the internet age, we are taking a peek at a few notable change-makers, pioneers and alums of IIT Delhi post-1990. 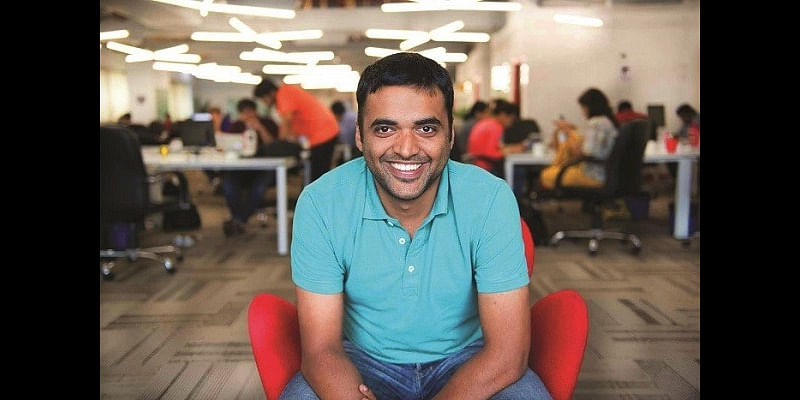 With a Mathematics and Computing degree from IIT Delhi, Deepinder Goyal’s journey after college has been more than just iconic. Hailing from Punjab, this 2005 graduate started working as a management consultant and then moved onto satiate the hunger pangs of his fellow colleagues and other working professionals.

The founder and CEO of Zomato, Deepinder’s journey into the food industry wasn’t quite planned in the way it actually manifested. Before starting Zomato, Deepinder worked as a consultant with Bain and Co in New Delhi. Through his experience at Bain, Deepinder conceived the idea of an online restaurant information to cater to the needs of working professionally while making it easier to experience new food and new places.

Deepinder left Bain in 2008 to start Zomato (then Foodiebay) out of his apartment and has since overseen strategy and product development. Since the company has been quite active in the food space with clever marketing campaigns and a substantial share of the market. 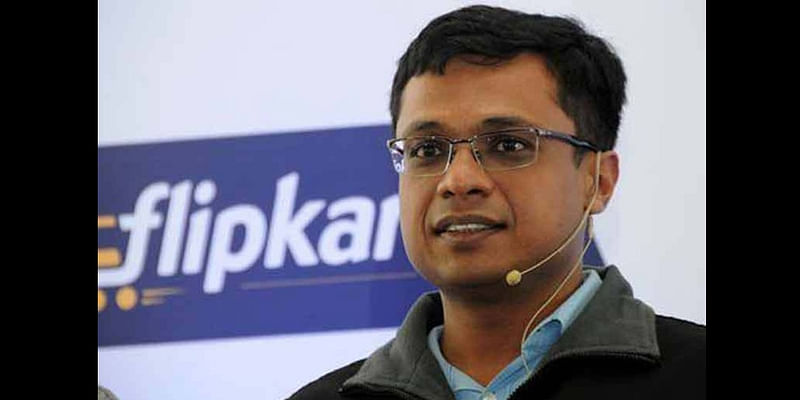 Flipkart. The correlation with e-commerce and the early Indian startup industry is that easy. Sachin Bansal’s journey with Flipkart and into the online retail market has been the stuff of legends for startup ventures, primarily in Bangalore.

Founding Flipkart after his brief stint at Amazon, Sachin formed Flipkart with Binny Bansal, a fellow Amazon.com engineer on the capital of Rs 4 lakh. The rest of the journey is rather riveting and well known to the public.

Post the formation and the exponential growth of Flipkart, Sachin has been popularly known as the poster boy of eCommerce in India – and rightfully so, since Flipkart’s operations have moulded the retail industry changes in India. Apart from that, the colossal eCommerce deal with Walmart amounting to $16 Billion gives the company and its founder a fresh impetus and a tactical advantage over foreign retail players like Amazon and Alibaba.

Albeit lesser known in the media, Rajat Khare’s advent into the investment and funding arena has been almost been instantaneous post his graduation from IIT Delhi. Holding a degree in Computer Science Engineering, Rajat has been pivotal for the growth of many startups in different industries - most of which he invests in through his funds.

The founder of Boundary Holding, Luxembourg, Khare invests in Artificial Intelligence (AI) and several other related fields such as Data Analytics and Machine learning.

Rajat has also been a speaker in over 20 major conferences and events across the world. In addition to his advocacy for entrepreneurship, this IITD graduate’s work as an investor has been cited as a case study in the course of Entrepreneurship run at INSEAD Business School.

Rajat is also the member of the IIT Delhi alumni association, The Indus Entrepreneurs (TIE) and the Indian angel network. Khare was awarded by the erstwhile Indian president, APJ Abdul Kalam for promoting entrepreneurship in India. 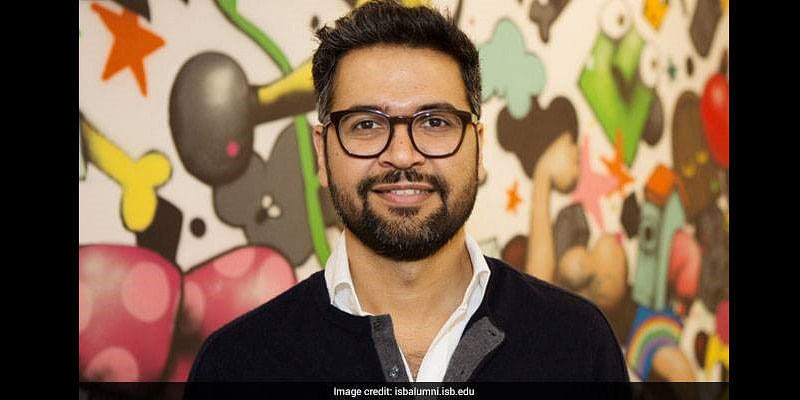 Known to handle ‘all things business at Whatsapp’, Neeraj Arora has been associated with WhatsApp since November 2011, well before Facebook acquired the messaging applications.

A mechanical engineering graduate from IIT Delhi and an MBA from Indian School of Business (ISB), Neeraj is known to be the man behind the $19 billion acquisition of Whatsapp by Facebook - and for handling the operations at Whatsapp as well as managing its growth.

Apart from his business expertise, Neeraj also has two patents in the US to his credit on topics such as:

• Methods and systems for email attachment distribution and management.

With Whatsapp’s meteoric rise, Neeraj could, in fact, fill in the shoes of Jan Koum for the growth of Whatsapp, both in the messaging aspect and its newly launched marketplace feature.

Unlike other pioneers in this list, Gehlaut made his fortune through more conventional industries (read – not internet). The Chairman and Founder of India Bulls, Gehlaut holds a B.Tech degree in Mechanical Engineering from Indian Institute of Technology, Delhi. As the Chairman of the Indiabulls Group, Gehlaut expanded his conglomerate with operations in Housing Finance, Real Estate and Consumer Finance.

Prior to his venture with India Bulls, Sameer Gehlaut worked at an American oil services company called ‘Halliburton’. After working with them for almost two years, he came back to India to join the family business. Around the year 1999, Gehlaut bought ‘Orbitech Pvt. Ltd.’ – a non-operational Delhi-based securities company with a membership in the National Stock Exchange. From then on, Gehlaut with another IIT Delhi graduate set up an online trading platform and started India’s first Internet brokerage services.

Gehlaut’s work has also earned him the moniker of “India’s youngest self-made billionaire” by Forbes. 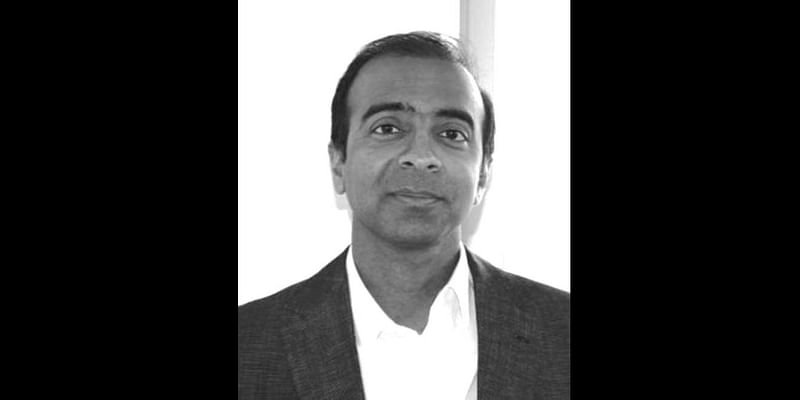 An Indian-born British entrepreneur, this Electrical Engineering graduate from IITD was one of the few people who made a fortune in the online gambling market – of course before gambling was banned in the USA.

The Co-founder and former marketing director of online casino operator PartyGaming, Bhargava headed the marketing team during Party Poker's explosive growth from a start-up site to one with revenues of almost a billion dollars in 2005.

As the market head of party gaming, Bhargava oversaw the website’s launch and was the face of the company when it went public in 2005, at the time of its largest IPO of an internet company, valued at over $8 Billion. At its peak, Party gaming employed over 1,000 persons at a call centre in Hyderabad and had over 70,000 playing on Party Poker.

Through Party Gaming, Bhargava was one of the few who capitalized on the online gambling industry and the inherent traffic and revenue that gambling brings – even though its market suffered a blow in 2006 when the U.S. Congress passed the Unlawful Internet Gambling Enforcement Act of 2006.

Bhargava and his IIT D cohort Anurag Dikshit have also been called as the couple 'gambling tycoons of the Internet age' by various newspapers in the United States. 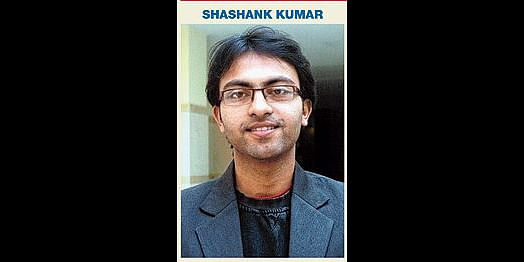 The founder of Green Agrevolution and FarmsnFarmers as well as a proponent of better agro-practices and infrastructure, this IITD alumni has a more fundamental service as his focus. Shashank Kumar, class 2008, is not from the usual roster of internet mavericks from IITs. The textile engineering graduate is one of the few Indians who are focusing on better and expandable working model to improve efficiency and transparency in the Agricultural value chain.

Starting with FarmsnFarmers, Shashank delved into innate problems in the agricultural value chain and the dependency on several manufacturing channels for their various agricultural requirements. Post that, the venture served as a solid catapult for the launch of Green Agrevolution and its further scaling.

The venture which serves as a social enterprise aims to solve the institutional troubles faced in the procurement of agricultural production while maximizing a farmer’s profits – making the entire practice more sustainable. In addition to Green Agrevolution, Shashank also developed DeHaat, a model to facilitate last mile delivery of farming services and the management of 360-degree agro-services.

For his work, Shashank has been awarded Tata Social Enterprise Competition at IIM Calcutta in 2014, Vodafone Foundation “Mobile for Good” in 2015, Eureka at IIT Bombay in 2013, Action for India in 2015. 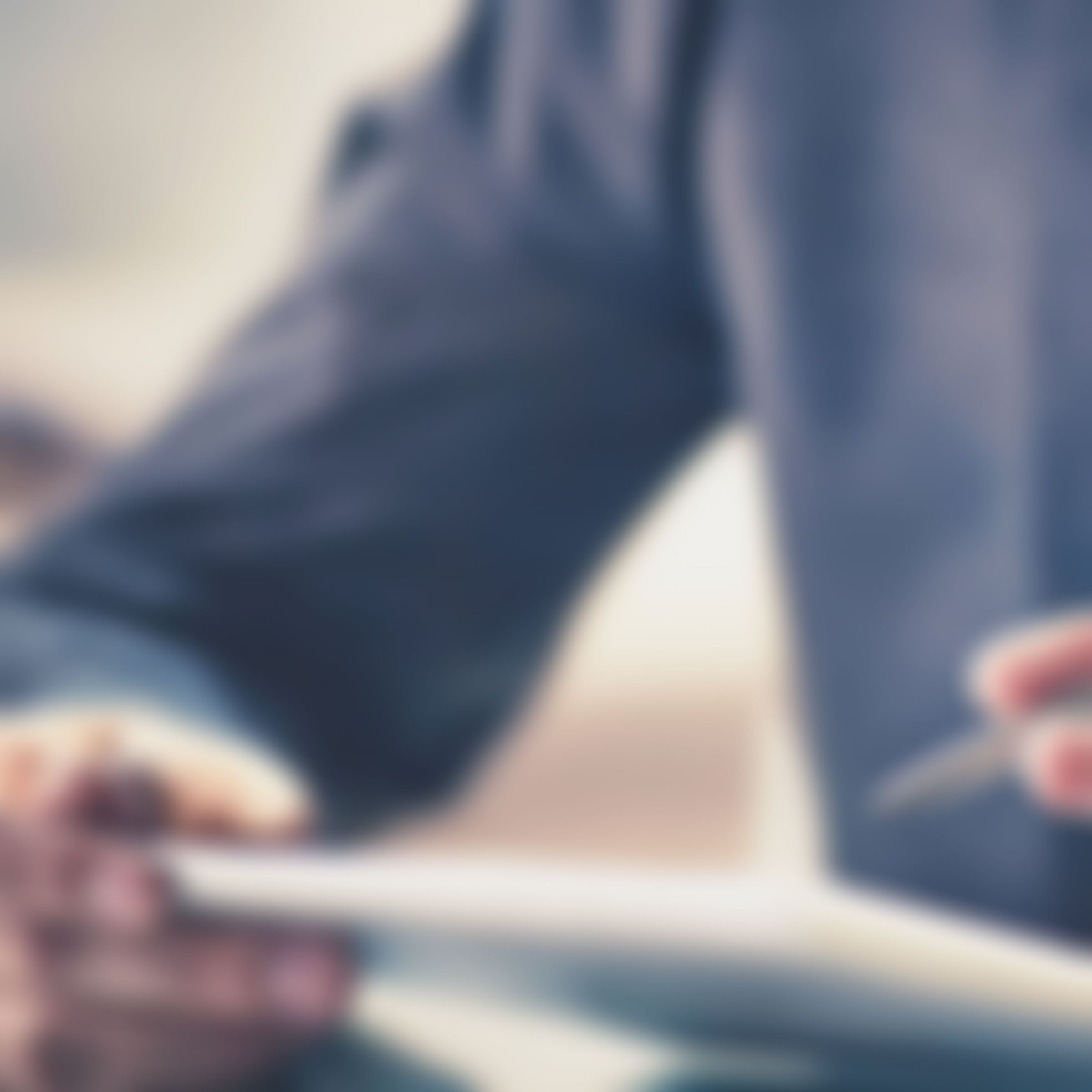