How to plan the perfect East Coast road trip 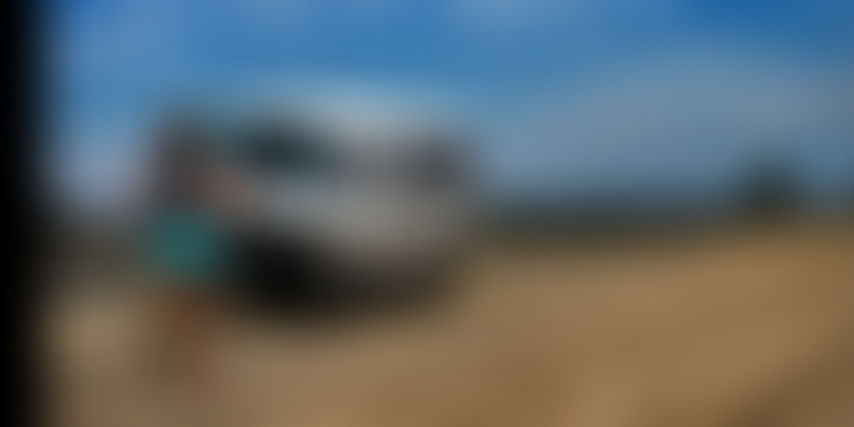 The East Coast of the United States,

The East Coast of the United States, also known as the Eastern Seaboard or the Atlantic Coast, encompasses all of the states along that coast, from Maine to Florida. A road trip along the East Coast can be fun, but it is also an ambitious undertaking that requires planning. Consider the following when planning:

1) The amount of time you have

The East Coast extends over 2,000 miles and includes several of the most densely populated cities in the country, including New York City – which boasts several weeks’ worth of attractions all by itself. The same could be said of Washington, D.C., which is located between Maryland and Virginia.

The East Coast also has a lot of history. St. Augustine in Florida is often said to be the oldest city in the US that still exists, for the Spanish settled there in 1565. Jamestown in Virginia, which was founded in 1607, was the oldest English settlement in the US.

Thus, if you have only a few days, you will probably be better off exploring part of the East Coast, like New England or the Mid-Atlantic States.

What are you most interested in? If you’re interested in the colonial era, Virginia’s Historic Triangle, which consists of Williamsburg, Jamestown, and Yorktown, is considered a must-see. Cape May, New Jersey, is famous for its Victorian architecture. Many of the Civil War’s battles were fought up and down the East Coast, and all 13 of the original US colonies are East Coast states. Choose a theme and then pick destinations that fit that theme.

Do you enjoy bus tours? New York City has Go New York Tours, with its red double-decker buses, or you can even opt for a Central Park Bike Rental if you’d rather see the city while getting some exercise.

The Philadelphia Zoo, which was established in 1874, is the oldest zoo in the United States. It has recently installed Zoo360 Animal Exploration Trails, a network of mesh trails that allow the animals to roam the zoo. The Smithsonian Institution, which is nicknamed the “nation’s attic” for its massive collection, has 19 museums, and most of them are located in Washington, D.C. Orlando, Florida, of course, is home to Disney World.

Part of the fun of a road trip is seeing some of the oddities along the way, like the World’s Largest Engagement Ring outside a jewelry store in Lutherville-Timonium, Maryland. Bangor, Maine, boasts a 31-foot tall statue of Paul Bunyan, the giant lumberjack of folklore. Portland, Maine, is home to the International Cryptozoology Museum, the only museum of its type in the world. Florida, of course, is full of bizarre things like the Pirate and Treasure Museum in St. Augustine or the Ernest Hemingway and Home in Key West.

The latter gets extra points for its population of polydactyl cats said to be descendants of Hemingway’s pets. The aptly-named Goofy Golf in Panama City is probably the ultimate miniature golf course. Built in 1959, the course is populated by such creatures as a Chinese dragon, a sphinx, and several dinosaurs. 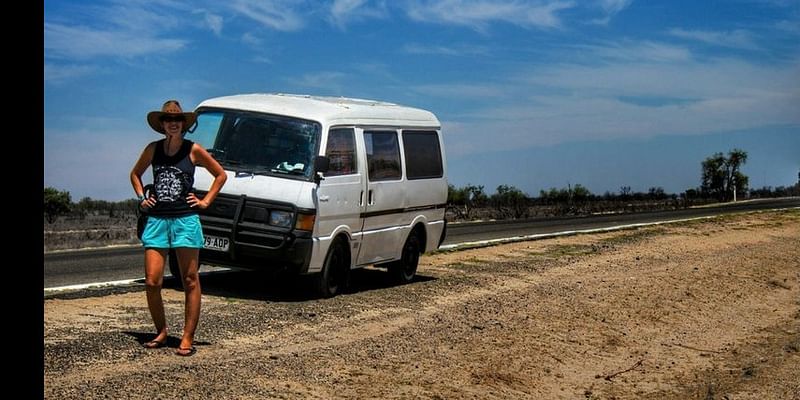