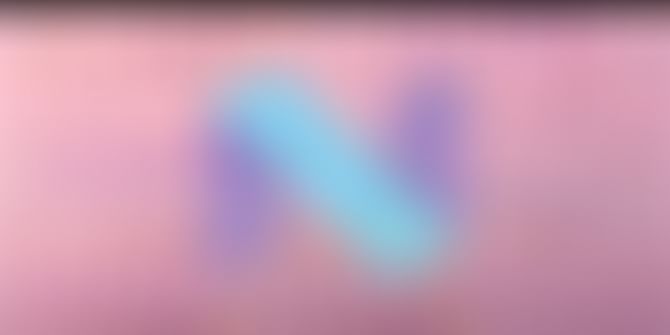 T he most awaited annual event for Android Developers and users alike was held this week and a number of big announcements were made by Google about its upcoming products and the development in present products and technologies.

This highly anticipated events was joined by many offline as well as the live stream was made available online for viewers worldwide. For those who could not grace it with their presence ,Lets dive into the event’s summery and have a look at all the key points announced by Google.

Google unveiled a bunch of new Android Features that are to be expected from the soon to release Android N Version , Which by the way will be named by public voting .You can also send your suggestion for next android version name here.

Next up in Android we will be seeing a cool new and a highly anticipated feature , the multi-window features very soon. Along with this there were some other pretty neat updates that were also announced that are worth noting .We will be seeing a new clear all button in the recent apps section of stock android, a quick reply option in the notifications , UNICODE 9 emojis , an entire Virtual Reality mode to name a few. Android N will be packed with a load of new features. 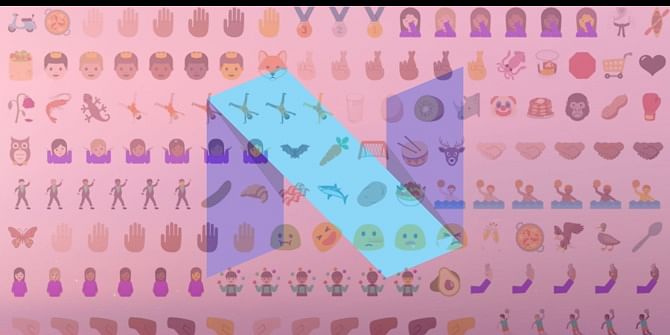 Android N will be the first OS to support Unicode 9 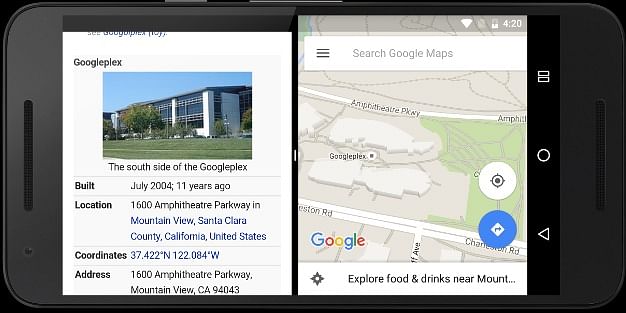 Virtual Reality is the future , Google intends to dedicate a section of playstore for Virtual Reality applications entirely. Continuing the legacy of Google Cardboard ,Google is announcing a VR mode Android N which allows users to use their android devices as Virtual reality machines . Mobile companies like LG,Samsung, ASUS,Xiomi and other major international players have already started developing android handsets that have specs that support this feature. 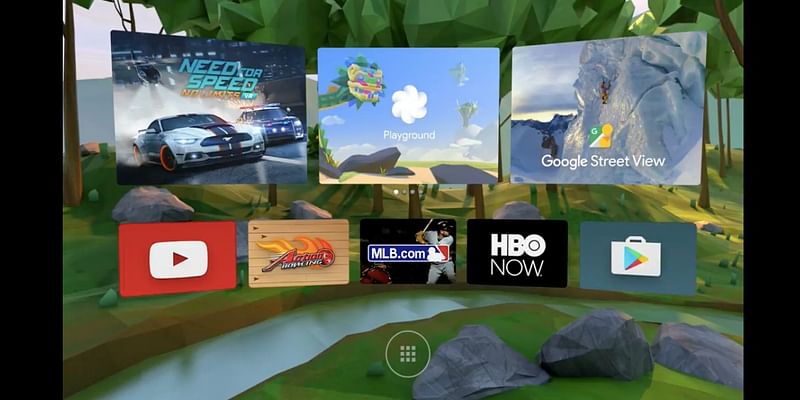 Along with this google also dropped hints on design of its new VR head set which comes with a wii like remote. This will be a successor to the google Cardboard.

This is a very interesting feature that will be available in the next generation of Android Apps. This lets you open an App on the PlayStore from a browser without actually downloading it. The device only loads a portion of app for you to see that is desirable at the time. This gives quick access to the special modules of the app and provides quick opening of app without downloading them. 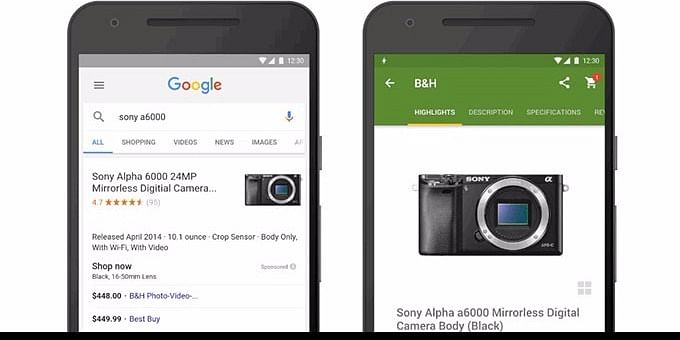 Instant App opens  on a browser

When you want to buy something online from a specific store, for example, Instant Apps can seamlessly download the specific part of the store's mobile app so you can browse and buy right there

The next generation of the Android wear is made focusing on customization and luxury. 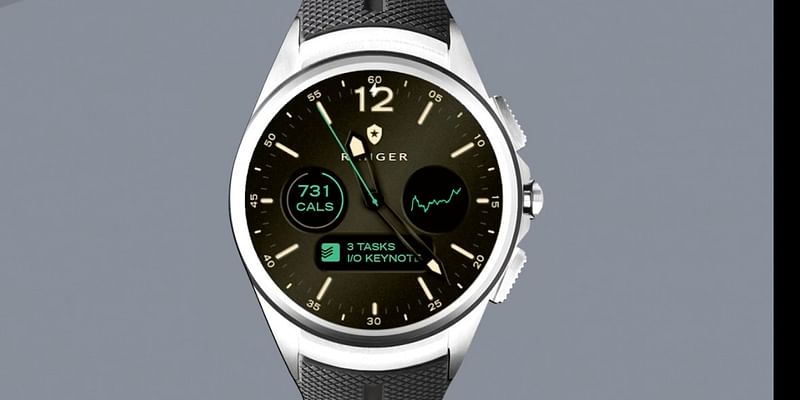 Now it'll show you data from any app right on the watch face. This way you can now keep track of a lot of things straight from your watch. But the most interesting feature is that the android wearables will work without having the phone around. For eg if you are going for a quick run , you wouldn’t need a mobile phone with you anymore to play your music , your watch can do it for u even if you forget your mobile phone at home. It can connect with online music services like spotify and soundcloud without requiring a mobile in the vicinity. 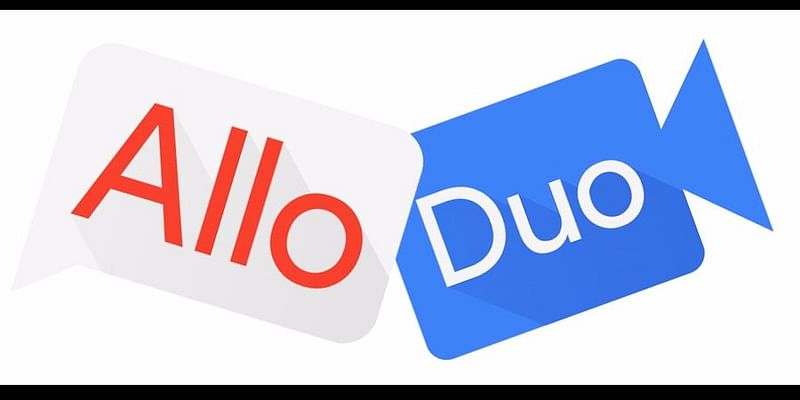 Google unveiled its new smart messaging app called Allo. This however will not voteout Hangout, googles present messaging app. Allo is packed with a bunch of interesting features . 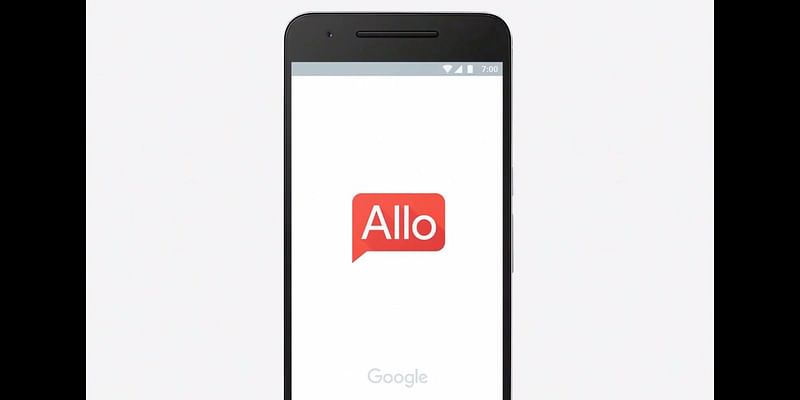 It learns over time the way you communicate textually with people, and it'll make suggestions for your next short reply to a message so you don't have to type.

Within Allo, you'll be able to search Google and do basic things like make restaurant reservations. It's also fully encrypted (end to end ) and has its own incognito mode.

Duo is Google’s own version of Apple’s Facetime. This is a video calling app that optimizes video calling depending on the quality of the network automatically. It also has a feature called Knock Knock which shows a live video preview of the caller .

Google Assistant is a Creative new feature that makes your android phone act like your personal assistant . Unlike Google now , you don’t need to remember specific commands to interact with it . It makes use of Google’s vast AI(Artificial Intelligence ) resource. This means you can talk with it normally as you would talk with any person. 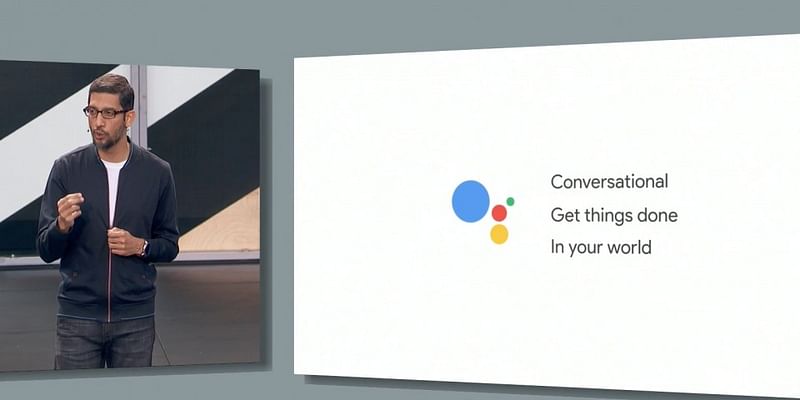 Google Home is a voice-controlled speaker hub that wants to control your connected smart home devices, like smart lights and Google's own Nest thermostat. The applications could range from home automation to Office automation and beyond. It works seamlessly with the Google Assistant , so we can control our home environment with our little assistant butler from our phones.

On the developer side , Google launched Android Studio 2.2 preview, the latest version of its integrated development environment (IDE). This update a great increase in compilation and execution speeds and a ton of new features. Namely Layout Editor,Constraint editor , Firebase Plugin, Sample Browser, CMake and NDK-Build , APK Analyzer and many more. 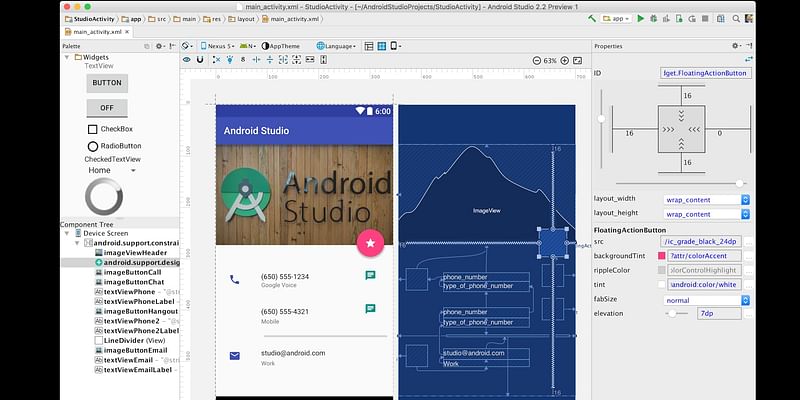 Google has expanded Firebase beyond a mobile backend an included new features, such as mobile analytics, growth tools, and crash reporting. The suite includes 15 separate functions that are designed to help app writers grow their user base and, most importantly, make some money! The mobile analytics tool was rebuilt from the ground up and is now called Firebase Analytics. It is available for free, with unlimited usage. 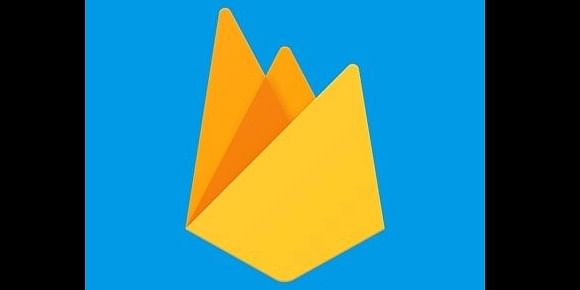