Voice Over’s - Being Able to Act on a Mic

By Percy Dow|22nd Dec 2016
Voice over artists in Mumbai

How essential is Audio? Can you see a mute television going on for long?

Voice plays a very important role in both entertainment and education. Any video is incomplete without an Audio.

Few decades ago, very small amount of TV and Radio Channels acted as the means of electronic entertainment with even smaller number of programmes and languages. But now the situation is changed, you find numerous channels in many different languages. Due to this language diversification in our world, the demand for voice over artistes has also increased significantly.

To be a really good voice actor you also need to be trained actor I order to help build that strong character as required, to bring a script to life, and make the audience visualize the character your created fully. A voice of an un-trained actor can never be able to put life in to his character.

That said, having a pleasing voice should be your only trait. Any lines or script you read need to sound as though you’re having a natural conversation rather than recitation. You have to know what to give emphasis to, and how to articulate without sounding pretentious.

In the business world, to generate prospects and revenues, advertisements are still a dominant and effective tool for your business. Be it television or radio, knowing your audience is the key as there are the ones consuming the ads. With or without a visual medium, everything depend on the tone of voice, its pace and emotion. For example if the commercial demands the character to sound scared, excited, nervous, calm, then that’s what the voice artist needs to sound. Failure to get the perfect sound for your commercial will result in wastages of sales and furthermore wastage of money.

If you ever want to hire character voices, then opting for experienced voice over artist Mumbai, who have had all the needed training is the right choice. Get a skilled voiceover artist that fits well with the message of your advertisement and demographic of your audience. 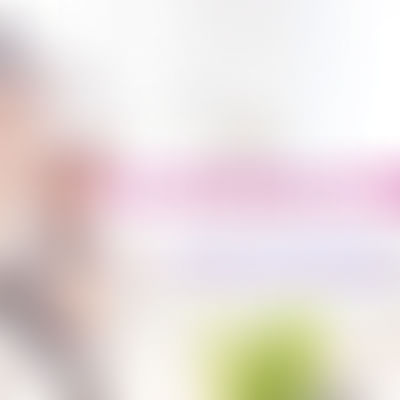