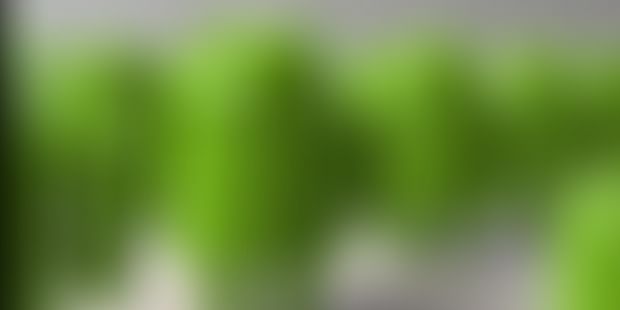 In this era of digitization, you want to keep your Android Smartphone updated with variety of apps. Basically Android Mobile applications and the professional mobile app developers offer you the ease of development & usability so you will be able to have access on several things within a click or move of thumb. Many a times, you may feel blessed and thankful to the technology that how amazingly it is making your life a way easy.

Most of the mobile phone users love to have multiple apps in their smartphones and I am one of them. Mobile phone users are little bit excessive and they have got multiple apps in their devices. Such android mobile app development can include reading apps, music apps, learning apps, game apps, and several other tool apps which offer you the convenience of doing anything. Everything is fine with having the apps but the issue resides in finding them. You can download, store and install the apps easily but finding & utilizing them is quite uneasy. As you have limited storage space on your home screen so you can’t store everything on it and in order to this you can’t find them easily. Either you forget their names, or collection of apps may goes on the app bin. If you have widgets on screen then you even have less space for the apps.

Here we are with the solution to find the app even if you forget the name of the apps. So start working and organize the apps according to the apps. This way you can store four folders on the home screen in any space. Have a look how:

Let’s know, how to create folder

Hold the app with the thumb or any finger and press it gently and hold on the screen until you observe the appearance of screen has changed. Then drag the selected app onto another app and then it creates a folder automatically. You can try this method on IOS devices too like iPhone, iPad etc.

Name the folder which you can remember easily

Whatever the OS you have in your device, there’s no relevance to the technology used if you are renaming the folder. After creating the folder, just leave it unnamed and with the unnamed folder it doesn’t display anything as the name of the folder representing apps. Hold on to the folder and this time it will show you the apps inside and android keyboard will appear to give it the name. After renaming click the done button. This way you can organize your apps by the name of category or the way you like to. It allows you to have plenty of space for apps, tools, widgets and more.

It’s a two click process. You just need to hold the folder and move it on the Android phone screen. You can even demonstrate by grouping all the Google apps in a single folder.Even there’s a process of dragging you can’t drag the folder over the app and you can’t even drag the widgets from the home screen as they run continuously on the screen.