5 most important Software Development Trends of 2019 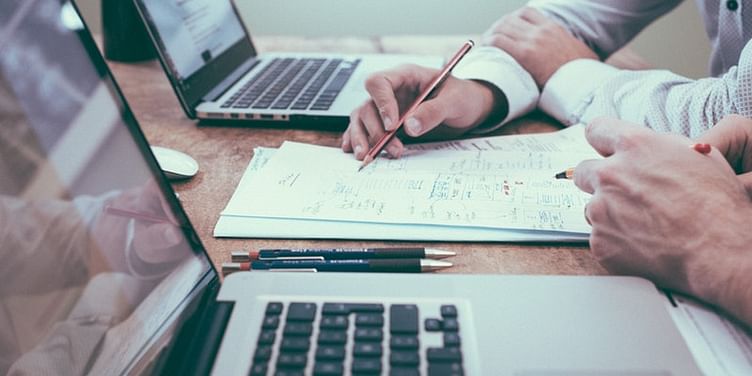 "Change is the only constant"

The world is constantly changing. Technology may be the single most fast-paced changing thing in the world. One can even argue that most of the other changes that we see around us are caused by technological advancements.

IT is also undergoing some unprecedented developments. Growing software technology is catalyzed by the competition between the giants in the industry. Software developers are coming up with new ideas that were impossible to conceive even in the wildest dreams a few years back. It is indeed a headache for the experts in the field to stay updated with this constantly changing software climate.

Artificial Intelligence, BlockChain and so on were most hotly pursued technology till 2018. But 2019 saw a different trend where the interest in some of these technologies started waning. New concepts started capturing the imagination of developers and some old ones have been resurrected from the grave.

Let us delve into some of the emerging trends in the software industry in 2019.

Experts predict that low code development is the field that will be on the spotlight in the future. Writing the code for an application and changing existing custom-build apps are both tedious and requires an expert. The efforts to change the scenario began as early as 2011.

The term Low code development was introduced in 2014. The idea behind it is that through automatic code generation non-programmers would be able to develop applications. This saves the task of writing thousands of lines of code and syntax. In near future laymen will be able to generate applications that suit their needs using drag and drop interface, integration of data and logic easily

After the hype of Virtual Reality (VR) and Augmented Reality (AR), Mixed Reality which is a combination of the two is gaining popularity in technological spheres. In MR, visualizations are created where the digital world and the real world exist and interact with each other in real time.

Using immersive technology, Mixed Reality (MR) cements the virtual objects with the physical objects and allows the user to interact with both seamlessly. The success of the technology has invigorated those who were disillusioned with Virtual Reality (VR) technology (you can learn more about technology by online courses and tutorials).

The future of gaming, simulations and smartphone applications may be determined by the advances in the field of MR.

Internet of Things (IoT) may perhaps be the most talked about technology of 2018. The idea of connecting all devices into the internet has stirred up comments even from the Doomsday prophets.

Nevertheless, the tech world is totally excited about the prospect of a huge matrix where mechanical and digital machines, interrelated computing devices, objects, animals and even humans become a part. The prospect of such a technology is far-reaching.

Every day more and more devices are being part of IoT. 2018 saw the emergence of smart homes where all the electronic gadgets in a house became connected to the network. By the end of 2019, it is estimated that 26.66 billion devices will be connected to IoT. The technology is changing the world like never before.

The world has seen the emergence of bitcoin as a currency system even after a lot of bans and restrictions from the governments around the world. Bitcoin essentially proved the success of blockchain technology.

Blockchain technology implies a publically accessible ledger that allows the users to transfer the units of value by the process of public key encryptions. The controversy arises because this type of currency is not controlled by a bank, the government or a corporation.

The blockchain technology is not limited to bitcoin. It has its applications in commerce, arts, charity, financial services and non-profits.

Amazon holds the credit of popularizing cloud computing technology by releasing its Elastic Compute Cloud in 2006. Since then, all IT giants have created their own platforms for the web development and IT technology.

Cloud computing has revolutionized the concept of computing power and data storage. The data centres are available to a multitude of users on the internet hence increasing the computer system resources, without active management by the user.

Cloud computing radically minimized the upfront infrastructure cost of IT firms. Applications became easily manageable and started running faster with the introduction of the technology. This helped the companies to manage unpredictable and fluctuating demand.

Research is going on to minimize the internal outage risk and to reduce the complexity of housing network and computing hardware in-house. Great leaps can be expected in the technology by the end of the year 2019.