Top 5 ways technology changed our lives in the last decade 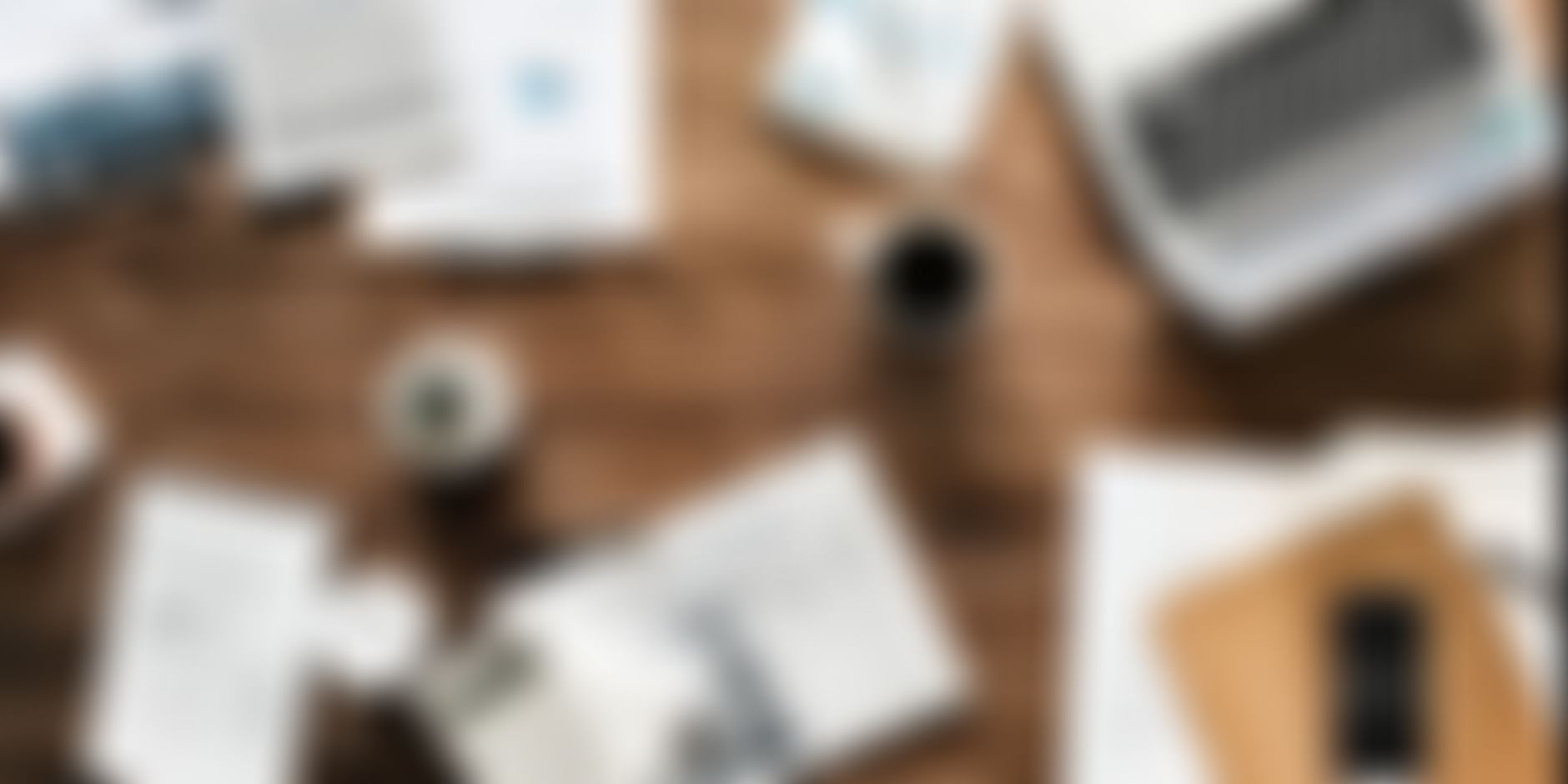 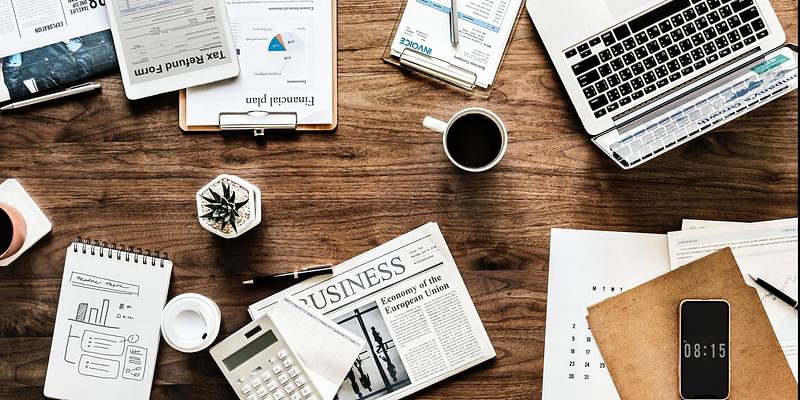 Technology today is nothing like it used to be. Truth be told, it has greatly transformed how we think, interact, conduct business and even how we move around. A keen look around you will let you know just how dependent on technology we really are. Studies predict that the whole world will be automated by the year 2030 going by the strides of achievement that we have hit so far. A look at the various ways technology has changed our lives in the last decade will bring insight into what to expect in the future.

This is the first sign of digitization that you will notice around. Enter a restaurant, train, park, class and note how many people are staring down at their phones. This is how dependent we've become on gadgets. We highly depend on these smart devices to pay our bills, book taxi rides, order meals, send money, date, track down long lost friends and many more. This makes smartphones the most revolutionized gadget around. Over the past decade, we have evolved from Ariel type cellphones to qwerty button keyboards to smart touch screens. In fact, we now have the luxury of speaking into our phones instead of pressing down buttons or touching screens. The more advanced the phone is, the higher its performance.

The evolution of driving has been remarkable over the last decade and in impressive ways. Think about it. Over the years, we have embraced automated cars which demand less of our manual input. However, in the same decade, we have embraced driverless technology. In the recent past, Google introduced its first autonomous car that has driven 2 million miles, by the end of 2017, without a driver but under computer control and without a single accident. In the year 2014, a prototype of a driverless car was created. This had no steering wheel, gas or brake pedal hence being rendered 100% autonomous.

There is a huge difference on how business was conducted 10 years ago and what it is now. Today, any business that is considered serious is expected to be online. In fact, studies show that there are more online businesses than there are physical. This is mainly because most people/customers are fully dependent on their phones, for shopping, sending emails, digital marketing, and so much more. With a smart gadget in the palm of your hand, you can comfortably market your goods/services, receive emails from potential customers, reply, gain their personal information and have the goods sent over to them. A perfect example of purely online stores is Amazon.

Smartphones comes an improved education system. Unlike a decade ago, students now can attend their classes online and legally attain their degrees. Social media platforms are increasingly being created whereby students interact, form discussion groups, share notes wherever they are hence making education easier. Today, our smart gadgets enable us to receive assignments, work on them, seek the assistance of Google for translation, spelling and grammatical corrections and send them to their professors in time. Some instructors go a step further by grading the assignment papers online and sending them back to the respective students via email. In fact, there is less use of paper today than there was 10 years ago.

Technological smart devices have also made tourism easier thanks to translating apps. In this case, tourists simply type in what they want to say, get the translated version hence able to communicate with the locals. “However, as much as there are various machine translators online, people still prefer human translators. Although technology is transforming lives, it is satisfying to see that human interaction isn't completely lost,” says Sean Hopwood, CEO of Day Translations, a translation company with 100 percent human services.

5. Development of Skills and Hobbies

If anyone is making a fortune in this digital era then it's got to be the gaming industry. People staring down at their phones in traffic, trains, buses or dorm rooms are most likely playing games; candy crush, torment, monument, temple run, space invaders. There are thousands of these in app stores and downloading them is becoming easier by the day. In fact, the value of global video game market by 2016 was approximately 75 billion dollars from 54.15 billion US dollars in 2011. This means that more people are burrowing their heads deeper into games today more than ever before.

Clearly, technology is transforming lives in an all-rounded aspect as is evident in the last decade. The fact that technology has already been established as 'the future' means that more is to be expected as manufacturers outdo themselves in making bigger strides ahead of their competitors. As much as technology firms are expected to make billions through technology, users are not excluded from this. The rise of online businesses means that our expenses are trimmed down as we no longer have to invest in physical stores. Buyers can enjoy the luxury of having their merchandise delivered to their homes/offices for free. Students need not take daily trips to school thanks to online classes while automated vehicles eliminate the need to hire drivers. 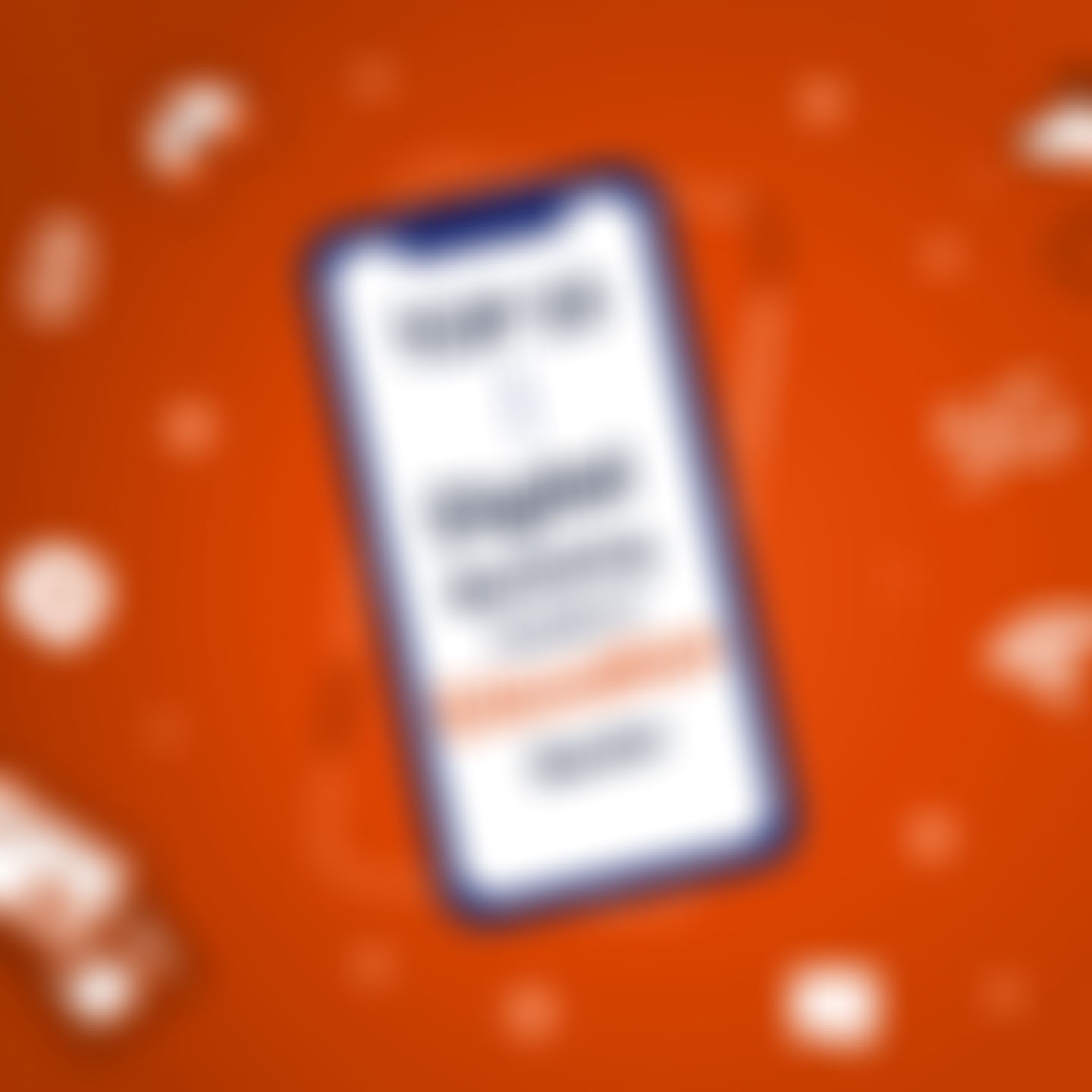