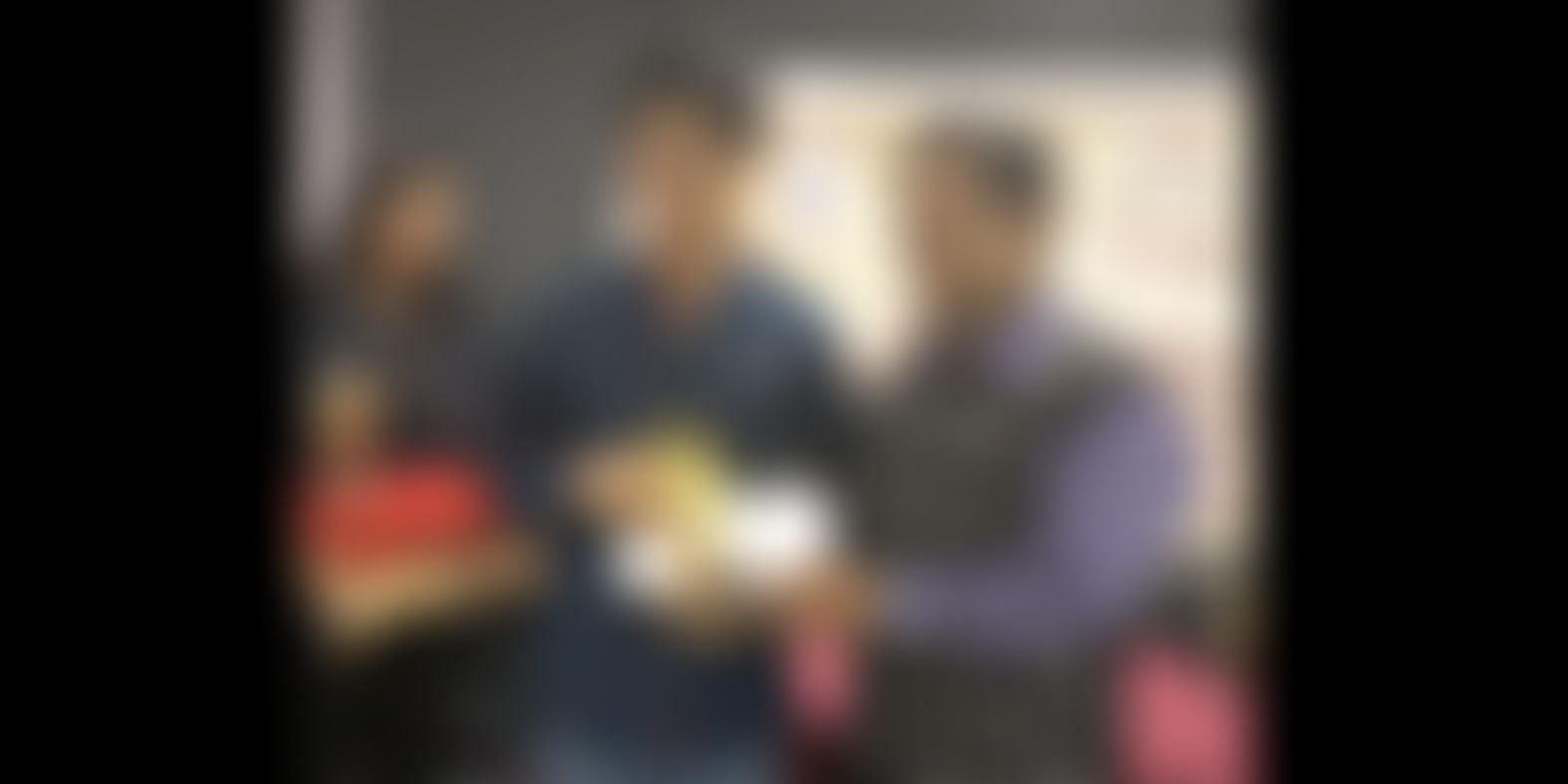 Aryan Balachandra Joshi, India’s first Visually-Impaired International Chess Grandmaster, has visual impairment and it doesn't stop him from becoming a chess champion. Propelled by a supportive family, Aryan’s interest in chess matured into his specially ability to imagine the entire board, remember opponents move and plan for his turn.

Aryan Balachandra Joshi's story is so awe inspiring that it will force you stop lingering and start acting. Aryan, the 14-year old from Dombivil has emerged as a Paralympian and chess maestro despite of Photophobia. Photophobia is a condition in which limits the vision of individuals up to a very large extent. Aryan has low vision which allows him to see artificial lights and things from close up. 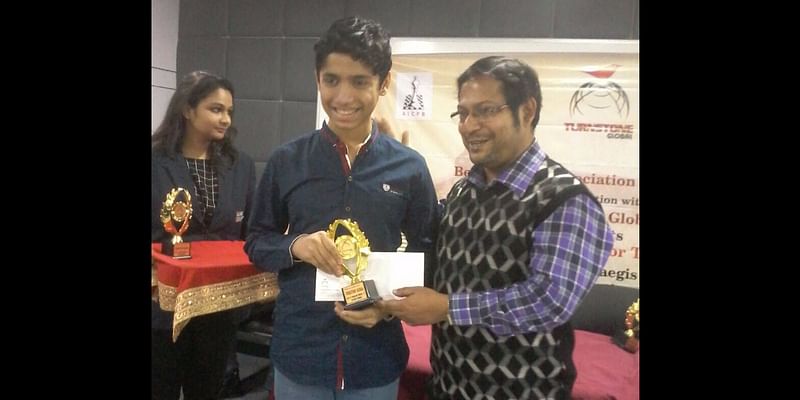 He uses assistive technologies like screen-reader software, both on his smartphone and computer, to explore the vast digital ecosystem. Be it social networking, gaming, tech-reviews of gadgets or his online chess classes, he knows how to get started and do it on his own. Aryan says that although contents are becoming accessible with every passing day, there’s a large room left for assistive products like Eye-D app and Eye-D keypad.

Aryan started learning chess at an age of 6 from his father and now has a bunch of laurels to him fame. He soon outperformed his father and switched to online course for advanced training. Propelled by a supportive family, Aryan’s interest in chess matured into his specially ability to imagine the entire board, remember opponents move and plan for his turn. In his age category, Aryan stood first in IES inter-school tournament in October 2013. He says that life is quite uncertain and one needs to be determined to turn things in favour by making the most of one’s potential.

Underneath this chess player lies a curious tech-obsessed-gadget-freak. His wide area of interests varies from trekking the Western Ghats to exploring the latest gadget in stores and all the way to nail chess competitions like India’s first visually impaired international grandmaster title. Aryan, who is very particular about his schedule, loves to pin his tasks on the walls of his room. He is very keen about science and wants to contribute in the field of technology. Currently studying in class 10, Aryan wants to join one of the premier IITs and pursue his passion for computers.

Let's listen to what he has to say about Eye-D android app for the visually impaired:

You go boy! The world is your very own chess board, make your own moves!

P.S. I am Co-Founder of Eye-D and this blog series is an effort to break stereotyped thinking in sighted world about how people with visually impairment lead their lives.