ISRAEL - A lesson for the World 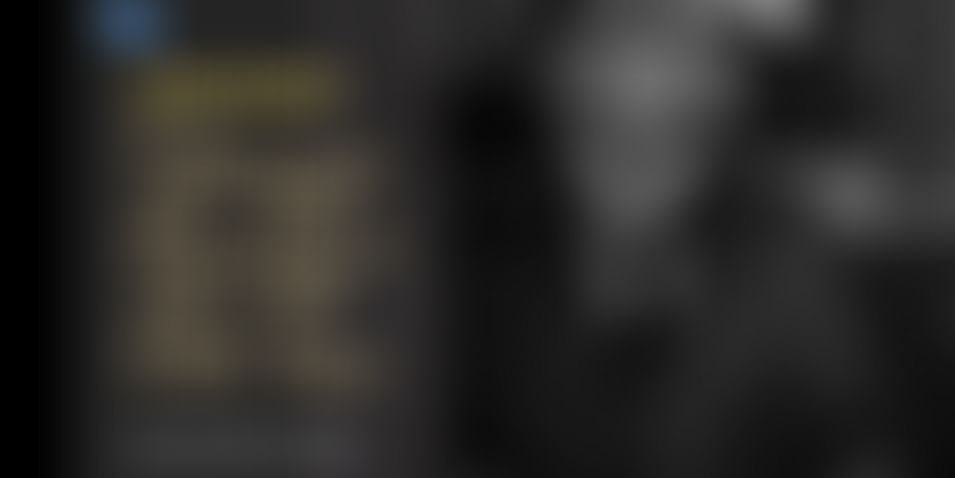 A short story of the water revolution of Israel

There are very few countries where we have seen asymmetric growth in last 50 years.And ISRAEL is one among them. What made it outstanding from others is that the background from where it has grown. Israel is considered as a world leader in resource management. They have achieved quixotic innovation and is the hub of research for sustainable living. 60 percent of the land is into desert and rest is arid and semi-arid still, they ranked 2nd in terms of agriculture productivity in the world. They have learned the skills to live without rainfall. Israel has survived recently a 7-year long drought. Israel now produces 20% more water than it consumes, surpassing the needs of more than eight million citizens, leaving enough water to export to its neighbors and a wealth of knowledge to export throughout the world. Furthermore, the water sector in Israel is almost economically self-sufficient.

It all begin in 1939, the revolutionary inventor of Drip irrigation System and founder of Netafim Simcha Blass glaring at his lawn during his youth period. He observed a tree which grew aberrantly than others. He went close and observed it deeply. Soon he realized that there was a leakage in a pipeline near that tree. He then carried out research and modeling for next 4 years and came to an invention of Drip technology.

Israel was under immense stress during the 1940s. World war II had a huge impact on it. The youth of Israel was going to war and the future was under darkness. Post World War II , as the British power got weak, Israel got independence in 1948. People of Israel made the visionary leader Ben Gurion their prime Minister. He took a radical decision which had played a key role in the development of the country. 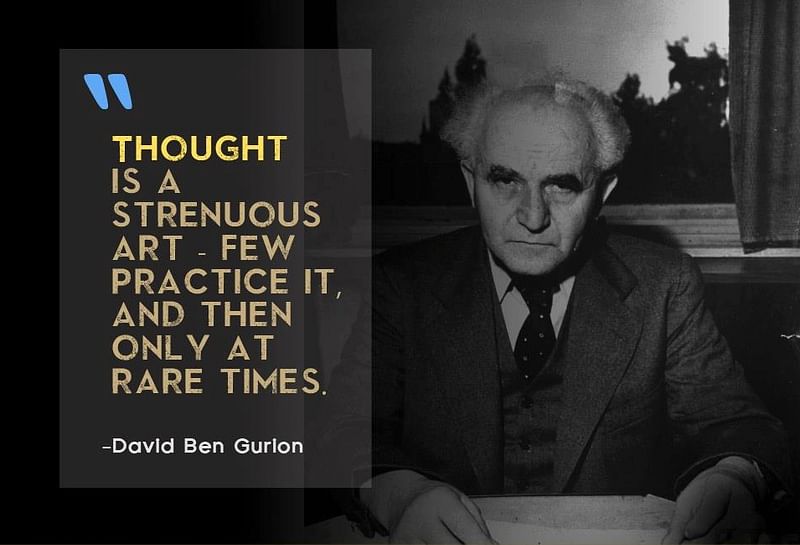 From childhood, students were taught the importance of water and conservation of it. They were given training on using as less water as possible. They have a specialized subject in their curriculum. The knock on effect is that they will not only carry these values throughout their life but also influence their parents, friends, and Grandparents as well. People of Israel now have this habit deep rooted. There were many movies on it and many actors come forward for a public campaign.

Israeli Government has taken various maverick legislation. Water is a cardinal issue in every discussion and citizens too choose their leader based upon the policy they brought in terms of conservation. One such law is that every drop of water that falls from the sky belongs to the State. Individuals, farmers, and businesses in Israel do not have rights to water from rivers or lakes on or next to their property, nor on any other natural water body. Citizens have to give back whatever water falls on their land to the government. This made every drop of water accountable and management centralized. One another such initiative is they have formed an independent body which will take all the water-related decision. Every house is fitted with a sensor which records the average consumption of water and whenever there is grotesque usage by leakage , it informs them with this IOT device. All these sensors are connected to the main server. This saves water and also the water bills of the family because of leakage.

The government has developed majestic infrastructure for water reclamation and reuse. Israel reuses 86 % of their sewage water(the distinct 2nd in a world is Spain at 25%). Israel has a well-connected system and most Hi-tech treatment mechanism. 60% of Agriculture irrigation uses this treated purified water for irrigation. They have carried out numerous research in waste management. This significantly frees water resources for drinking and other purposes. They have constructed mammoth National water carrier which was the biggest project in its time. It takes water from the river of Jordan in north to south Israel. It was considered one of the most successful projects which helped to create habitat in south Israel.

60 % of land in Israel is desert and farmers there learned to do farming in such difficult conditions. There is no fertility in soil still they were able to do farming efficiently. It is ranked 2nd in the world in terms of per acre output. They have developed highly innovative semiconductor-based drip which waters plant as per its need. Plants have been modified to produce fewer leaves and more fruits. As the land is arid and there is no water beneath, they have modified a plant in such a way that plants will not waste energy in producing deeper roots. They have reached acme in Biotechnology. Israel is the world leader in Desalination system. 80 % of household uses desalinated sea water. They have the biggest desalination plant in the world.

Israel has given us a worthwhile innovation which has the potential to overcome future water crisis all over the world. Israel water revolution was based on necessity. We should understand that if immediate action is not taken then our future will be dry. Israel on the frontline of water management is urging the world to adopt their model and fight the water crisis together. They welcome all the countries to visit there and learn skills from them. 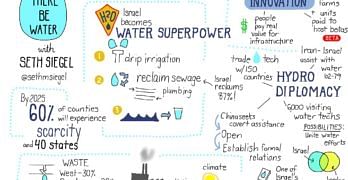