How to Boost your App Ratings - Haptik's Experience 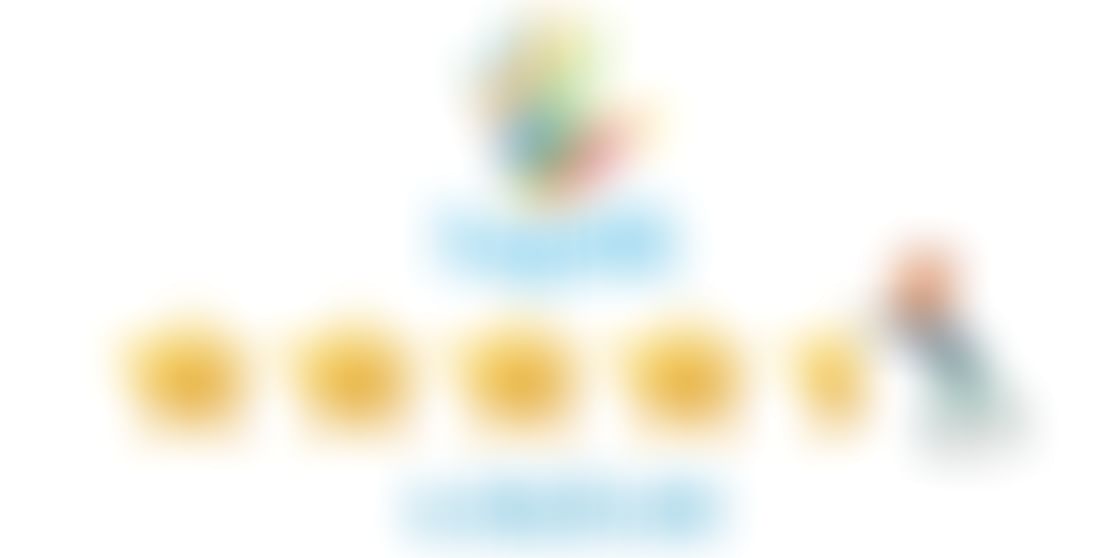 Haptik is one of the highest rated mobile apps in India. In this post, we talk about how we achieved this milestone and best practices to optimize your app's ratings. 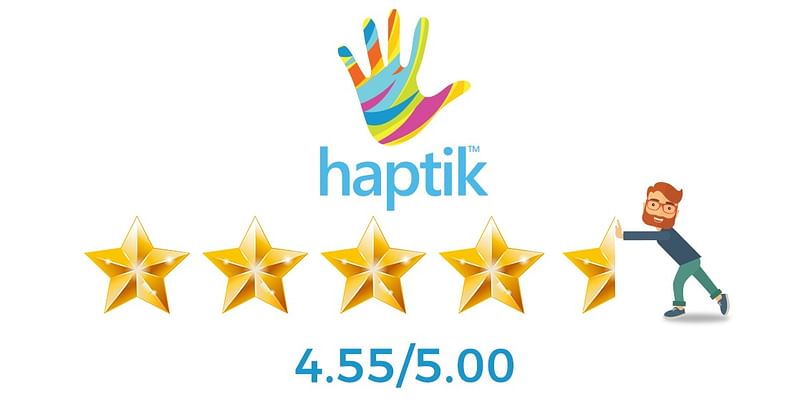 Earlier this week, Haptik achieved a significant milestone. We crossed a total of 100,000 reviews on Google Play and App Store, with an average rating of 4.55 out of 5.00.

From all the research we have done and the information that was publicly available, this makes Haptik one of the highest rated mobile applications in India across all categories and apps that have more than 1 million installs. This is higher than most other popular apps – be it WhatsApp or Facebook or Zomato. To add to this, the percentage of Haptik users who gave us a rating is about 3.33% of total downloads, which exceeds industry average of 1-2%. We are proud of this milestone and it not only validates our product thesis, but also enables constant user feedback into what to build for the future.

I wanted to take this opportunity to share some of our learnings and best practices on how we managed to get here – why are ratings important and how we optimized our product/service for the highest outcome.

Why are ratings important?

For most apps, store ratings are the primary way to measure user feedback. They are a good lead indicator on the qualitative performance of the app and help get some clarity on the most fundamental question - do people like what they are using?

More importantly, they are extremely important in the app discovery process. As per a comprehensive survey done by mobile marketing firm Apptentive in 2015,

● 13% of people read at least seven reviews when considering a free app!

Given this behavior, Google and Apple have made Ratings an integral part of the ranking algorithm for app searches in both the Stores. While neither has revealed specifics about how they calculate search rankings, it is generally accepted that both app stores factor in both quality and quantity of ratings.

Best Practices to Get High Ratings

There are a lot of ways in which you can optimize for high ratings on Google Play or the App Store, but here are a few things we at Haptik have done over the years.

1. Prompt At The First Moment of Highest Delight

The best moment to ask to rate your app should be at the first moment of highest delight in the user journey. This is usually after a user has completely gone through an entire task or transaction in the app the first time.

Why the emphasis on first?

Because the first time someone does something an app promises, is the highest moment of delight for the user. With every subsequent task, the use case becomes normal part of life and the initial excitement dies out. It’s like when you go to a new country - you are extremely enamored and excited on the first day, but gradually adjust to the surroundings and it starts feeling normal to you.

A lot of apps do roadblock pop-ups to ask the user for a rating. We actually believe these can be intrusive and are not designed for a mobile first navigation. In most cases, they do not capture the highest moment of delight - but in fact interfere with something people are already doing within the app.

The best way to seek for ratings is to make them a native part of the app experience. For a transactional app, a rating button could be a strong call-to-action in the post order receipt. For an alarm clock app, this could be the next screen after the user dismisses the alarm indicating he or she has woken up. And so on.

Take a look at how we apply 1 & 2 in the Haptik app. Only if the user submits a 4 or 5 star feedback on the chat do we show the option to rate. The click through rate of people clicking Rate in the last screen is about 20%. 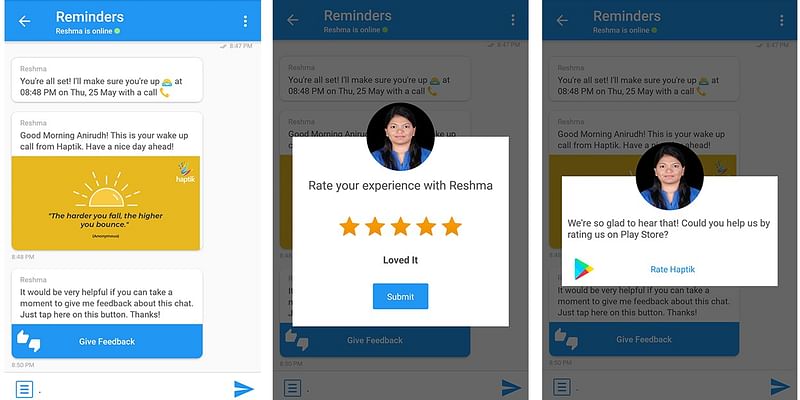 Image 1. The native rating experience within the Haptik app

Google Play has a really cool feature where developers can respond to user reviews. Most companies do this pretty well and is a critical piece of the Rating strategy. We get at least about 10% of our users to change their low ratings after we respond to them on Google Play. Much like any other great customer support, it's important to acknowledge the mistake and give a quick resolution. Our turnaround time on review responses is less than 12 hours, and our target over the next few months is to make this even shorter.

Another thing we have seen work here is not only responding to negative reviews, but also responding to positive ones with an acknowledgment/thank you message. It creates a moment of extremely high delight for the user with the app. Well written responses also impact App Store Optimization – the more you respond, and the better they are, the higher you start showing in Google Play search results.

4. Talk To Your Users

Whereas responding to reviews delights users, this is taken to a whole different level if you actually speak to them. It’s not that hard – pick up the phone, and just give them a call. Understand what they are doing with the app, what works, what doesn't, and this can go a long way in your product evolution.

We have a practice where every person who rates the app 1 star gets called by our customer service team. We get about 30% of people to change their rating through these phone calls. And most importantly get invaluable product feedback. For all those who worry about users feeling spammed by such an activity, we have seen that’s not the case. If you present a genuine case of wanting to get feedback, people will talk to you and be very open. Giving “free advice” after all is in the DNA of our country’s culture. :)

And finally, no matter how much you try to optimize and build a great customer ratings/feedback process, none of it is going to work if people don’t love what you have built.

It's obviously clichéd, but for good reason. People get more excited about rating something that is unique, something they have not seen before. Going back to the analogy of travel, you are always more excited when you see a new country as opposed to going to the same one again. Similarly, for Haptik, the fact that we are one of the world’s first chat based assistant apps really excites people.

And when it works, we see reviews like these: 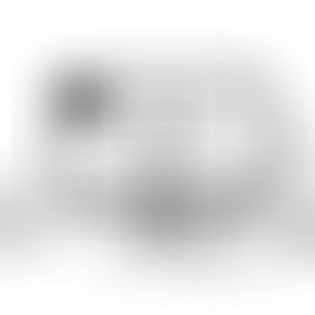