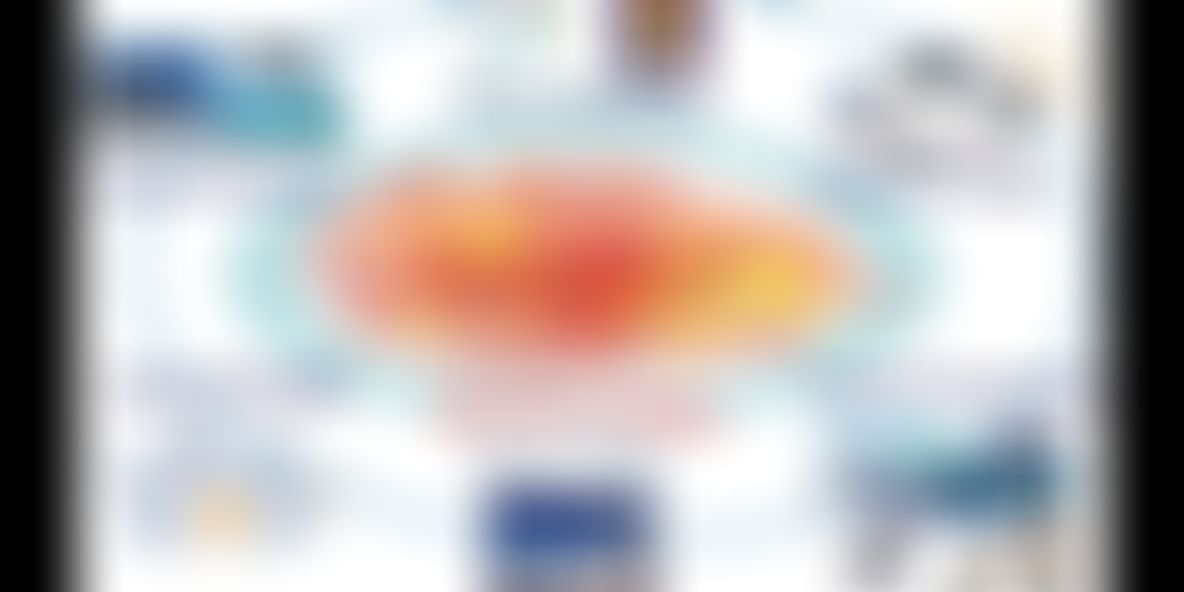 The difference between IoT and Cloud Computing.

What is IoT? Many people have a different perception of the Internet of Things (IoT) and Cloud computing. Some people think that anyone does something similar to blinking an LED using Raspberry Pi is IoT. So that's not the IoT, here we just thought of sharing some important differences on these two technologies IoT and Cloud computing.

IoT refers to connecting specific devices to the Internet. But not the regular devices like computers, laptops, and smartphones. If we connect some devices to resolve any specific issue that comes under the Internet of Things. For example connecting cars, bikes, transportation devices, home appliances, kitchen appliances, medical equipment, and industrial devices connecting to the internet using IoT.

In Cloud computing cloud is nothing but a remote storage location. Cloud computing refers to storing and retrieving any type of data over the internet from data centers. The data can be of any type like application data, videos, photos, documents, audio and more.

Cloud computing can be six different types, they are:

1) Software as a service (Saas)

2) Platform as a service (PaaS)

3) Infrastructure as a service (IaaS)

Software as a service (SaaS)

Platform as a service (PaaS)

Infrastructure as a service (IaaS)

Infrastructure as a service (IaaS) services provides organizations all the infrastructure they need to build cloud applications. In IaaS companies will get services like servers, storage, and data centers to store their applications.

Public Cloud is nothing but a cloud storage owned by some companies and they provide limited access to users using a public network.

Role of Cloud in IoT

For example, in a situation where a huge number of IoT devices connected to a network and would generate huge bytes of data, and organizations need a proper system to store and retrieve that data.

Final thought is IoT is not all about the cloud computing, but they both are interrelated in a modern world. Just doing applications with RaspeberryPi, Arduino and other tools may not be an IoT unless there is a specific IoT use case to solve a specific problem. 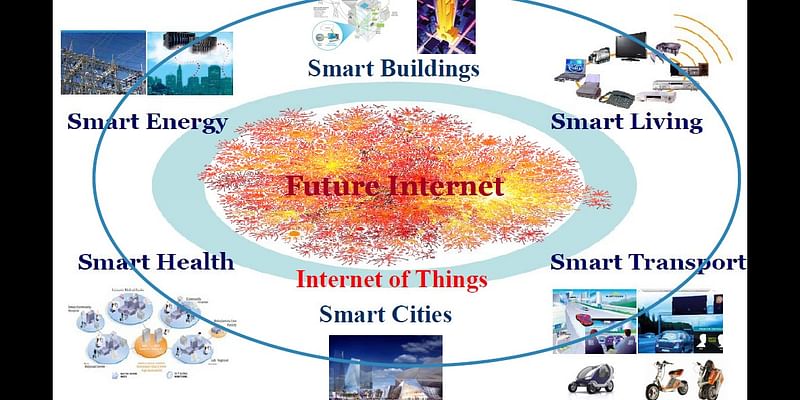 Digital Marketing in a Nutshell