Fear of missing out (FOMO) - The best way to overcome it 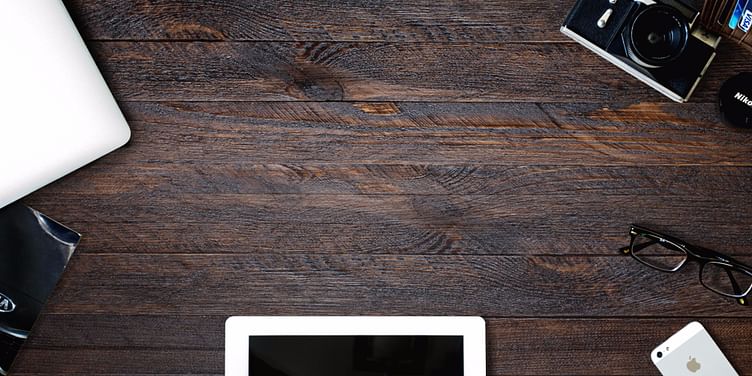 The fear of missing out is such a terrifying ordeal and why you should master it.

The advent of technology and social media, out of all the mundane advantages, has to lead to seeing yourself vividly through social media. A lesser-known psychological phenomenon where fear of missing out something more, Interesting, Exciting, Better Opportunity, Fascinating, Stimulating, Attractive, Value or even Better Revenue is only getting closer to addiction. 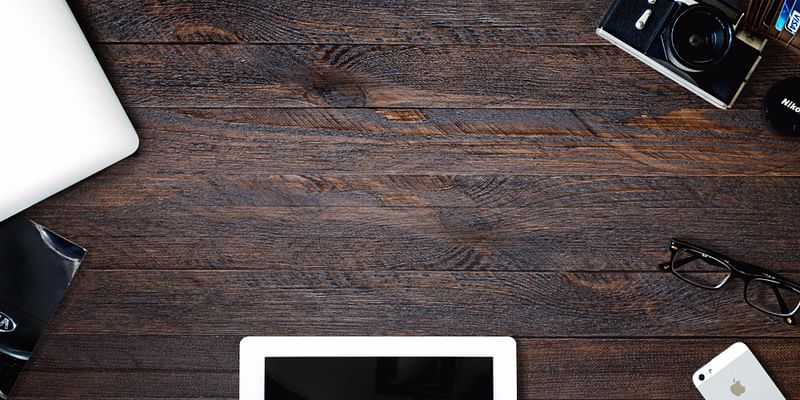 Source : Photo by Andyone on Unsplash

What are the question do you often ask yourself?

What is the closest you have ever come to fearing of missing or losing something?

Fear of Missing out phenomenon is picking up fast. Research has clearly stated out that people aging from 16-45 check out their mobile phone immediately after waking up out of curiosity and fear of missing out of something.

This concept of Fear of Missing Out is not something new. Earlier unknowing marketing experts used these tactics as a marketing tool and now this is creating a new marketing trend in marketing. Black Friday sales suggest that it’s still prevalent. How often have you bought something in a hurry only to realize that it wasn’t needed? 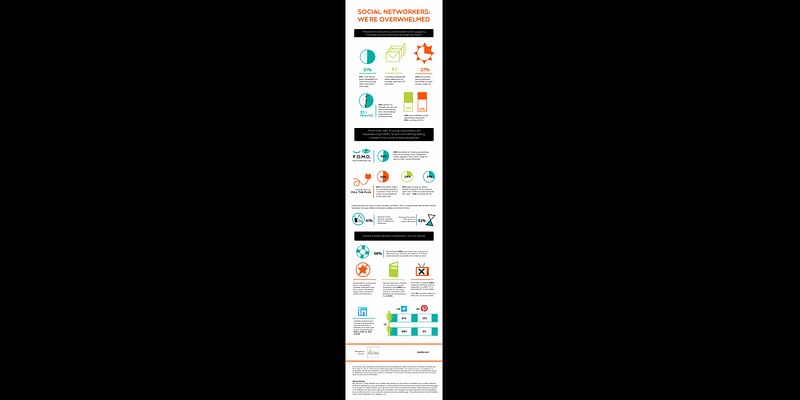 I have known people around who are regularly take a social media holiday, mobile holiday, or even some of them start with as small as temporarily closing down their social media accounts.

What fear of missing out does to a person?

In simple words, it limits your cognition capabilities.

As far as you look what others are doing there is no harm. Challenges start when you start comparing yourself to others.

Social Media Identities has increased because of the creation of social media influencers. Social media Influencers are not to be blamed but Identities that people create should be. It all started with Orkut but nothing about orbut is a part of social media. I often question people what is so social about social media? 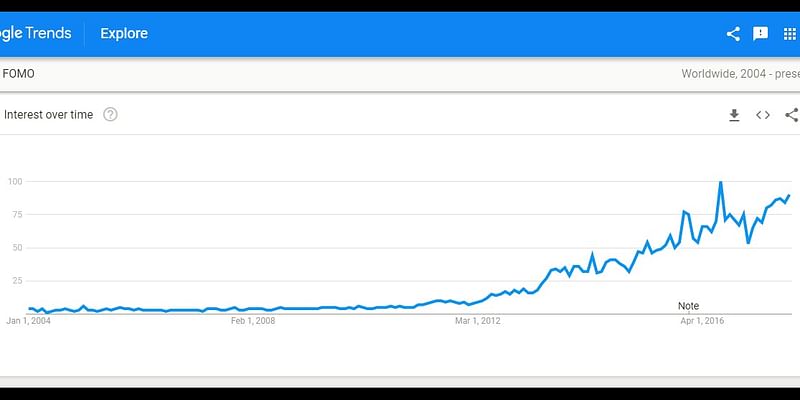 How to overcome fear of missing out

The comparison is very good only when done in the right way.

There are two ways of comparison first is to compare oneself with other and secondly to compare your past with your present. The comparison is inevitable but comparing continuously oneself’s passed over the present to improvise over a period of time will give multiplier effect.

Comparing with other will create an urge to have everything at once whereas in later this will subside. When you compare with others the purpose would be for the symbol but in later it would be for a meaningful experience.

When I started savoring for meaningful experiences I started having more mindfulness activities. This eventually takes out the need for reacting.

From well-established companies to highly funded startups are also a victim of fear of missing out. Especially when you are in a hurry to achieve. I cannot be Judgemental but can definitely give you something to chew on,”Facebook Inc aggressive takeover of $2B USD of Oculus should be a good study for Fear of Missing Out.

Atul Gawande the author of Checklist Manifesto is an understanding how to reduce errors and increase productivity in your decision-making process individually and across the organization. “The author, also a surgeon, chronicles his ultimately successful attempt at introducing checklists to radically improve surgical outcomes globally through the World Health Organization and their application in other industries like construction, finance, and aviation”.

This is not the solution for ineptitude or ignorance. Checklist if for putting the knowledge to use at the right time.

In Investing parlance a checklist could be used to understand and invest in a new company or entity.

Managing Fear of Missing Out takes a lot of effort, time, perseverance, and a long-term commitment. But eventually, with patience, you can reap its benefits.

Well, these are some simple ways in which you can today onwards to manage your fear of missing out.

Come back here and tell us about the before-and-after. I bet you’ll have something to say!

If you enjoyed this post, I’d be very grateful if you’d help it spread by emailing it to a friend or sharing it on Twitter or Facebook. Thank you!

Being a housewife is a real job - so why am I so ashamed?