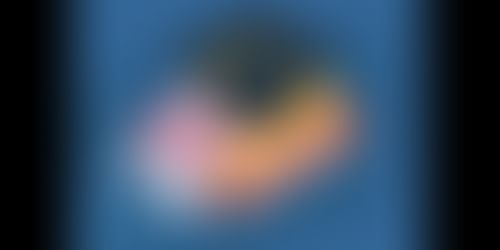 SEVIS (Student Exchange Visitor Information System), has recently conducted a survey about the number of international students visiting for the purpose of pursuing their education in the United States of America.

China is the major contributor with 3,77,070 students followed by India which has 2,11,703 students studying in the United States. As per the report by SEVIS, the number of students forms the two Asian giants has been increasing steadily by 1 and 2 percent respectively. In the period during which the survey was conducted, India and China sent 2,356 and students 6,305 more respectively in 2017.

A staggering statistic that was revealed in the survey was that about 77 percent of the students who come from other countries to pursue their studies in the United States are Asians. Another surprising fact to come out of the survey is that despite an increase in the number of Indian and Chinese students, the overall number of Asian students coming to the US for pursuing their education has seen a drop.

Asian countries that had a fair share in the number of students studying in the US have seen a decrease in recent times. Out of these countries, Saudi Arabia and South Korea have seen the biggest slump in that regard with 9,971 and 5,488 fewer students going to the US than last year. With a decline in oil prices in the past few years and cuts made in King Abdullah Scholarship program that allows Saudi students to study abroad on government scholarships, the number has decreased drastically.

As far as South Korea is concerned, most students are now opting to study in their homeland rather than going abroad. Yemen is another country that has seen a considerable decrease which can mostly be attributed to the war going on in the country. Pakistan, Cambodia, and Burma have seen an increase in the number but that has not been enough to arrest the overall decline.

Vietnam, the fifth largest contributor of foreign students in the US, also saw an increase of 6% with 30,279 students visiting the US this year. Japan, Mexico, Taiwan, Canada and Brazil complete the list of top 10 countries sending their students to the US to study.

The biggest mover among the list is Nepal at the 11th position. Due to the devastating earthquake that struck the country two years back, most of the educational infrastructure is demolished. This and the political turmoil in the country has resulted in Nepalese students moving abroad to pursue their studies and the prime destination has been the US. In 2017, 15,000 students from Nepal came to the US to pursue their studies.

New York, California and Texas are the most popular places among the hopeful foreign nationals coming to study in the United States with over a third of them selecting either of the three destinations. Some of the popular universities among the foreign students are:

The most popular field of study among the foreign students has been STEM (Science, Technology, Engineering, and Math) with almost 50 percent of 514,000 opting for that. Out of the students who have opted for STEM-related courses, the majority are Indian nationals. In fact, 84 percent of Indians who are studying in the US have opted for STEM-related courses. 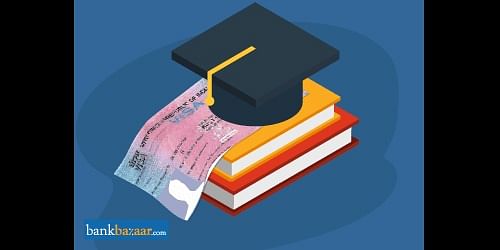