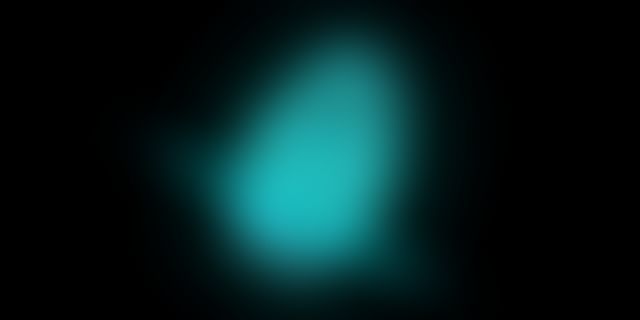 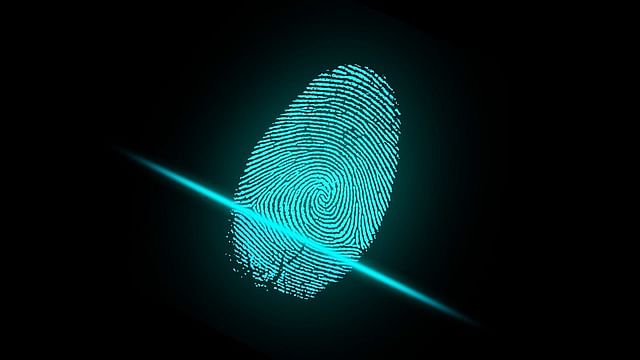 With generation of a sea of information comes a possibility of its exploitation. And today’s technology world is constantly dealing with ever-evolving threats. Over the years, biometrics has been playing an important role in preventing cybercrimes through introduction of various authentication and security systems. However, in order to win with those who wish to protect information over those who wish to rather exploit it, innovations are irreplaceable.

2016 went well for the biometrics services market; this is now time to learn about what the future will bring for biometrics. On a broad note, an array of biometric-enabled home security systems, automobiles, door locks, touchscreen devices, luggage locks, peripherals, smart speakers, keyboards, and other accessories are likely to emerge. Here’s a quick look at what technologies and devices are expected to dominate the biometrics services market this year and in near future.

Apple pioneers the league of mobile or smartphone biometric authentication technology. An iPhone variant launched in 2013 was one of the first to flaunt a ‘touch ID fingerprint biometrics’ sensor that took the smartphone usability, services, security, account verification, and activities such as e-banking to an all new level. Today, almost every leading smartphone company has an integrated fingerprint sensor making the technology more ubiquitous. It is believed that over a billion smartphone devices with an integrated fingerprint sensor will be on the market in 2017. Moreover, there are various domestic biometric application programming interfaces (BAPIs) which allow third party entities to leverage unique authentication.

Another unique integrated sensor – iris, was introduced as a new authentication modality in 2016. This year will witness promising growth of this biometric technology with several leading company smartphones supporting its usage for user authentication. Although experts believe that iris sensor can no sooner replace the more convenient fingerprint sensor, the potentially higher security level provided by the former cannot be overstated. Other behavioral biometrics will continue to include touch-less fingerprint cameras, facial recognition, and voice recognition through microphone.

Internet of Things is almost everywhere today and no one can deny the potential of this technology to hold a measurable impact on the biometrics industry as well. Authentication and security of homes, automobiles, and workplaces will be increasingly ensured via integration of IoT. The market already has Amazon Echo leading the smart speaker devices range. Google Home can link speech control, recognition, and biometrics; and Alexa is another voice recognition platform.

Considering security of homes, precisely smart or connected homes, biometrics-enabled connected devices are likely to emerge in various applications, including safety, secure access, entertainment, temperature control systems, lighting systems, computing, and many more. On the other side, the automotive market has the Jaguar Land Rover with a patented biometric system that allows the doors to open only after gait and facial recognition of the owner. Many other leading automakers are striving to integrate biometric sensor technology into car doors, handles, steering wheel, smart devices placed inside, and key fobs.

The market has hundreds of wearables with biometric sensors for health, fitness, and lifestyle applications. However, identity authentication has been a lesser addressed section. With certain wearable devices, such as Nymi band, the scenario might change. The Nymi band makes use of ECG biometrics and can also be used in access control applications. It is already being used for payments and similar activities. The capabilities of Nymi band allows authentication into a Windows PC or a laptop. Such type of biometrically enabled wearable devices can potentially create a boom this year, for efficient usage in authenticating office access.

For more insights into the global biometric services market, Future Market Insights’ recent market study can be referred. The detailed excerpts of the report outlook are available at here.