The State of Mobile Advertising

It is true that no advertiser can ignore a phenomenon of this magnitude! With 800 million mobile handsets versus 200 million TV sets, 160 million radio sets, 80 million computers and 70 million daily newspapers, mobile has a reach that is unprecedented in the history of Indian media. This is further compounded by the fact that people spend 160 minutes a day on their smartphones. Social networks, search services and India’s very own innovative digital players such as Flipkart, Ola, PayTM and Wynk continue to give users more reasons to check their phones than the 100 times they are doing daily already. 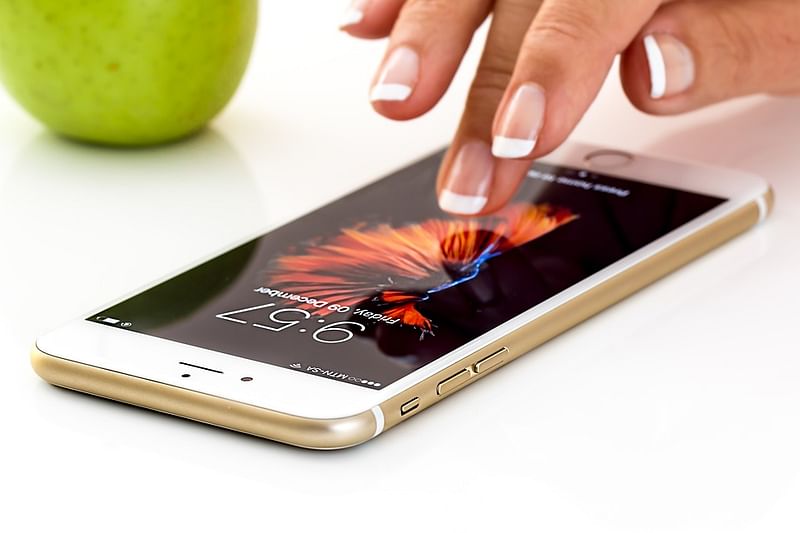 Yet, mobile advertising accounts for only 8% of the total ad spend in India and 15% globally. Why is there such a disconnect?

For a start, two-third of the Indian population lives outside the metro cities, where smartphone ownership, and thus connected consumerism, is low. Brands experience challenges reaching these media dark areas, digitally. Even traditional media doesn’t provide all the answers, to the same end.

On a more global level, however, mobile advertising faces issues that come naturally with a service that is only 10 years old and yet, has grown explosively. Invasive ad formats, poor creative(s) and redirects to unwanted websites have caused negative user experiences, whereas on the other hand, brands are not fully committed due to transparency, publisher quality and ad blocking issues.

In my experience, the ad industry itself, for the silos in which it operates, is to be held accountable as well. Only a few of the digital teams of agencies and brands look at mobile as a channel that goes beyond pure performance or direct response only. There is insufficient synchronization, or no bridge, with their offline peers who have been building brands for a century and vice versa.

So where is mobile advertising heading? Nothing will stop it from becoming a dominant media, not only because of its sheer scale, but also because of on-going changes, improvements and evolution.

With increasing 4G network coverage, dropping data rates and handset prices, more than half of the Indian mobile users can be reached on smartphones by 2021. Establishing relationships with an expected 810 million smartphone subscribers in India by 2021, is essential for any brand.

This will not be achieved by pushing action-evoking advertising only. Mobile is already adopting friendlier ad formats such as natives, ads that blend in with the content, and these ads become increasingly relevant, honest and informative.

There is also a drive from large advertisers, such as Unilever and P&G for more transparency, measurability and control over where their ads end up. The industry reciprocates and leading agencies like WPP demand stricter compliance from publishers, networks and ad exchanges to improve experiences and efficiencies.

If not so already, mobile handsets will be at the heart of our professional and private lives. Entertainment services such as music and movies are going to be consumed more over mobiles than over TVs, radios and home stereo sets.

Increasingly we are ordering our purchases from our mobile, aided by augmented reality in the future. Increasingly, phones will be connected to other appliances and to cars and will be voice responsive, aided by intelligent assistants.

These technological advancements will bring along a whole new array of ad formats and advertising journeys. Display is transforming, video has already led the growth, audio will be next and virtual reality may be following.

In a society that is as mobile as India, mobile advertising is bound to quadruple between now and 2021.

Why Work Culture Should Be Given More Importance? 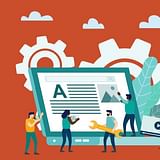 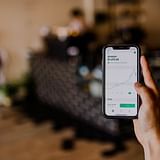