On the occasion of the Sixth Passport Seva Diwas, External Affairs Minister Sushma Swaraj announced a few new schemes as well as launched a mobile app called mPassport app. These were done as part of the Ministry’s plan to provide more and more people in the country the opportunity of availing the passport without much hassle.

The coming up with new schemes is nothing new for the ministry as it had in 2017 come up with an initiative to set up a passport center every 50 kilometers along with the opening of 149 Post Office Passport Seva Kendras (POPSKs) in different parts of the country. There were also reports that physical police verification was to go online apart from linking the verification process with a robust national database of crimes and criminals. It was assumed that the move would be helpful in assessing the details of the passport with the click of a mouse. The ministry had also allowed the submission of several new documents as age proof to provide applicants with some leeway when looking to avail a passport.

The new schemes that were announced by Sushma Swaraj, the External Affairs Minister of the country were as follows:

● A citizen of the country can apply for a passport from anywhere in the country, regardless of their place of residence.

● Police verification of the applicant would be carried out at the address mentioned in the passport application form.

● The passport of the applicant would be printed and dispatched by the RPO where the passport application was submitted.

● A person looking to avail a passport can apply for it using the newly launched mPassport Seva app developed by the Consular, Passport and Visa Division of the Ministry of External Affairs.

● Paying of fees and scheduling of interviews can also be carried out by the applicant using the app.

It needs to be mentioned that the new initiatives introduced by the ministry are aimed at easing the woes of those who have not been able to avail a passport due to some reason or the other. Swaraj was hopeful that the changes introduced will be beneficial for the citizens of the country when it comes to applying and getting a passport. 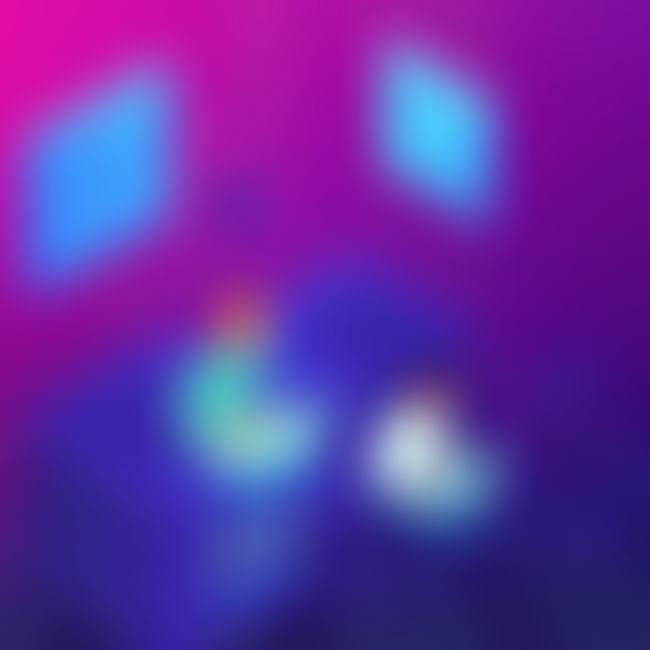 Why Should Startups & SMEs Need To Focus On Android Application Development?