6 digital marketing trends you should be on top of

Digital marketing trends come around in swarms — they’re often overwhelming and it’s tricky to keep track of every individual facet. Staying abreast of these trends is crucial in the industry (even if some come and go like the wind) — here are a few recent favorites. 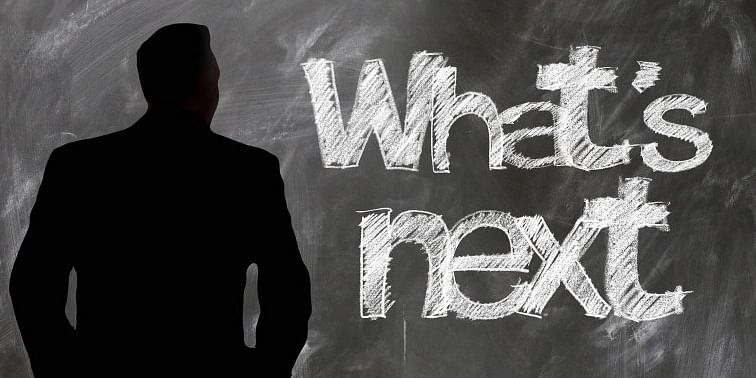 Image by geralt on Pixabay

More and more people want video content. YouTube users now watch over a billion hours of video every single day, while roughly 100 million hours of Facebook video is consumed in the same time period, though. 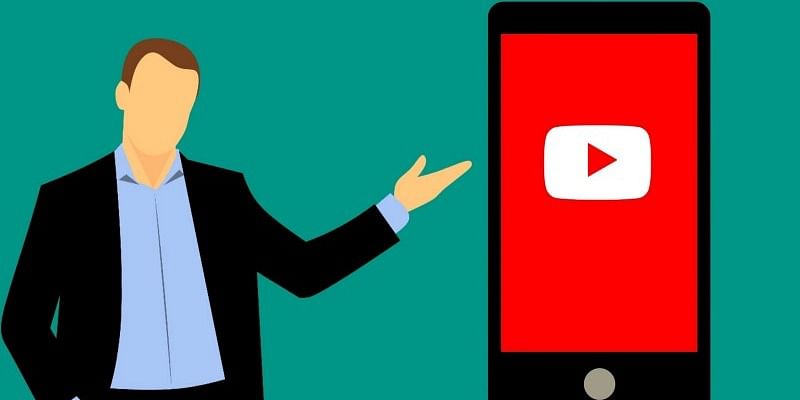 Image by mohamed_hassan on Pixabay

People love social media. The Cambridge Analytica scandal might have harmed Facebook initially, but Zuckerberg’s multi-billion dollar business is still predicted to report another strong quarter next week. Twitter and Instagram, on the other hand, remain solid financial platforms. So solid, in fact, that it should come as no surprise that these two channels are home to influencers fast becoming household names.

Tweets with accompanying images get 150% more retweets than those without

Take fitness guru Joe Wicks, who built his empire off little more than short, recipe-style Instagram videos. Today, Wicks has an estimated net worth of £14.5 million, along with a Channel 4 TV show and a cookbook series. All in all, social media propelled Wicks to stature and fame which many would have previously not thought possible.

He’s proof that influencer marketing isn’t going anywhere and shows the lucrative path to fame that many influencers have taken. Digital marketers should continue to use influencer reach to promote campaigns and products, engaging audiences that might have otherwise been hard to access.

Previously, the process of buying something online was pretty cold. You’d exchange hard-earned cash for a product and that was that. Today, users are greeted by chatbots geared towards making the overall customer experience as carefree and friendly as possible. These bots are set to handle 85% of all online customer interactions by 2020. 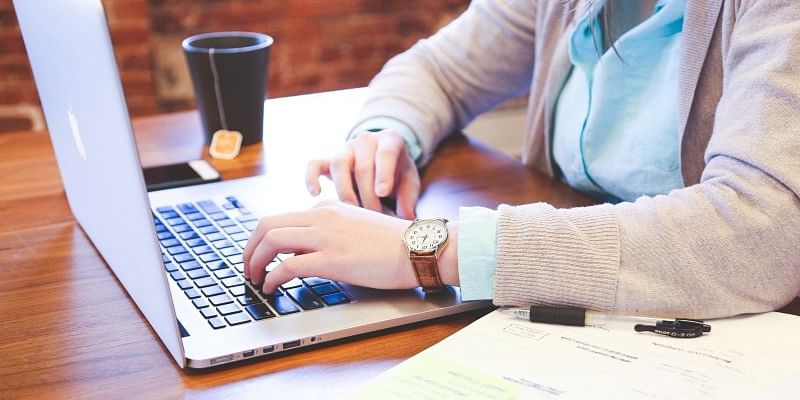 Image by StartupStockPhotos on Pixabay

Machine learning likely means that many of these robots will continuously evolve and adapt from each interaction, working to reshape industries for decades to come. AI marketing is no longer just a buzzword — it’s a genuine gamechanger.

…as do conversational search queries

There are currently around one billion voice searches per month. If you’re serious about growth in SEO — get onboard with voice search.

With products like Amazon Echo and Google Home now a regular mantelpiece feature, conversational search queries are taking centre stage in keyword research. The surge in popularity started on mobile, with apps like Siri, but has now seeped through to other platforms and devices. 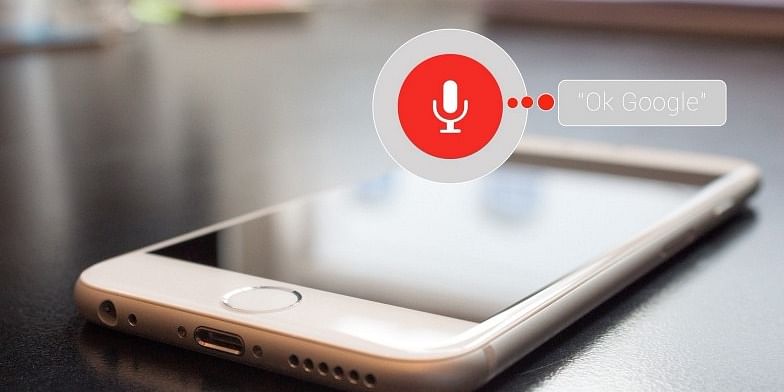 Image by Kaufdex on Pixabay

Analytics company comScore anticipated that by 2020 around 50% of all searches would be voice search, while Alpine.Al bolstered this prediction, estimating that there are currently around one billion voice searches per month. If you’re serious about growth in SEO — get onboard with voice search. 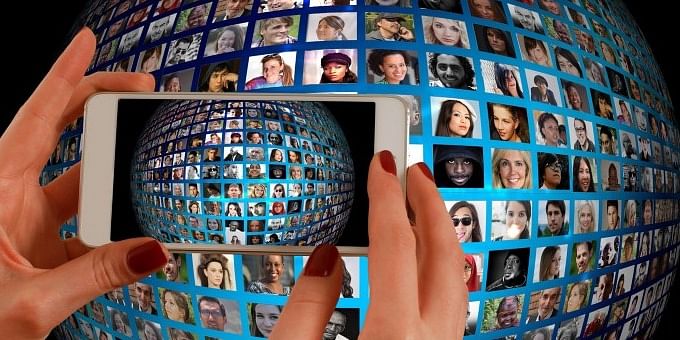 Image by geralt on Pixabay

It’s no secret that images enhance content, particularly on picture-heavy platforms like Instagram and Facebook. In the blogosphere, posts with images are said to receive a whopping 94% more views than posts with solely text. On top of that, tweets with accompanying images get 150% more retweets than those without — unless you’re Donald Trump, of course, in which case images are not necessary for engagement. 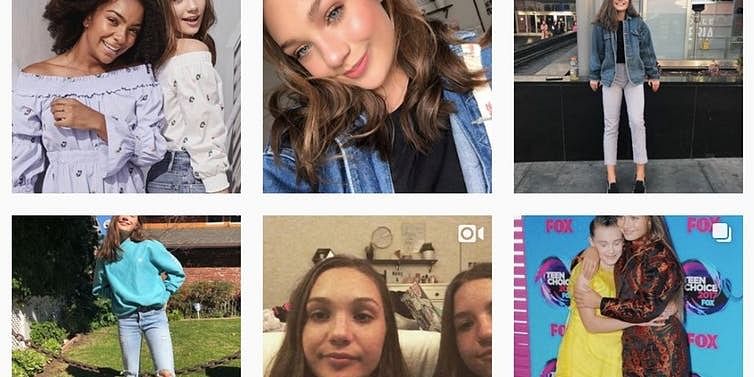 If you consult most teens on where they post on lnstagram more often, they are more likely to tell you on their finsta. Also referred to as “spam accounts”, finstas are fake lnstagram accounts that most teens create with restricted follower access that allows them to share posts which are more private to them with their close friends. Unlike their real lnstagram accounts where they only post stuff that is well curated for public consumption, finsta accounts are quite messy and mostly meant for intimate posts. This does not, however, mean that they always have an ill motive while creating them.

Recently, I interviewed over 50 Australian families, among the 118 children between 1- 18 years old and the results were quite impressive. I found that the use of social media among the teens is constantly changing based on their age, social context and the constant changes being experienced on social media. 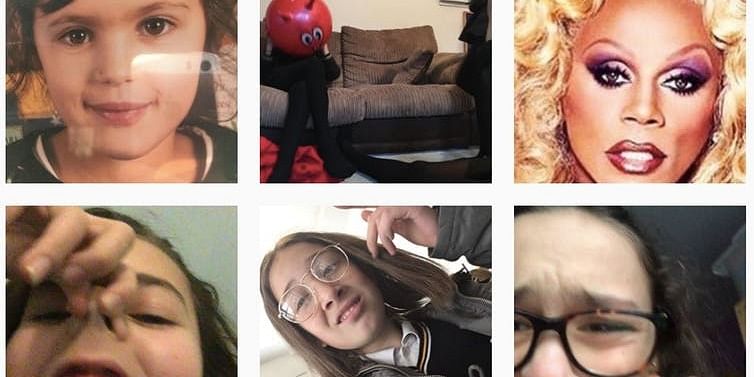 Based on data collected from the United States, teens at this age group are more familiar with lnstagram compared to other social media platforms, with more than 75% accessing it regularly. Most of these teens login into their accounts 10-30 times a day to share stories, view and comment on their friends' recent posts, and to find out the number of likes on their posts.

Finsta accounts started cropping up in 2017 when the lnstagram platform made it possible for users to own multiple accounts and be able to switch between them easily. Since then, most teens have to buy Instagram accounts due to the fact that it acted as a backlash against the overly curated image that most teens were forced to portray on social media.

When setting up finsta accounts, teens do not use their real names rather they use fake names to ensure that their folks or concerned relatives cannot trace the accounts back to them. Contrast to the assumptions made by most parents, finstas are not necessarily meant to expose overly sexual activities nor are they meant to hide any scandalous behavior.