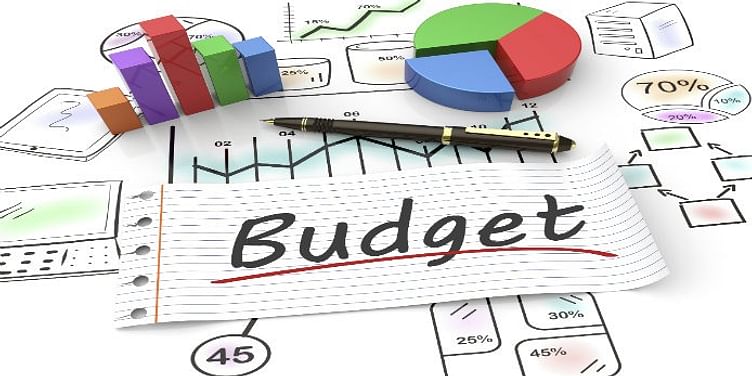 The upcoming Union Budget is a crucial event considering this being the last full-year budget of the present government. The government has two issues at hand to address—curtailing fiscal deficit and encouraging industrial growth. While curtailing deficits has always been the top agenda of the government, promoting growth has assumed a greater significance in today’s context. At a time when the offshoots of growth are clearly visible across the world, India seems to be still faltering on the pace of recovery. Nonetheless, it has managed to effectively deal with the fallouts of demonetization and the implementation of GST. What remains interesting to see is how the government does the balancing act now.

As we are heading closer to 2019 Lok Sabha elections, all major stakeholders of the economy other than government— i.e. corporates, investors and consumers among others—have been hoping the government to reduce tax rates. If the launch of GST was the biggest reform in the indirect taxation so far, the government is expected to introduce reforms in the direct tax code this time. Given the fragility of state finances, it’s clear that not all expectations will be met this time.

Thus, the government will have to set its priorities. While industry biggies expect the government to slash corporate tax rates; it would be more interesting to see what the government decides on startups. After the U.S. aimed to reduce the tax rates significantly, there’s been a pressure on other countries to follow suit—to remain competitive and protect the export market.

In the absence of significant job creation by the formal sector and due to rising entrepreneurial aspirations, the startups are on the rise in India. Since we are a capital-starved country, angel investors decide the fate of many startups. In this context, the government’s approach to startup-taxation assumes immense importance. The present tax machinery has taken adverse positions multiple times against the startups receiving funds from the angel investors in excess of the fair value of the enterprise. The draconian section 56(2)(viib) has actually put fund raising plans of many startups on the backburner. Hopefully, the government will decisively address all the concerns revolving around this issue in the forthcoming Budget.

Finally, the Budget 2018-19 should boost the capital flow to the needy. India still has a considerably large population that doesn’t have access to any formal credit facility. As a result, Peer-To-Peer lending platforms have been getting popular nowadays. Despite this, their contribution to the overall outstanding loans in the economy is still abysmally low. To encourage investors to participate more in lending activities at P2P lending platforms, the upcoming Budget shall waive off tax on the interest earned by an individual investor through P2P lending.

The Budget must go beyond cutting expenditure and increasing revenues. It should aim at inclusions. The P2P lending industry has a crucial role to play in India achieving greater financial inclusion.