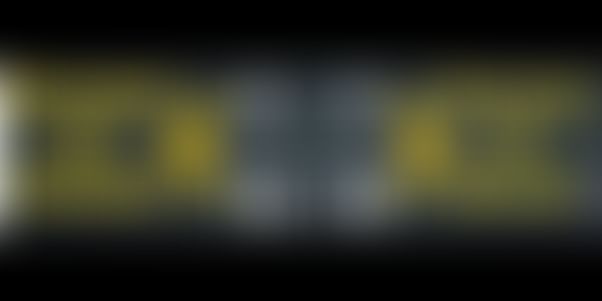 How to build a monopolistic business?

All businesses should try hard to create a monopoly, which means controlling a market where an organization can regulate the price of product or services. Monopoly organizations are placed to generate and preserve long-term value for itself. Creation of product and services is more important than innovation.

How do we create a Monopolistic business?

1. Humble beginnings: Every entrepreneurial venture should start from the scratch because it is easier to take over a smaller market than a bigger, pre-existing one. Identify a smaller set of target audience and then serve them to the fullest of your potential, generating positive references for your brand.

2. Stop thinking about disruptions: It is the process where companies launch cheaper products in the existing segment and then start adding value to it to improve the products, in time they overtake the most premium product. In today’s times, disruption has become the catchphrase for everything new in the market. The power of creation is far more superior than the tact of innovation.

3. Move with upward trajectory: As you take control of small & niche market, you should also start expanding your business to other relatively bigger markets.

4. Map your product cycle: Entrepreneurs always want to have the edge over the competition and always rely on the first mover’s advantage to achieve the same. However, they should also foresee the future of their product or services at least 1 year in advance. Starting slow and gaining a clear vision is always important to scale up.

Try to be from zero to one. That is startups should go from nothing to everywhere. Vertical monopoly and horizontal monopoly needs to be considered.

• Microsoft: Is considered a monopoly in Windows operating system.

• Google: Is considered a monopoly in search engines.

• Amazon: Is considered a monopoly in online books selling.

• Apple: Is considered a monopoly in the smart phone iPhone.

To get 100% market share that is a monopoly, you need to follow the monopolistic success formula. Improving 7 upon 10 is far better than improving 3 upon 10. 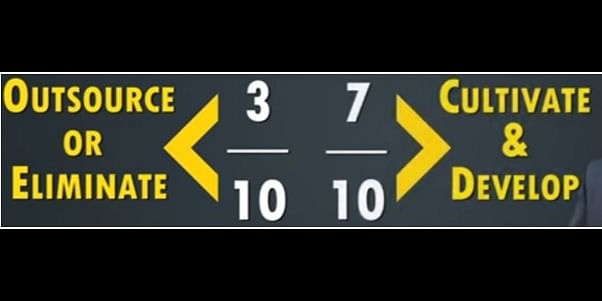 When you identify your unique signature strength then you will become unique and will create a monopoly, because you are not competing with others. Focus on the strength, not on the weakness. Break the rules and change the rules. Create new strengths. So, leave 3/10 and cultivate and develop 7/10.

Be in the blue ocean, rather on the red ocean. In Blue Ocean there is no completion, while on the Red Ocean competition prevails.