What Does It Take to Qualify for National Championship at World Robotics Olympiad India? 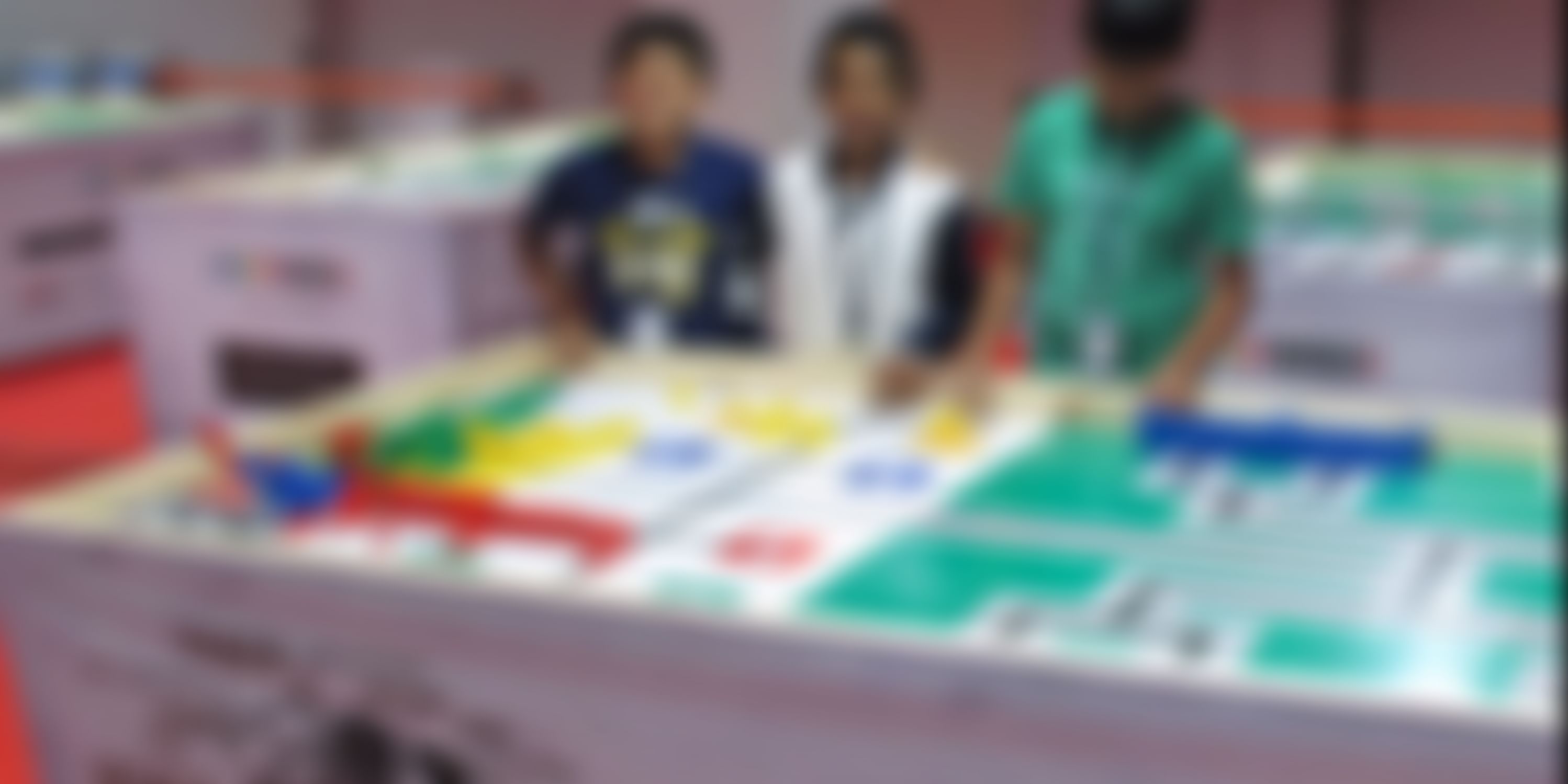 An Experience Report and Advice from a Parent 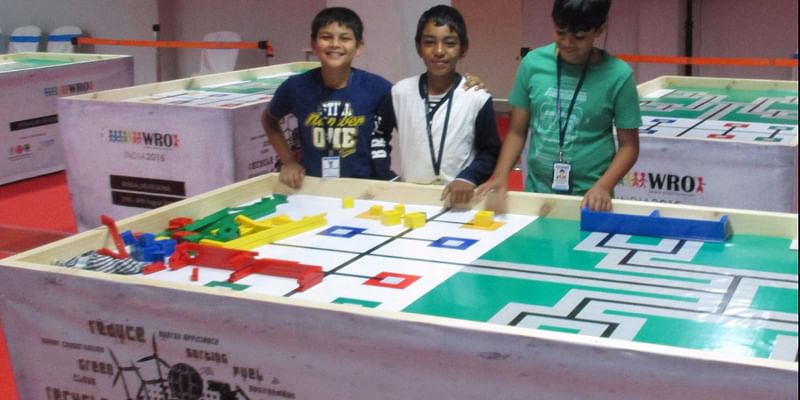 World Robot Olympiad India (WRO India http://www.wroindia.org/) is a not-for-profit robotics competition held in India since the year 2006 for students between the 9 to 25 years age group. WRO India is a highly competitive, prestigious and one of the largest robotics completion in India. The objective of the event is to encourage science, technology, engineering and mathematics education by giving challenging tasks involving creativity, problem solving and team-work. Teams participating in the competition, design, construct and program robots (using LEGO Robotics Education Kit) which are then evaluated based on the pre-defined scoring system on the day of the competition.

WRO India 2016 consists of a regional championship round and a national champion round. The regional round is conducted in 13 regions all over India: Noida, Bangalore, Bhangagarh, Kolkata, Bhopal, Mohali, Surat, Tirupati, Panchetti, Mumbai, Thiruvananthapuram, Varanasi and Lucknow. The regional competition in Bangalore was on 28th August. Bangalore is one of the top 5 urban agglomeration in India and ranks amongst the world’s top few tech-rich cities due to which the competition in Bangalore region is fierce. My 9 year old son Aadi Sureka participated at the elementary level with two more of his friends Anirudh and Marc forming a 3 member team guided by their coach Vishnu Agrawal. Our team competed from the Bangalore region consisting of 23 teams at the elementary level. Our team qualified for the national championship to be held in Kolkata on October 23rd 2016. In this article, I share some of my takeaways, thoughts and advice hoping it to be useful for prospective children and their parents and coaches interested in participating at WRO India.

Passion within the Team Members: All the team members need to be passionate about robotics and the competition. One needs more than passion in order to win the completion but without passion for robotics, one cannot achieve success in a highly competitive event like WRO India. WRO India is not for everyone and participate only if you love the field of robotics. As the old saying goes – like what to do and do what you like!

Do What Your Coach Tells You to Do: Every team needs to have a coach who is in-charge and point of contact for the team. While the students compete on the day of the tournament, it is the coach who is behind their success. The coach mentors the students, organizes and monitors the team, helps in building and programming the robot, provides technical and non-technical guidance before and during the completion. Have a coach who is passionate about the competition and mentoring the team. Work with someone who can bring the required leadership, quality and performance standards and professionalism to steer the team to success. 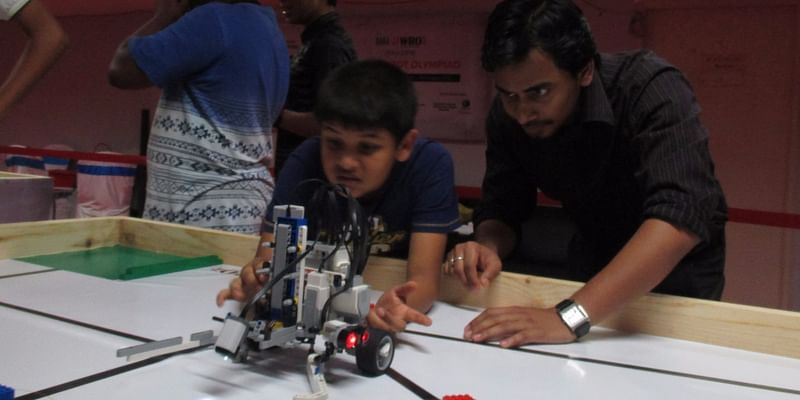 " />Parental Encouragement and Support: Parents involvement plays a very important role towards increasing motivation level within their kids as well as the coach. Irrespective of parent’s background and schedule, a decent amount of awareness about the competition and engagement with their kids specifically for the tournament can have a substantial positive impact on the team’s achievement. Parents role as a facilitator is vital.

Allocate 5--8 Hours a Week for 5-6 Months: Each team member should set aside 5-8 hours a week for 5-6 months before the tournament specifically for the competition preparation. Continuous and regular practice over several hours and months in the right direction under the right direction is the only way to improve. Practice involves building prototypes and models, reading books and tutorials, brainstorming within the team, understanding all rules and regulations, programming and refining until perfection is achieved. 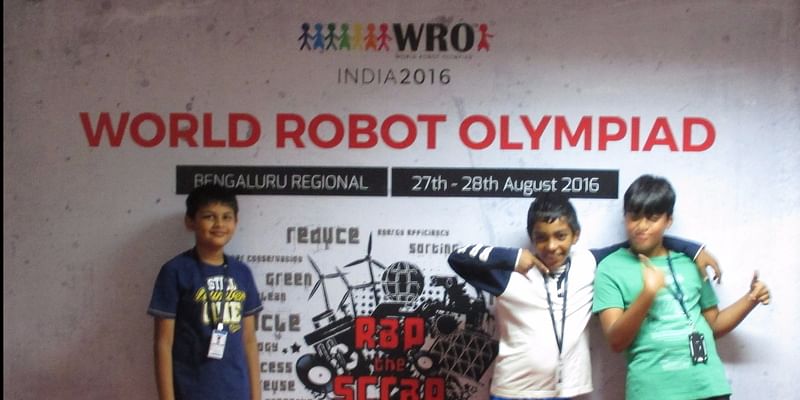