Man Vs Machine: Automation to blame for Information Technology layoffs in India? 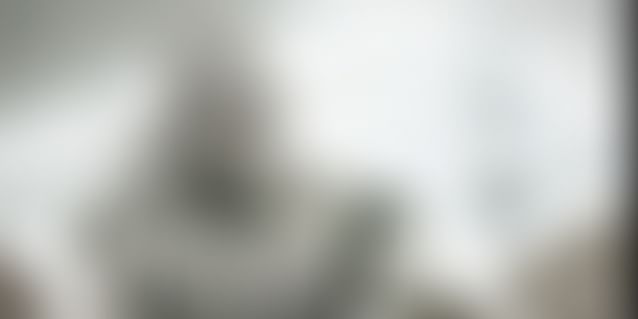 Job cuts are happening across the Information Technology Sector in India and the world. Is automation and high technology responsible for it?

Tech giant Microsoft is planning thousands of layoffs due to focus on cloud computing and automation. In India, Infosys, India’s second largest IT major, will cut over 11,000 jobs due to automation. This is not all. TCS, Wipro, Cognizant, IBM, Tech Mahindra and other Indian IT companies did layoffs in thousands over the past year. IBM India will lay off a few thousand employees from the Indian unit. India’s third largest software services company Wipro sacked 600 employees. Nasdaq-listed IT major Cognizant fired 1,000 senior managers. According to a report by a top HR firm, 5–6 lakh engineers will lose jobs over the next three years, that is, between 1.75 and 2 lakh per year for the next three years. 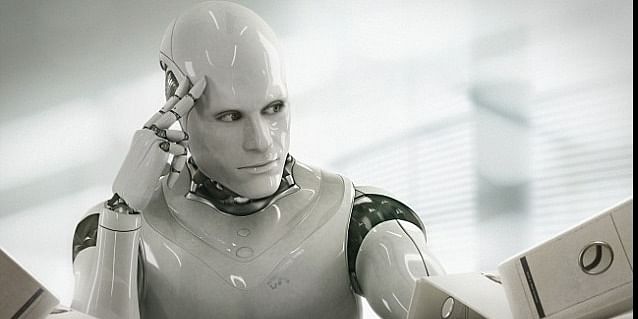 "Contrary to media reports of 56,000 IT professionals to lose jobs this year, the actual job cuts will be between 1.75 lakh and 2 lakh per year in next three years, due to under-preparedness in adapting to newer technologies," Head Hunters India Founder-Chairman and MD K Lakshmikanth said analyzing a report by McKinsey & Company at the Nasscom India Leadership Forum.

Sackings themselves are not surprising; in fact, they were always underway. Wipro laid the foundation for the layoffs way back in 2015. The IT major is expecting the headcount to decrease by 1/3rd as the company goes ahead with automation of jobs. It is part of business strategy as Wipro pursues extensive automation, artificial intelligence, and digital services. Most of the other IT companies have been forced to follow suit to keep the business margins intact.

In 30 years the world's best CEO will be a robot, says Alibaba’s Jack Ma

In the next 30 years, the world's best CEO will be a robot, Chinese billionaire and Alibaba founder Jack Ma has said. The entrepreneur, worth £22.8 billion ($28.4 billion), has said that advances in technology will render CEOs irrelevant in the next 30 years.

Will modern technology leave hundreds of thousands of human beings without a proper occupation? The competition has reached a new level. The rivals this time are highly-sophisticated machines and robots and they are learning fast and deciphering patterns using sophisticated algorithms as well as mathematical models.

Armed with big data, artificial intelligence, machine learning, virtual reality, Internet of Things, augmented reality, such machines will outdo human beings in almost all areas. Homo sapiens can be no match for advanced machines that can crunch unimaginable quantities of data in seconds. No doubt, there will be far-reaching and irrevocable changes in the world’s economy.

Benefits And Drawback of Venture Capital For StartUps