Where my tree bloomed

Where’s that guava tree where that brat of a squirrel always got the sweetest of the fruits first? Where’s the mango tree which lured with its ripe scent? Where are the wild berries, date palms and coconut trees? Where’s home?

This balcony is perfect. It gives the luxury of both shade and sunshine from the morning sun at the same time. You can sit in such a way that your legs are warmed by the sun while the head rests in the cool shadows. Of course, you can reverse the order. But that was the way I sat ready to begin the day with the morning newspapers, when Radio One conspired with Karan Johar to play the song, “Har ghadi badal rahi hai roop zindagi, chav hai khabi, kabhi hai dhoop zindagi…” (Loosely translated, this line from a popular Hindi movie reads, “This life changes every second…one moment there’s shade, at another there’s sunshine”!)

Just as I was about to fall into the trap of this cosmic manipulation, she shouts from inside the house with great urgency in her voice. “Monkeys, monkeys,” she repeats. She had spotted them in the other balcony. The Simian family that was regular in the initial months of our moving to this new house had gone missing for some months now. I had thought the Diwali crackers had done some good for a change and scared the monkeys away. Now they are back.

I panic. “Where’s the long stick? Shoo, shoo,” I try to scare them with some shouting, banging and knocking on the door. But all that pretending gets me nowhere, at least not with the male monkey. The female has jumped on to the neighbour’s ledge but only for a moment. She’s back next to her male after her initial show of solidarity with me.

They are tearing out the leaves from my potted plants and digging into the soil with practised ease. They have found something appetising for they continue to keep putting things into their mouths oblivious to all my attempts on the other side of the glass door to get rid of them.

I get out the camera thinking the flash will achieve what the long stick could not. And as I continue clicking them in action the camera lens works its magic. He is not all that bad, this boor, I begin to think, forgetting that he was continuing to raid my little green space. His eyes look sad, I imagine.

And what about her? She didn’t look as defying as she used to appear in those days. She was edgy and was missing more than just her tail, I think. Whatever happened to the baby monkey? That little, scrawny thing clinging to her mother’s chest and looking out at her hostile world with large, anxious eyes.

The security guys, by now alerted, are at the door. I tell them it is fine. The monkeys have gone away. One of the guards tells me that the baby monkey died after it touched a live wire a couple of days ago. “Was electrocuted,” he says.

The two have now jumped on to my other balcony, the one with the sun and shade. Ferociously digging into the soil of the 'mogra', hibiscus and aloe-vera plants. Looking for some juicy fruit to sink their teeth into. It’s been such a long time. Where’s that guava tree where that brat of a squirrel always got the sweetest of the fruits first? Where’s the mango tree which lured with its ripe scent? Where are the wild berries, date palms and coconut trees? Where’s home?

Later, she tells me how the security guards had given the baby monkey a proper burial accompanied by a small 'puja'. Surely they must return, the boor with the sad eyes and his tailless female with her drooping breasts – homeless both – looking for their little Hanuman (monkey god) who had found a home in death. 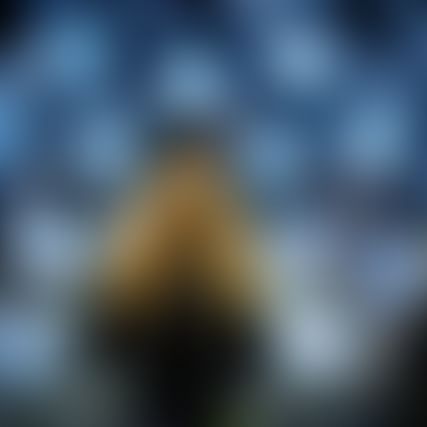 The Role of AI In Talent Acquisition 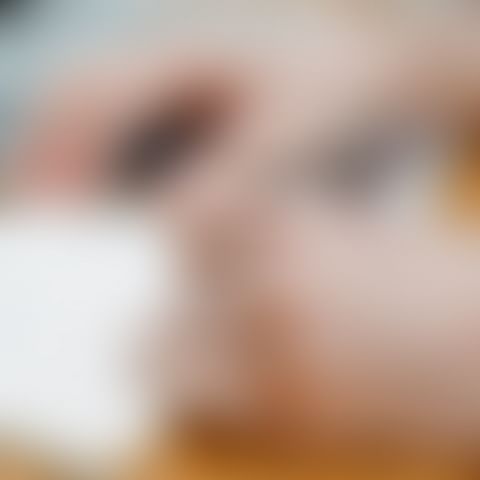