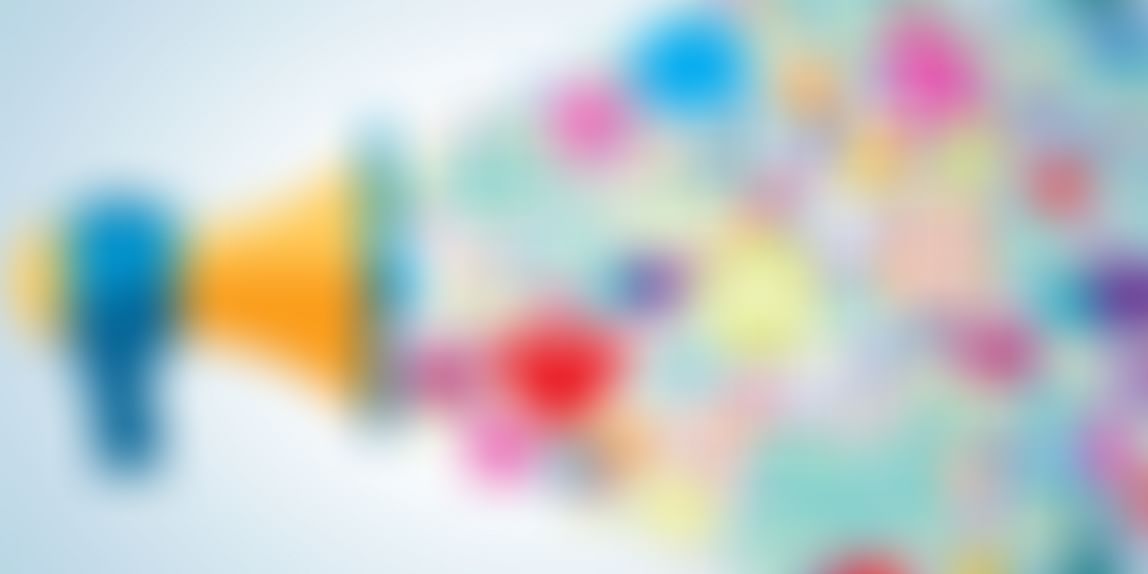 Many experts have concluded that mobile phones are the most potent omnichannel device.

Gone are the days when the phrase "just a call away" was used to express the close proximity and instant availability. Presently, it is the era of on-the-go, where people live their lives that move with clicks. A lot of it has happened because of the drastic transition of mobile phones into smartphones that has also changed the way of communication and interaction, acquiring knowledge and information, consuming media, and purchasing behavior. 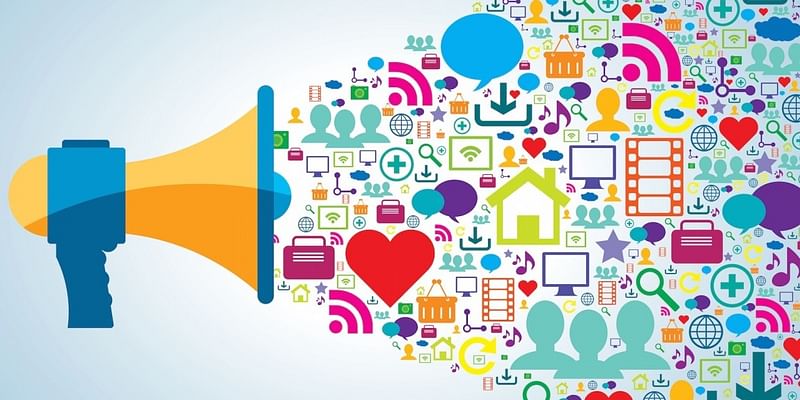 As a result, it has not only raised the bar of competition in the market but also made it necessary to leverage the technological advancements to stay abreast. Hence, it has become important for the retailer to understand and use omnichannel marketing to increase their sales.

By definition, omnichannel marketing can be explained as the use of multiple channels by the retailers to reach to the consumers and further expand their consumer base by offering them a seamless and holistic retail experience.

In the past, every time retailers and brands have talked about omnichannel and multi-channel, they have either missed or overlooked at mobile as the true omnichannel device. However, with mobile phone becoming much more than a just a communicating device, retailers are gradually realizing the nuances it holds as an omnichannel device.

As a result, they have shifted their focus to benefit from the unifying experience offered by smartphones and revamp their existing e-commerce interactions by introducing user-friendly apps.

Role of Apps in omnichannel marketing in retail

Interestingly, the transcending of mobile phones into smartphones also ushered in the concept of applications, commonly known as ‘apps'. With apps enabling seamless transfers between online and offline channels, their development has played a major role in attaining the shift from offline to online mode.

According to the reports, the mobile commerce even in the regions like the Middle East and Africa are dominated by apps so much that they contribute to nearly 70 percent of the mobile transaction, while rest is covered by the mobile website.

As per the consumers, the pre-downloaded apps provide them a quicker access to the products as compared to mobile web. Additionally, the apps also enable them to get structured experiences such as a convenient checkout. Resultantly, these regions have recorded five times high conversion rate on shopping apps than on the mobile web.

Meanwhile, to the retailers, the apps provide with a huge database that they can use to refine their services and strengthen their hold in the market. The data collected by apps can help the retailers to gain insights into consumer behavior and buying pattern across channels which can further be used to put up promotional content and engagement campaigns as per the specific needs of each channel, to better the business. In this regard, a study by the Harvard Business Review identified that omnichannel customers spend an average of 10 percent more every time they shop online than single-channel customers, thereby implying that online shoppers not only brought more items but also remained loyal to the online channel.

Apparently, these figures and reports have highlighted the importance of collecting data and using them to keep the consumers engaged with the mobile apps. Amidst, it is essential for the marketers and the retailers to work alongside and build strategies and plan not only to improve the customers' experience but also keep luring them to seal the deal.

Alongside, it is also vital for them to realize and recognize the great scope of growth offered by the ongoing evolution of omnichannel marketing spearheaded by augmented reality and immersive experiences.