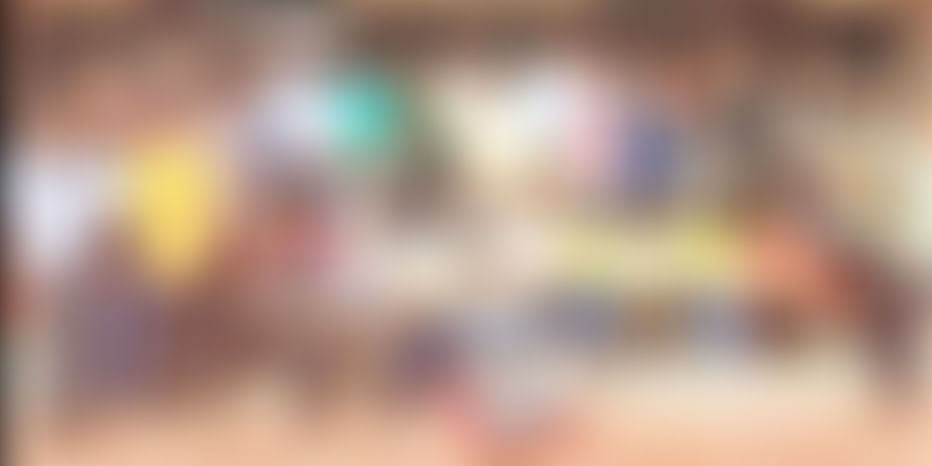 Nelson Mandela rightly proclaimed, “Education is the most powerful weapon we can use to change the world”. Well, it seems that students at The LNM Institute of Information Technology, Jaipur, have started the battle by empowering this weapon of education to a whole new level.

Nelson Mandela rightly proclaimed, “Education is the most powerful weapon we can use to change the world”. Well, it seems that students at The LNM Institute of Information Technology, Jaipur, have started the battle by empowering this weapon of education to a whole new level.

M.W.E.P (Mess Worker Education Programme) is an initiative taken by the students since past 8 years wherein students provide teachings and education to all the Mess Worker, Domestic Staff, and Canteen Workers.

Founded by Miss. Sumedha Juneja , under the mentorship of Dr. Amit Neogi, the club empowers the Mess Workers by giving them a fundamental grasp over subjects such as Science, Maths, and English so as to ease out their daily life. Workers are often given lectures on Communication and its importance which further facilitates their way to live a better life (sometimes a better job).

How do they do?

Workers are divided into groups according to their IQ level based on tests and their performance, thereby providing equal and non-biased opportunities to grow and flourish. Daily attendance is taken and homework is checked, making the process all the more productive and fruitful. The syllabus is taught on a pre-defined curriculum created by the students according to the latest updates, which is further verified by the faculty of the college.

Courses are taught on a weekly basis where students commit a slot in a week for the teachings and are bound to follow their schedule firmly. Daily attendance of both, students and workers are maintained by a vigilance in-charge who further reports to the Co-Ordinator.

Little did it seem easy, the task was even further complicated by excuses and disinterests of Mess Workers to study. To maintain the sustainability, often Mess Workers are motivated and encouraged to join the programme through several incentives, test prizes, and other such small events.

"Why should we do it?" asked students

It is rightly said that “Education is the greatest gift one can give”. The students at LNM-IIT are motivated and enthusiastic to provide this basic education to all the Mess Workers, ultimately adding value to the society. In addition to that “knowing Mess Workers often helps them to grab more samosas during breakfast” they chuckled.

Apart from the social cause and concern, the students also get a boost in their CV’s and Resume’s which in turn keeps them going. This programme further helps the students to boost their leadership and communication skills making them all the more confident and responsible. Students who perform (teach) well, are often felicitated by the Director inspiring them to keep their good work up.

Achievements and Laurels so far…

Well, talking about the achievements of MWEP, there hasn’t been many, but what they have achieved is much more than some mere results. All the Mess Worker now, understands at least some basics of communication and languages, making them all the more aware and informed. Many Mess Workers now can operate Cell-Phones and Computers easily. In the year 2014, a Mess worker, ‘Shyam bhaiya’ after studying substantial English and Computers, shifted to a new- job of Clerk handling basic accounts. Two of them have cleared their Secondary Examination by more than 70%. Last but not the least, many of them has even appeared for competitive examination like SSC, Bank P.O. etc. this year.

While whatsoever, their results are, but for these people, just being able to appear in these examinations was itself a big achievement.

To further boost the participation of the Mess Workers, several events are conducted by the students round the year. For instance, an event called, MAKE A MEAL, where students cook a one-time meal for the Mess Workers thereby, helping them to improve their bonds with each other. Another such event, called as UDDHAAR, is also organised once a year, wherein Mess Workers, are taught some valuable lessons and ethics through fun events and games such as Dodgeball, Tug Of War etc. All in all, a bit of cooking, a bit of friendliness, a bit of education and lots of pleasure, all together make up the MWEP.

So doesn’t it seem that by just making a small difference in someone’s life, you as a person, we as a society can progress in a much better way? The time is now or never my friend. So, I would like to urge all the readers to take an oath, an oath to determine the generation’s future, an oath to impart this valuable asset, a promise to help someone educate, help someone stand-up in their life. It doesn’t matter whether you are a student, or a teacher, or a lawyer, or a minister, or anything else, but let’s take the pledge as humans, to impart the most beautiful contribution to this world: The gift of EDUCATION. 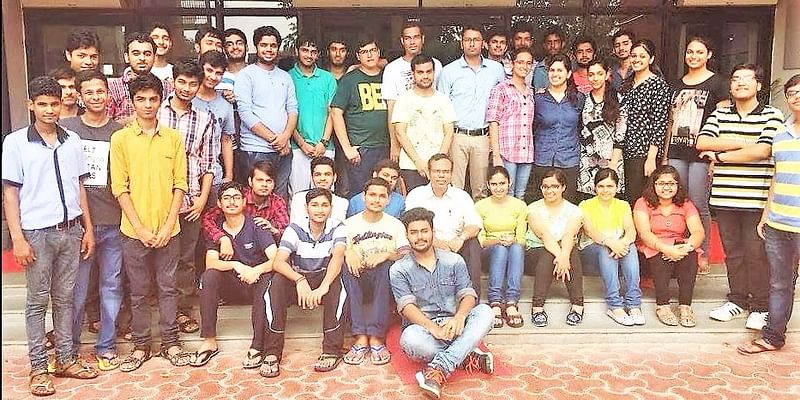