So you already read about the great entrepreneurs and their success stories and you always thought of doing something like them, something you're really passionate about. And you always ran out of ideas? and if you ever found yourself with ideas and you end up admitting them as a stupid one? I always found myself in such situations, and that's why I am writing this blog post to share the million dollar idea to start your startup.but before the Damn idea here's some rules that you should follow to make yourself the NEXT BIG FOUNDER.

#1 "Think So Big That People Calls You Mad." Yes if you don't have big plans you're not on the right path. According to Buddhism : "What you think you become, What you feel you attract, What you imagine you create. "

So if you're not thinking big or keeping your hopes high or not working towards them you're going to face failure, Our mind is everything it shows us the path and you always have to think big, you have to set your mind on an idea and start making your best strategy.

Think twice before answering. So according to me the meaning of success is different for each and everyone, For a person success can be getting a BMW or 7 digit salary or for a person success can be getting their name on Wikipedia or creating a change. And if you don't know what's the real meaning of success for you, you're going to die as a loser. 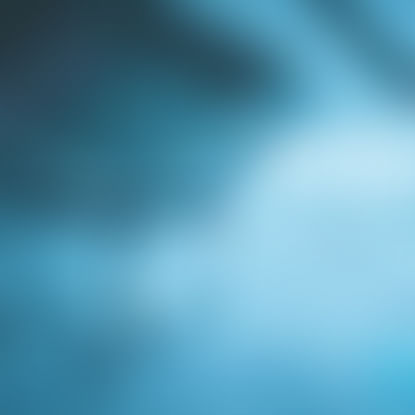