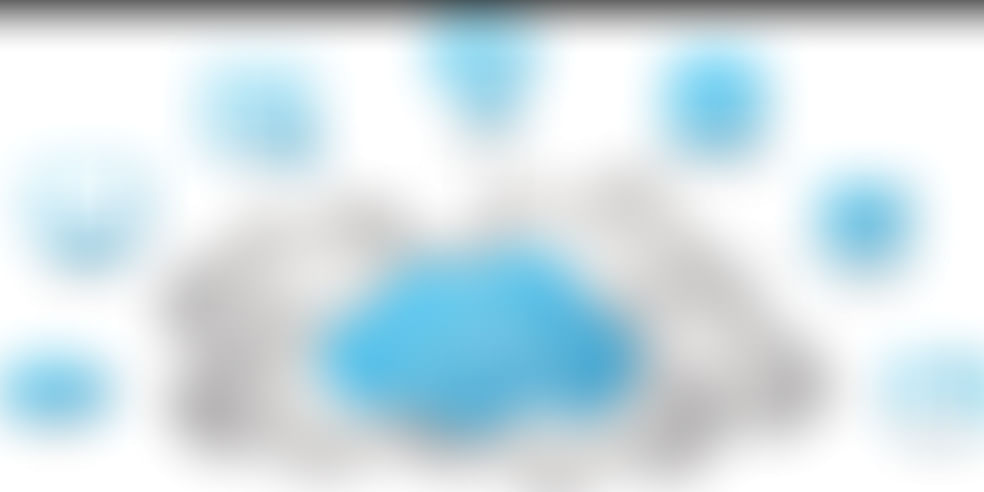 The Global Internet Traffic will soon reach 1 Zettabytes which is equal to one sextillion bytes but that is not completely Human Traffic. Surprising 56% of web traffic is actually generated automatically by hacking tools, scrapers, spammers, impersonators, bots, etc.

The exponential growth in the speed of accessing the internet, the average connection speed has grown from around 2Mbps in 2011 to almost 6.5 Mbps which is a staggering growth of 350%. Some things remain unchanged like the WordPress remains the world’s most popular CMS after Joomla as it powers more than 25% websites. Wordpress has more than 76.5 million blogs active on it and it handles over 2.5 billion posts, isn’t this amazing.

Did you know that around 44.6 million comments are posted on these WordPress blogs every month, it's more than the population of Argentina. With over 409 million page views per month on WordPress, over 50,000 new blogs are added each day. The top 10 hosting companies in the world control 24% of the web hosting market. Site speed and SERP ratings jointly influence the productivity of a site hence the speed of a hosted site is big business.

Especially with regard to the e-commerce industry, approx. half a billion dollars are lost every year to slow websites. If your normal site takes longer than 3 seconds to load, Google says two out of five users will abandon your website; in fact, in a survey half of participants mentioned slow loading time as the basic reason for bouncing off a site. With growing mobile traffic, mobile sites with site load time over 10 seconds are at risk of being abandoned but, far more troublingly, three out of five users won’t come back to the site.

As a swelling number of customers use the Internet as the principal source of information access, entertainment, social interaction, and for executing numerous life’s transactions, there is cumulative pressure on industries to maintain stout online existence to fascinate new customers and maintain existing customers. Over 95% of consumers’ buying decision begins with a google search and an efficient website empowers establishments to compliantly respond to consumer needs beyond business hours. Websites are almost a sacred prerequisite in the emergent on-demand era and have become the new arena for corporations to stay competitive and increase revenues.

The omnipresence of the Internet has intensified to a point where businesses without a website are perceived by clients as being unworldly and lacking business ethics. In this incipient era of Internet un-deniability, a website symbolizes a critical intermediate which facilitates associations between companies and their consumers and also amongst industries. Reinforcing customer relationships online through websites is, therefore, a mandatory criterion for survival in the contemporary marketing situation.

The situation is composed to benefit need for web technologies inclusive of website design and web architecture and set off the advancement of hosting business models which put out the infrastructure on hire, necessary to make websites reachable via the World Wide Web. Sites are all the time more expensive to design, possess, cope and preserve. Against a framework where companies are embracing the be efficient motto, web hosting services offer various cost and efficiency paybacks such as pay as you use billing options; on-demand scaling of computing infrastructure; abolition of the need to hire in-house webmasters since troubleshooting is provided by hosting service provider; and competitive costs of maintenance like server management, updating security patches, hierarchical technical support are part of the packaged service fee.

One of the most important aspects motivating growth in the market is the gush in the e-commerce industry and the subsequent focus being shed on the prominence of sites. e-commerce websites are educational, brimming with interactive images, text animation, and informative videos as these websites are important for not only just publicizing product info but also for imparting consumer assurance in making a procurement from an e-store. The resulting convolution in website hosting, development and maintenance are reassuring corporations to outsource it to third party service providers. At the moment the United States represents the largest market for web hosting industry worldwide.

Asia-Pacific is forecasted to transpire as the fastest growing market with CAGR of 16.1% influenced by factors such as advances in Internet, broadband speed, better telecom connectivity, the strong online presence of internet entrepreneurs, cloud acceptance in Asian countries and resulting upsurge in demand for Website as a Service (WaaS).

Customary virtual, dedicated or shared infrastructure offerings have started to phase out because of the cloud computing. Cloud computing offers many services which enable scalability and flexibility of infrastructure and pricing models unique to need of developers, small business users, and even large enterprises. The paramount add-on which users can draw from cloud computing is focused around the notion that instant, on-demand access is facilitated for all high compute resources like servers, services, applications, storage, networks, etc.; characterized by speedy provisioning, optimum service provider communication, and accurate management effort.

Another distinctive aspect of cloud services, whether referred as SaaS, IaaS or PaaS is the elasticity and flexibility to accommodate as per changing workloads. An auxiliary idiosyncrasy is that mostly pay-as-you-go nature that allows users to purchase services based on consumption while some players like Host.co.in have unique billing model as pay-per-consume where you pay only for resources consumed as against resources allocated in all other cases. 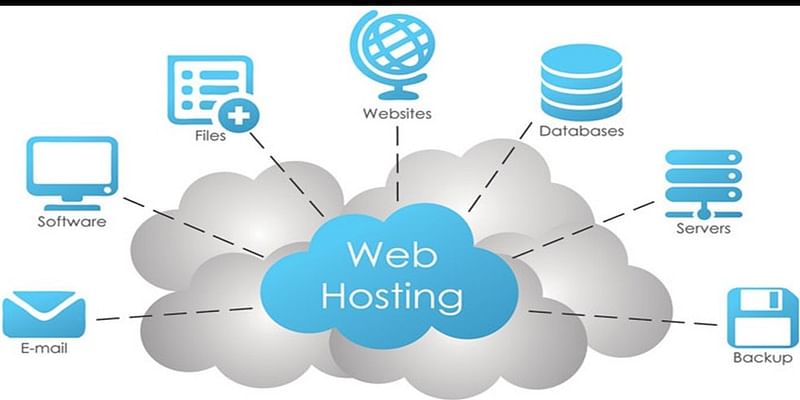