Is building brand necessary for early stage startups in India? 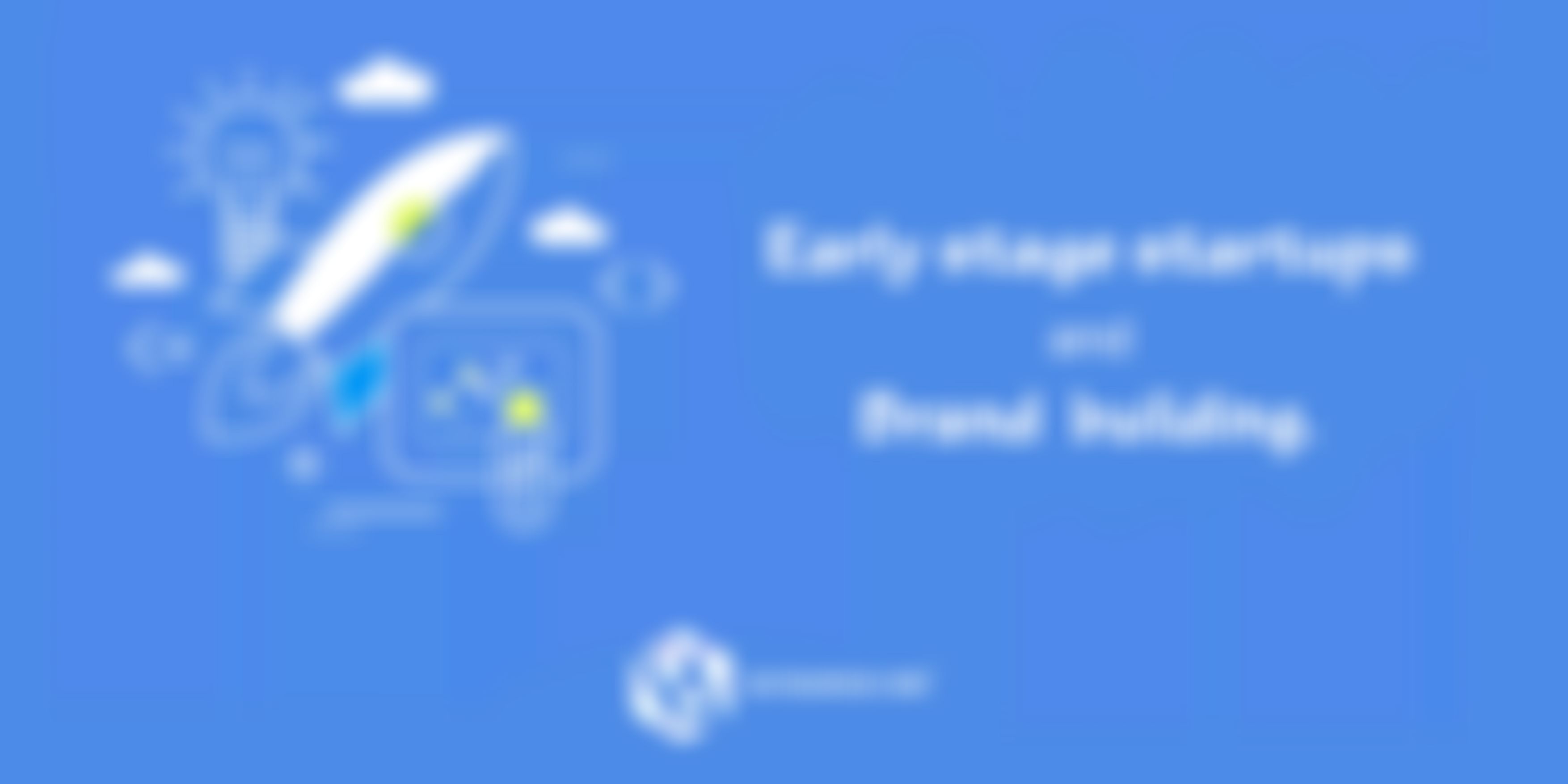 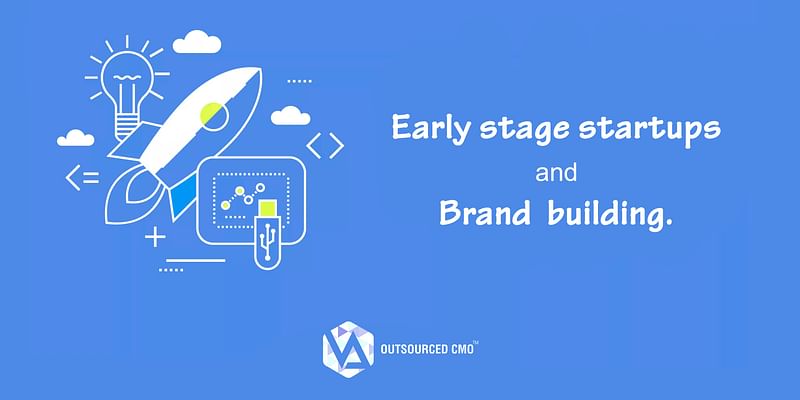 No doubt it is the age of startups as more and more startups hit the market with their USPs at regular interval. But, it is not all smooth sailing for the startups in this ultra-competitive environment.

According to an IBM Institute for Business Value and Oxford Economics study, 90% of startups in India fail within the first 5 years. For example, Taskbob a hyperlocal, on-demand home service launched in India in 2015 announced its shutdown on the company's FB page on Jan 19, 2017 while the last minute hotel booking app Roomstonite launched in 2015 from Bengaluru, India seems to have shut down in just two years in 2107.

Moreover, startups by their very nature are always experimenting and do not have a predefined path on which to progress. As they work in uncharted territory they often have to change directions and or their products/services to suit market trends. Often-a-times their business model too changes.

Not a bright idea

 In such a scenario it does not seem to be a very bright idea for early stage startups to aggressively chase the idea of brand building by using time, money and effort in building their brand instead of focusing the same resources for creating great products and or services that would stand them in good stead over the years.

 Another reason why early stage startups should not go in for brand building exercise from the word go is that in case the startup changes its direction, product or service the brand is of no use to the startup and hence the time, effort and money spent on it goes down the drain. And as we all know money and time are of utmost importance for any business more so for a startup.

Another important thing to be kept in mind is that the purpose, idea and function of a brand are different for a startup vis-a-vis an established company. 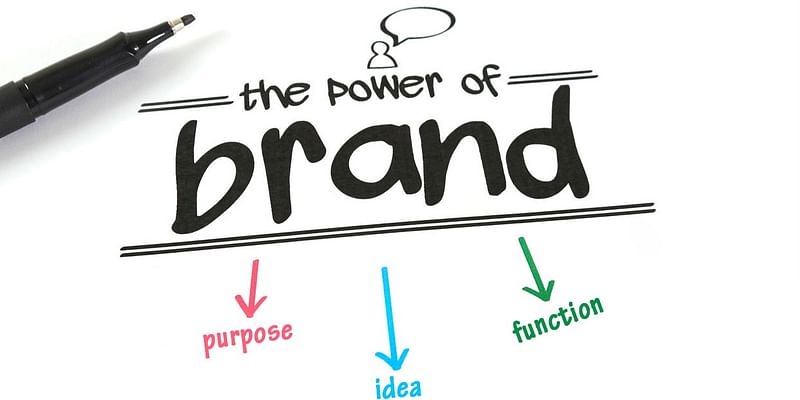 But this would be a suicidal strategy to follow for an early stage startup. As the startup itself lacks the power of recognition amongst consumers any branding exercise that it launches prior to launching its product is prone to backfire as consumers would not take the branding at its face value and would start questioning the product before it is even launched thus giving negative publicity to the product and the company itself.

So should early stage startups let go of the power of branding? 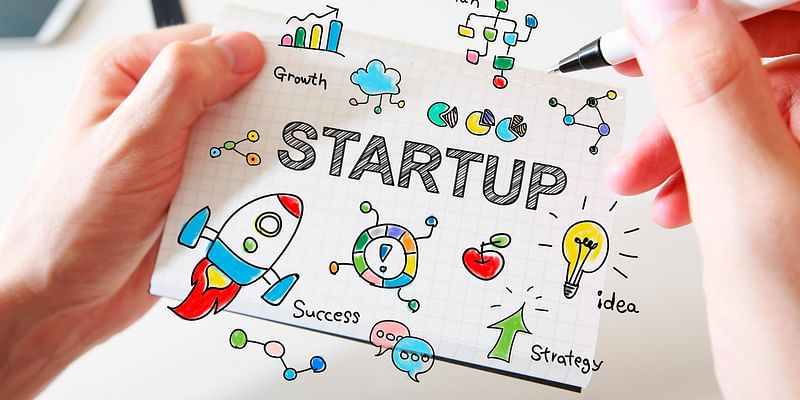  No, but instead of focusing on building their brand, early stage startups should solely focus on their product and services.

 Start in a small area -This is of immense benefit as it not only helps in better monitoring but also gives the companies better feedback. Restricting oneself to a small geographical area also helps to reduce the response time and helps startups hone their strategies with the help of companies like Outsourced CMO in a cost-effective and time-efficient manner.

 An exercise of this kind for 4-5 years would automatically up their recognition quotient and build up their brand without seeming to do so and without splurging big money and time and effort on it.