The Rise of Chinese Entrepreneurs 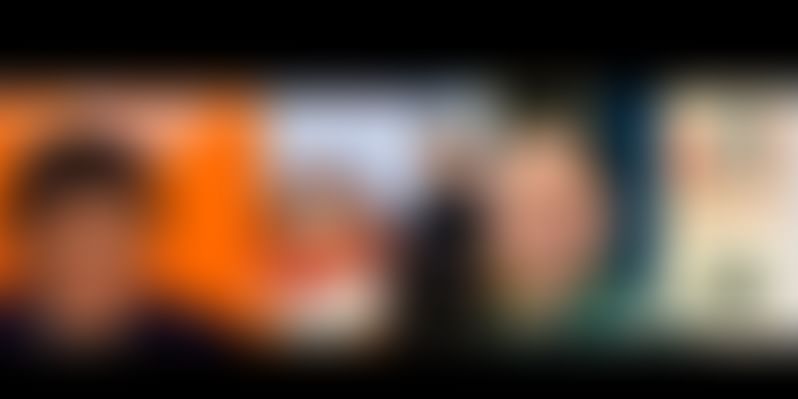 The rise of China as a Global power has become are more visible in India today, as Chinese Businesses have made increasing inroads into the Indian market in the past few years. With India becoming the world’s fastest growing economy and poised to continue this path for a decade, Chinese Entrepreneurs are looking to invest in India & bring along their own way of doing business.

In such a scenario, I revisit the book - China’s Disruptors written by Edward Tse in 2015.

A lot of what the author had said about China’s Entrepreneurial culture and Chinese Entrepreneurs is more relevant for the Desi Players today. The reasons are multi-fold:

1. Chinese manufacturers are looking to set-up shop in India: With increasing labor costs in China and anti-dumping duties, major manufacturers of smartphones, solar panels are getting attracted to India’s labor pool and domestic market.

2. Chinese Investors: As Chinese economy slows down, investors are looking for new opportunities in growth. India is right now where China was in 2004 and is the destination to invest for the coming decade.

3. Chinese Internationalisation: Chinese SOEs & Entrepreneurs have been making huge in-roads in the US markets through big-ticket acquisitions. Their strategies will be replicated in India too. 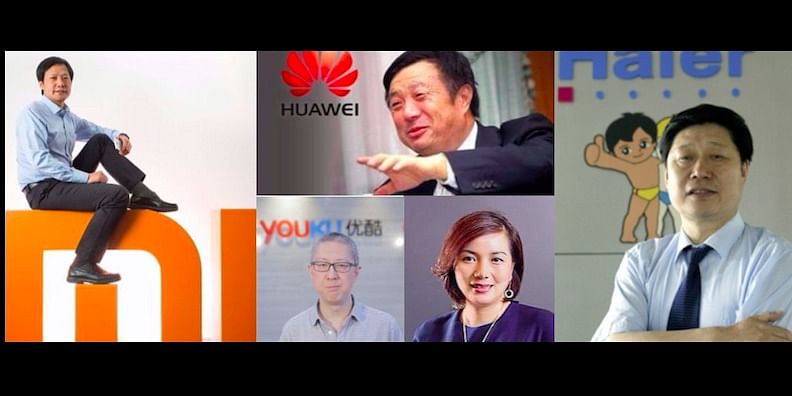 What we can learn –

1. A policy focused Forum: India has multiple traditional business forums like NASSCOM, CII & FICCI but it is time, that the new age entrepreneurs of India get a voice of their own in shaping the direction India moving in. The China Entrepreneurs form (CEF) with its serious policy focus even in a restrictive political environment is something we should take inspiration from.

2. Sustainable manufacturing practices: As “Make in India” initiative tries to make us the next manufacturing hub, let's just take a step back and analyse the mistakes done by China when it comes to the Environment. Polluted cities, un-breathable air and rising healthcare costs are things we can avoid

3. Ditch the Jugaad: The cutthroat competition among Chinese companies made continuous improvement and innovation a necessity to stay ahead of the curve. Sometimes entrepreneurs are even forced to find new opportunities in different areas, as they were never sure of a safe source of constant revenue, which won’t be challenged. Indian traditional businesses have not faced such a challenge before. With increasing Chinese inroads into the market its time to change our approach or perish.

4. Focus on local needs: The author emphasised that the Chinese counterparts were able to outwit their western counterparts because they focused on creation of products & services, which are more in line with local needs rather than just copying the business models of the west. This is how Alibaba was able to beat Ebay and Hengan international challenged the likes of P&G and Kimberly-Clark. However, their Indian counterparts haven’t been so successful in creating such kind of new value-added services and are facing tough competitions – Ola vs Uber, Flipkart & Snapdeal vs Amazon.

What the author missed –

1. IP Laws: The author did mention the lax IP laws in China. But, even giants like Apple are facing issues in getting required help from Chinese Judiciary as they are challenged by little-known startups making knock-offs. In time as Chinese entrepreneurs grow bigger, they will demand better IP Protection. How this shapes up is yet to be seen.

2. The Real-estate Bubble & Overcapacity: China has become infamous for its Ghost Towns. Even private investors are raising alarm bells as the extent of the debt bubble is becomes clearer with estimates saying that the Debt to GDP ratio has crossed 250%. How will this impact the Chinese startup world, is not yet known.

3. Solar Industry: The one sector that the author did not cover was China’s push into Renewable energy – mostly solar PV manufacturing and installations. Chinese giants like Trina, Jinko, Yingli & JA Solar dominate the world PV market. China also added a staggering 34 GW of solar installations in 2016 alone (compared with around 4.8 GW in India). With increasing domestic as well as global for PV Panels, these giants are poised to be major revenue centres of the future.

4. SOEs & the State remain the dominant players: The author’s focus was on the decreasing importance of SOEs in China’s economy. While this was true for the domestic economy, SOEs will play even greater role in China’s outreach to the world. The famous One Belt One Road initiative (OBOR) is primarily driven by SOEs. Almost all major overseas investments were done by SOEs. These include $46 billion in China-Pakistan Economic Corridor and $15 billion mostly in Hambantota & Colombo Ports in Srilanka.